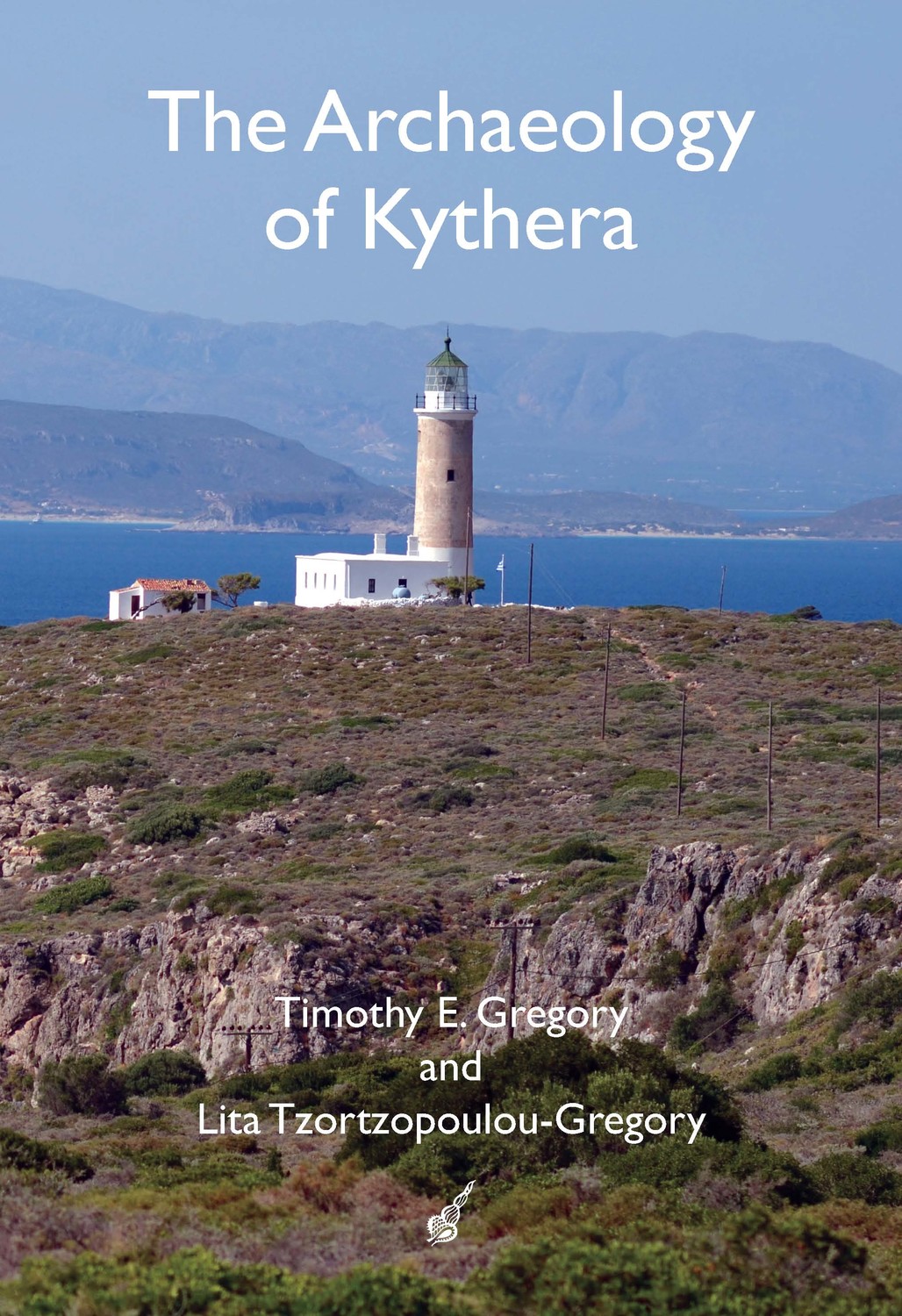 The Archaeology of Kythera

Share on Facebook Tweet on Twitter Email
The Archaeology of Kythera is the only handbook to the history of the Greek island of Kythera ever written. The book is co-authored by Professor Timothy E. Gregory (Ohio State University, USA) and Dr Lita Tzortsopoulou-Gregory (Australian Archaeological Institute at Athens), who have decades of experience working and living on the island. Together they direct the Australian Paliochora-Kythera Archaeological Survey. This book, which covers the material culture and history of the island from Neolithic times until the modern era, is the result of years of research and reflects the deep familiarity and rapport its authors have with Kythera.

Lita Tzortsopoulou-Gregory is Executive Officer at the Australian Archaeological Institute at Athens.

Chapter 4: The East-Central Part of the Island

Chapter 9: The North and North-western Part of the Island