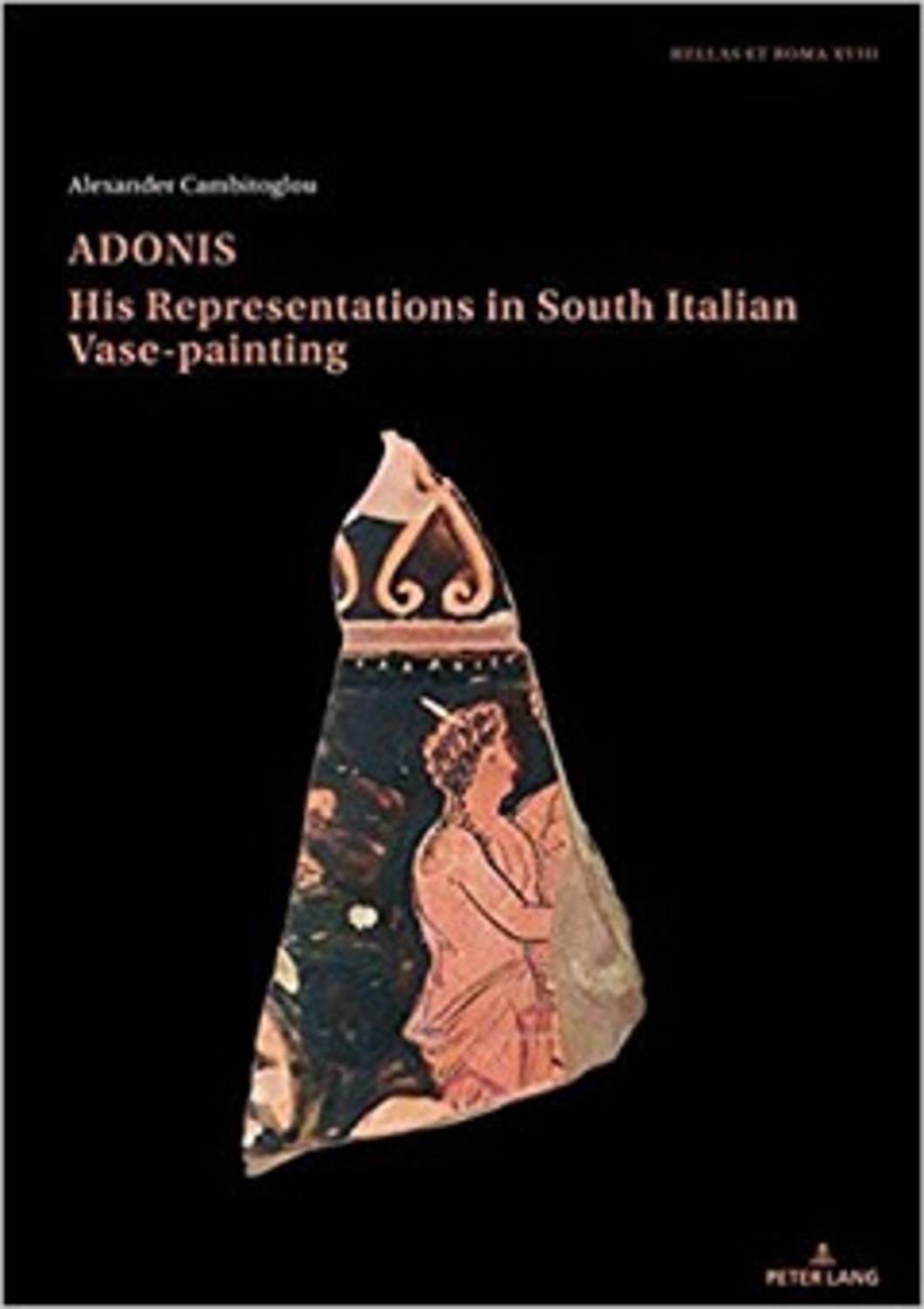 Adonis, the beautiful youth, born of the myrrh tree, loved by both Aphrodite and Persephone, hardly needs any introduction. His legend, of Oriental origin, spread early and rapidly to Greece and Italy. In Athens, his cult is attested as early as the 5th century, though representations of him in the arts remain surprisingly rare. Not so in South Italy, where from the early 4th century on his myth inspired some of the greatest vase-painters, especially in Apulia.

As the present systematic and richly illustrated analysis of his representations in South Italian Vase-painting shows, Adonis played in Magna Graecia a much more important role than had hitherto been suspected.