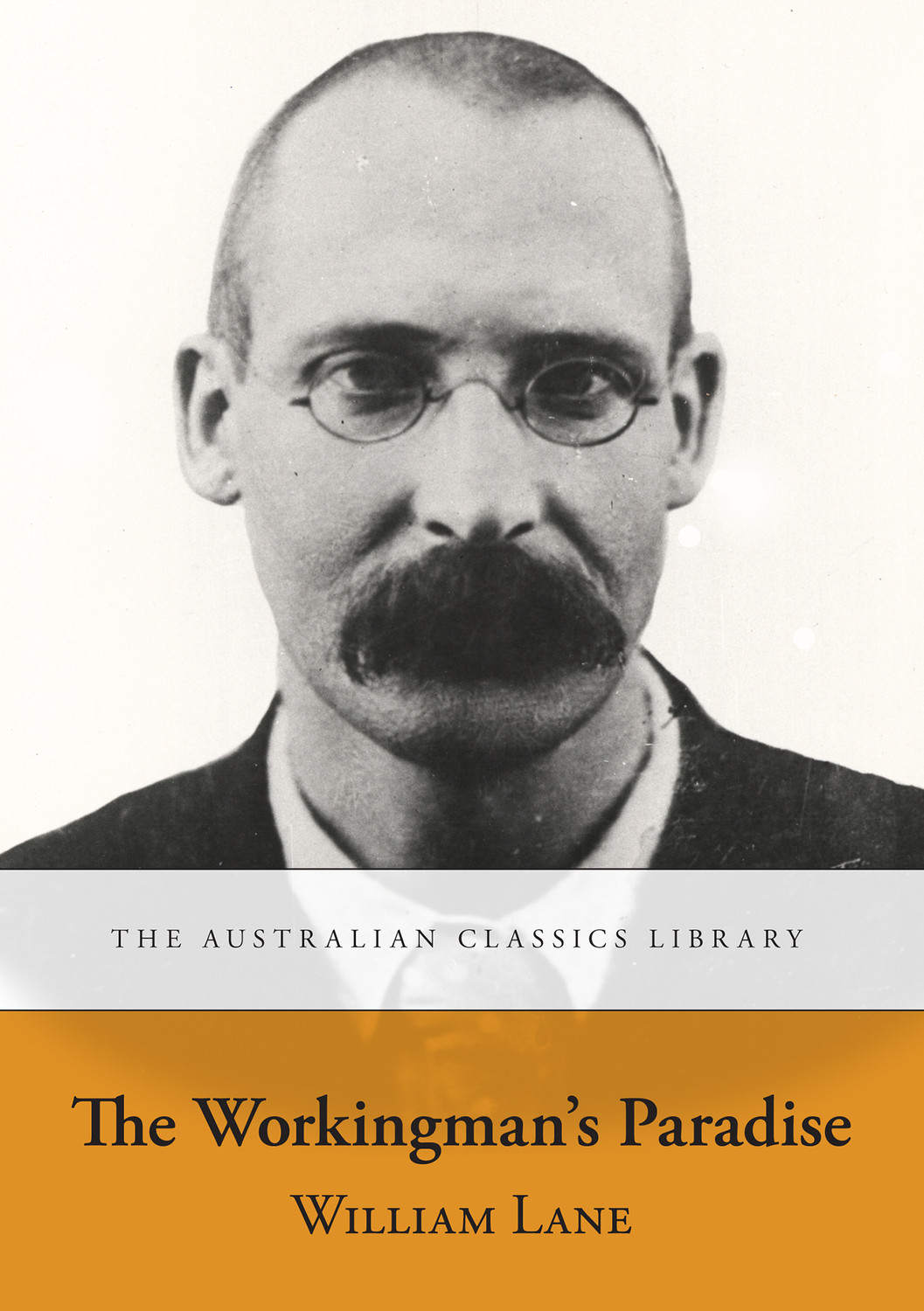 Share on Facebook Tweet on Twitter Email
Introduction by Andrew McCann. The Workingman's Paradise is set in the context of the defeat of the shearer's and maritime strikes of the early 1890's. The novel is essential reading for an appreciation of the context of the rise of the union movement in Australia. This new edition of The Workingman's Paradise, with an introduction by Andrew McCann, is a part of the Australian Classics Library series intended to make classic texts of Australian literature more widely available for the secondary school and undergraduate university classroom, and to the general reader. The series is co-edited by Emeritus Professor Bruce Bennett of the University of New South Wales and Professor Robert Dixon, Professor of Australian Literature at the University of Sydney, in conjunction with SETIS, Sydney University Press, AustLit and the Copyright Agency Limited. Each text is accompanied by a fresh scholarly introduction and a basic editorial apparatus drawn from the resources of AustLit. William Lane was born in Bristol, England in 1861, and died in Auckland, New Zealand in 1917. In 1885 he migrated to Australia settling in Brisbane and working as a journalist for several newspapers. He became increasingly involved in the trade union movement, advocating the "New Unionism" extension of the movement into non-skilled, non-craft areas to form a united body of the working class. He was influential in the formation of the Queensland Australian Labour Federation (ALF). When the ALF formed a new paper, The Worker, Lane became the editor, and aimed to direct the union movement beyond strictly wage and employment concerns to a wider political program of socialism. Following recession and the defeat of many union campaigns Lane worked to establish a communist utopian settlements in Paraguay in 1893. He wrote using a number of pseudonyms, including "John Miller" for The Workingman's Paradise.
Tags: 19th century, Australian classics, Australian Classics Library, fiction, union movement, William Lane