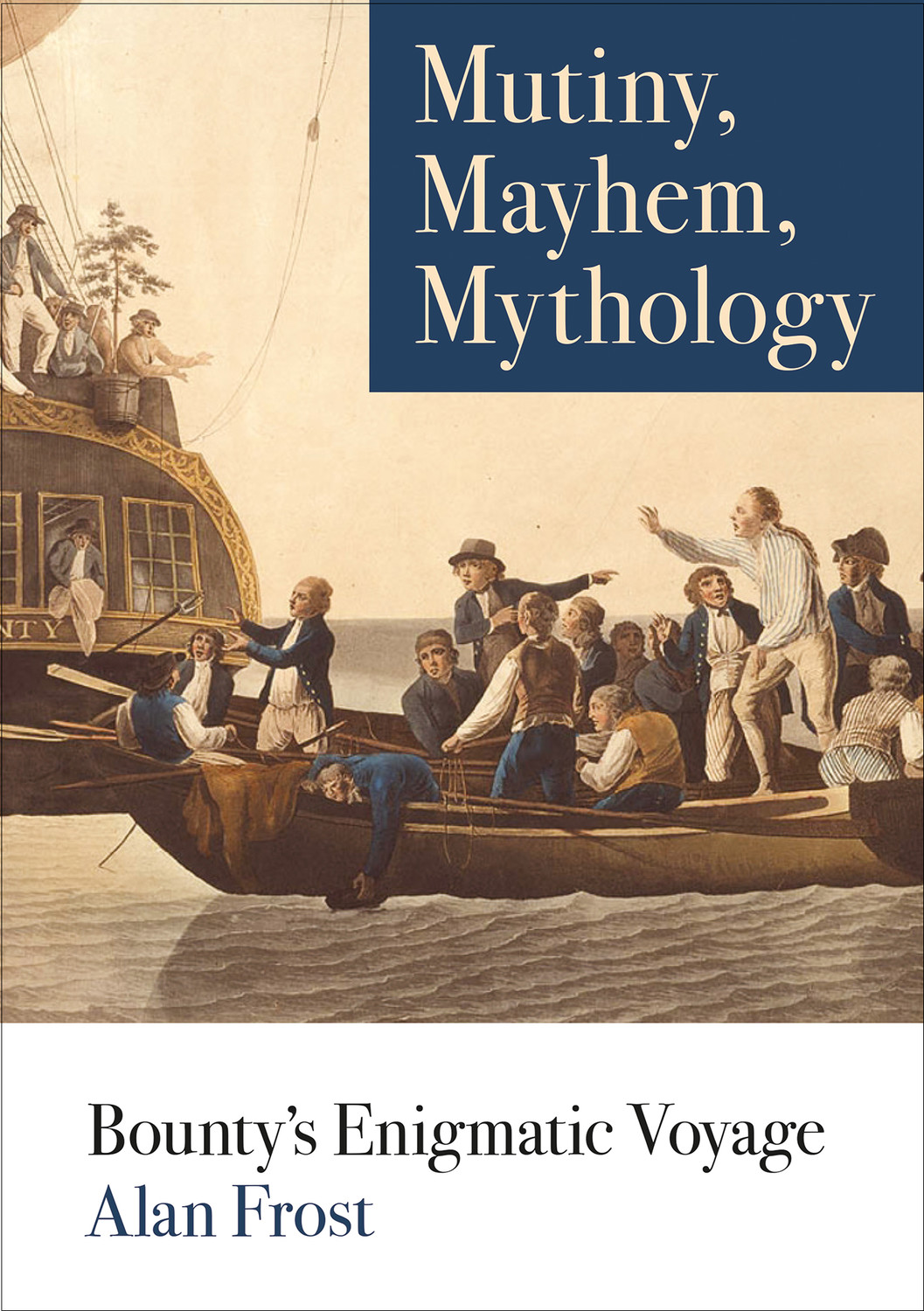 "Frost wades through the overwrought and overwritten history of the story to examine the known facts critically, identify the disputed points, and sketch out the unknown aspects of the voyage. Through this process, he has successfully shed new light and under- standing on this well-worked topic ... Frost very effectively makes an essential contribution to understanding. He shows that the Bounty story is more than just the known and unknown facts of the voyage and its context, but also includes how the reading public has understood it as encompassing a powerful, imaginative myth."
John B. Hattendorf   Terrae Incognitae

"there have been innumerable books written and movies made about the subject. Most have sympathised quite strongly with the leader of the mutineers, Fletcher Christian, against the Captain of the Bounty William Bligh. Frost is much more even-handed. Using a psychological and literary approach, he analyses the many available documents and some more he has discovered, to put the mutiny into realistic perspective ... Your reviewer has read many books on the Bounty and seen the movies. Frost’s book is the most objective and informative of all.'
Neil Baird   Ausmarine