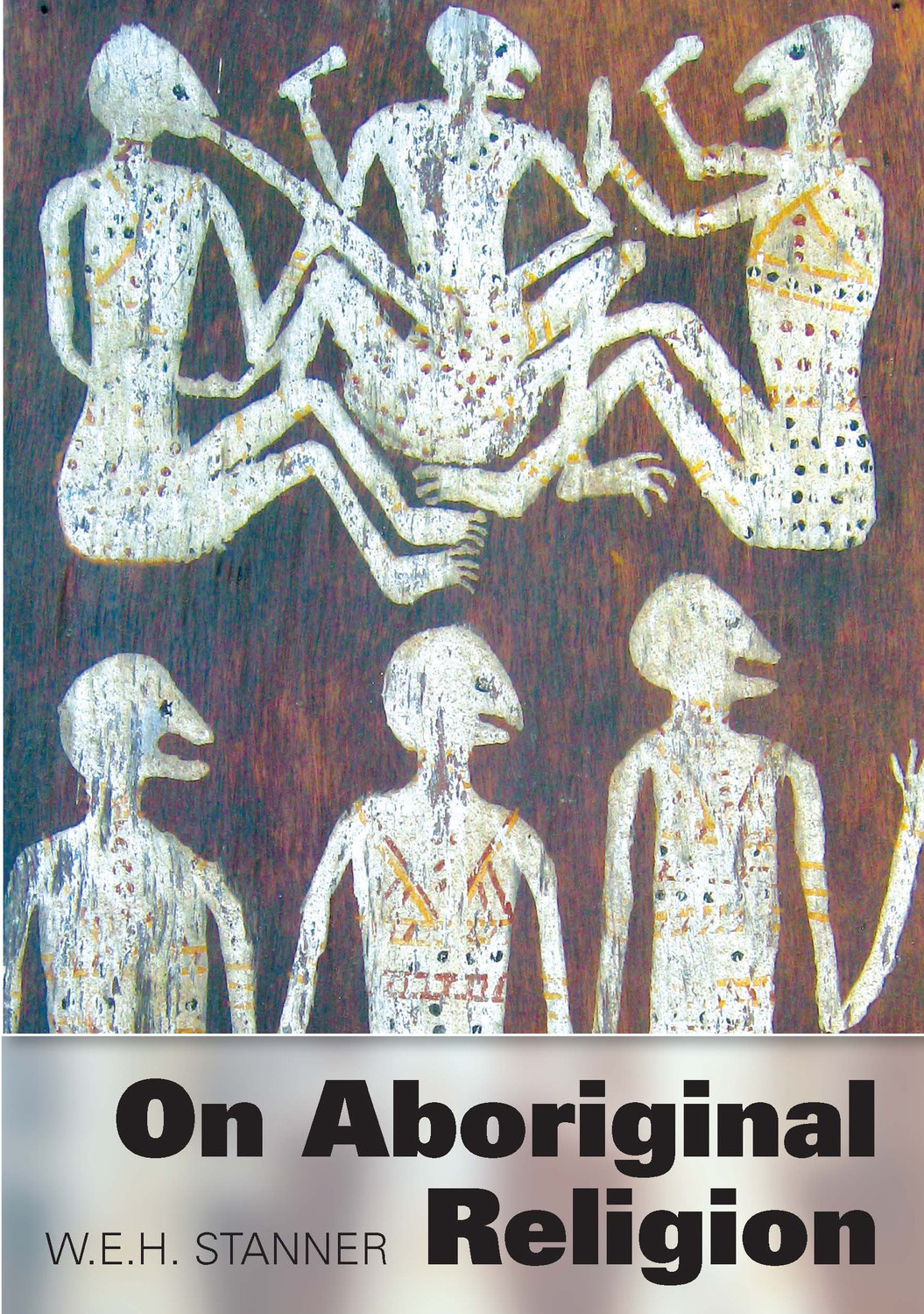 This reprint of On Aboriginal Religion pays tribute to the ongoing relevance of Stanner's work. His research into Aboriginal religion was first published as a series of articles in the journal Oceania between 1959 and 1963. In 1963 the articles were published as the collection in as Oceania Monograph 11, which was later reprinted as a facsimile edition with introductory sections by Francesca Merlan and Les Hiatt (1989).