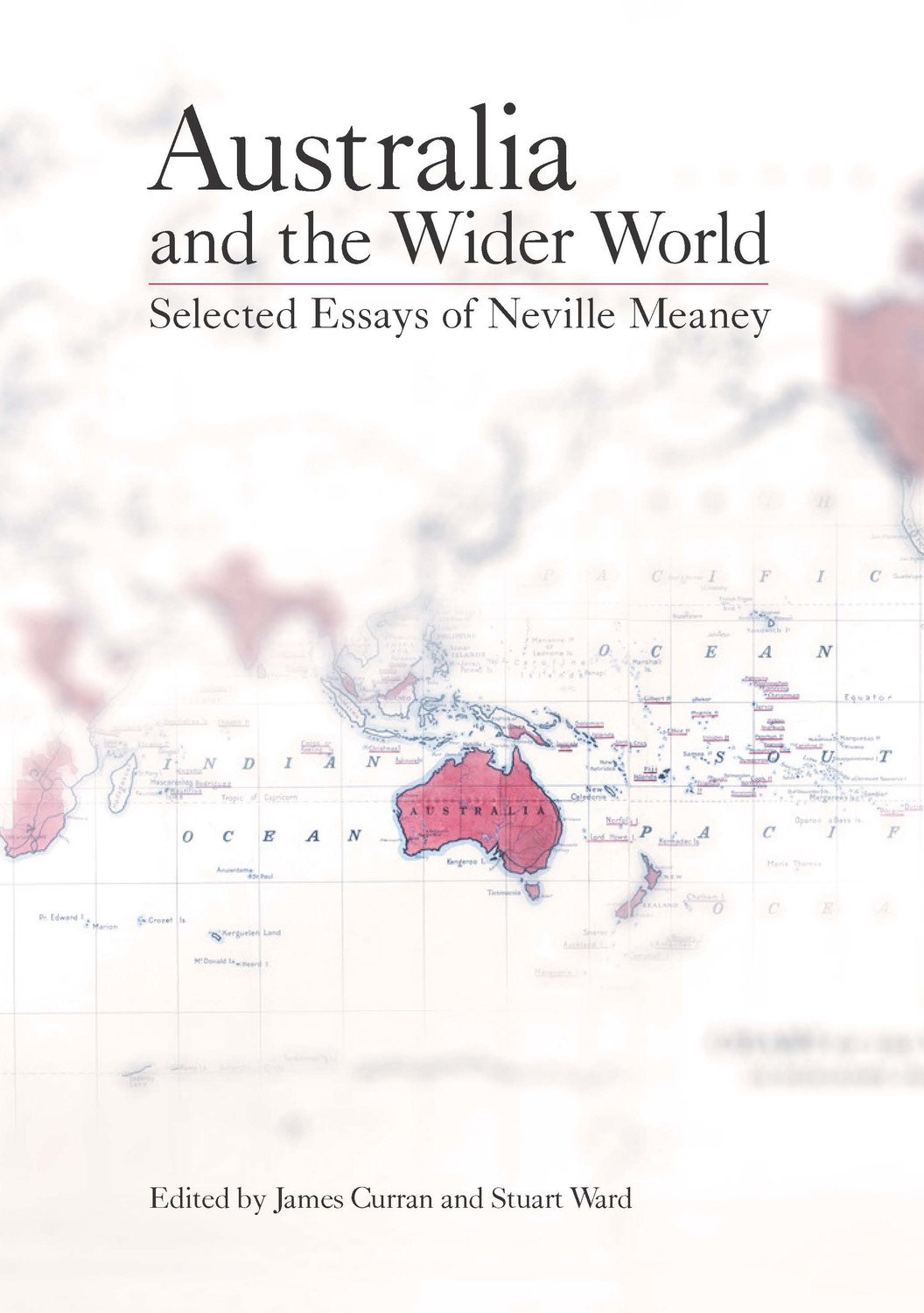 
Back to Politics and society