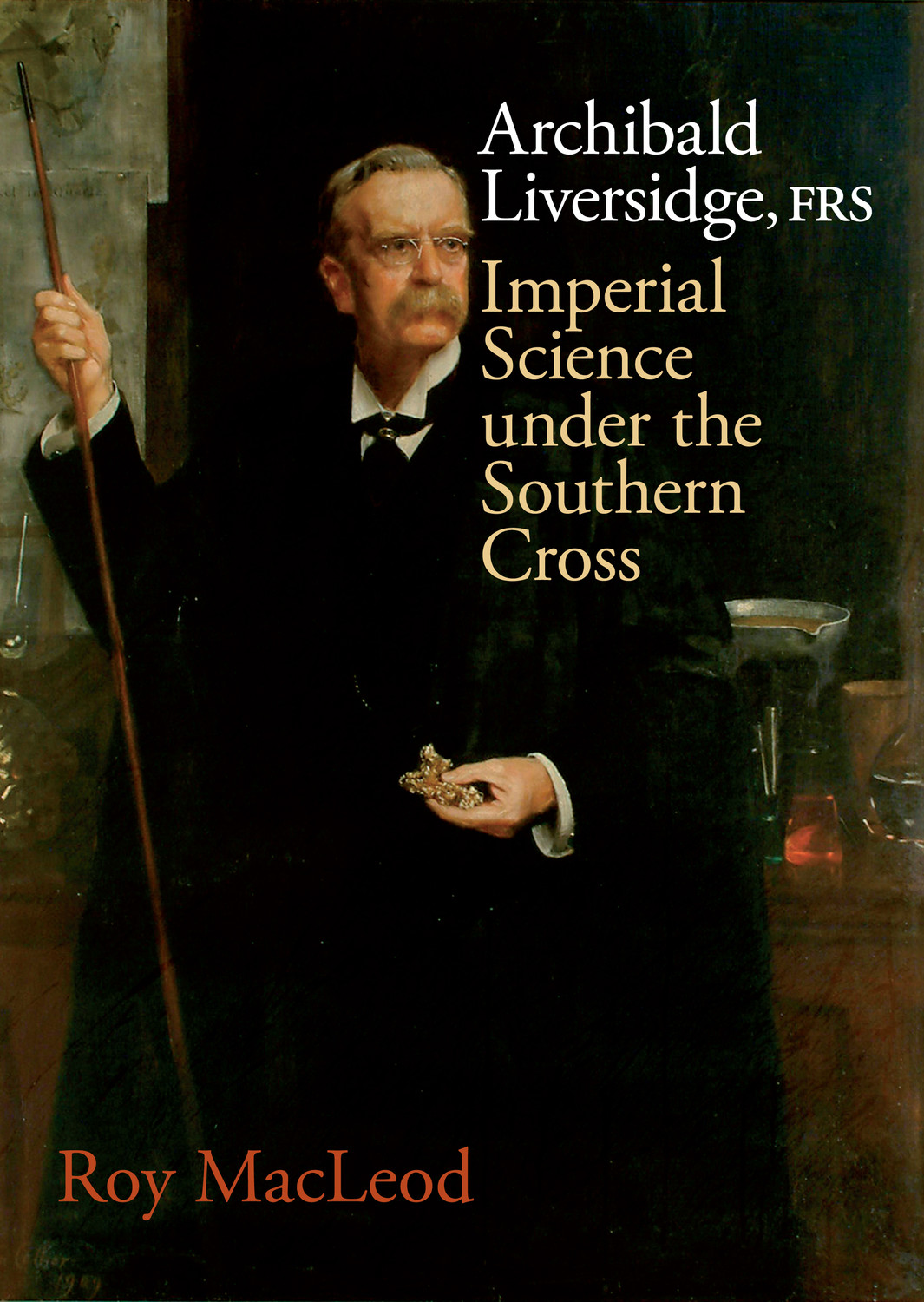 Imperial Science under the Southern Cross

When Archibald Liversidge first arrived at Sydney University in 1872 as reader in geology and assistant in the laboratory, he had about ten students and two rooms in the main building. In 1874 he became professor of geology and mineralogy and by 1879 he had persuaded the senate to open a faculty of science. He became its first dean in 1882.

In 1880 he visited Europe as a trustee of the Australian Museum and his report helped to establish the Industrial, Technological and Sanitary Museum, which formed the basis of the present Powerhouse Museum's collection. Liversidge also played a major role in the setting up of the Australasian Association for the Advancement of Science, which held its first congress in 1888.

This book provides a fascinating history for anyone interested in Archibald Liversidge, his contribution to crystallography, mineral chemistry, chemical geology, strategic minerals policy and a wider field of colonial science.

If you are interested in this title you might also be interested in The Liversidge Research Lectures: The Royal Society of NSW Series 1931–2000 which can be viewed at https://openjournals.library.sydney.edu.au/index.php/LIV/issue/view/727

Roy MacLeod is professor emeritus of (modern) history at the University of Sydney.

Introduction
1. Science in the city: family and youth in Victorian London
2. Education for the empire: the Royal School of Mines and the Royal College of Chemistry
3. College life and chemistry
4. ‘Scientific Sydney’ in the 1870s
5. The perils of public science
6. Colonial science: at home and away
7. The politics of practical men
8. Dean and doctor
9. Science and solidarity
10. Depression and optimism
11. Statesmen of science
12. Downhill all the way: reflection and retirement
13. Returning home: efficiency and sociability
14. Gentlemen to arms
15. Last rites
Conclusion: measures and meanings

'The bulk of [this] impressive study is concerned with Liversidge's successes and frustrations in transforming the underendowed University of Sydney  into a scientific and technical institution. It also provides a detailed analytical account of his many contributions to the public science of Sydney and NSW'
W.H. Brock   The British Journal for the History of Science

'This book is essential reading for those interested in the development of science in colonial Australia, particularly the fields of crystallography, mineral chemistry, chemical geology and strategic minerals policy.'
Journal and Proceedings of the Royal Society of New South Wales

‘MacLeod has [written] an outstanding volume about the (or at the very least a) major founder of science education in New South Wales. ... what the book has to say about the history of science education in London, Cambridge, and Sydney, and the social history of colonial (or ‘imperial’) science, it has a great deal to recommend it. It is also a notable addition to our knowledge of Sydney University’s history. It is admirably written, well illustrated, and exceedingly well documented.'
David Oldroyd   Metascience

‘Many reviewers have used the simile that the text they are called on to consider is like a vessel of greater or lesser proportion floating on a sea of footnotes. Under this literary device, Roy Macleod’s ocean is deep and his vessel is a richly provisioned cruise ship in which the reader will find information and entertainment fit for a long voyage.’
Ian D. Rae, University of Melbourne   Historical Records of Australian Science 21