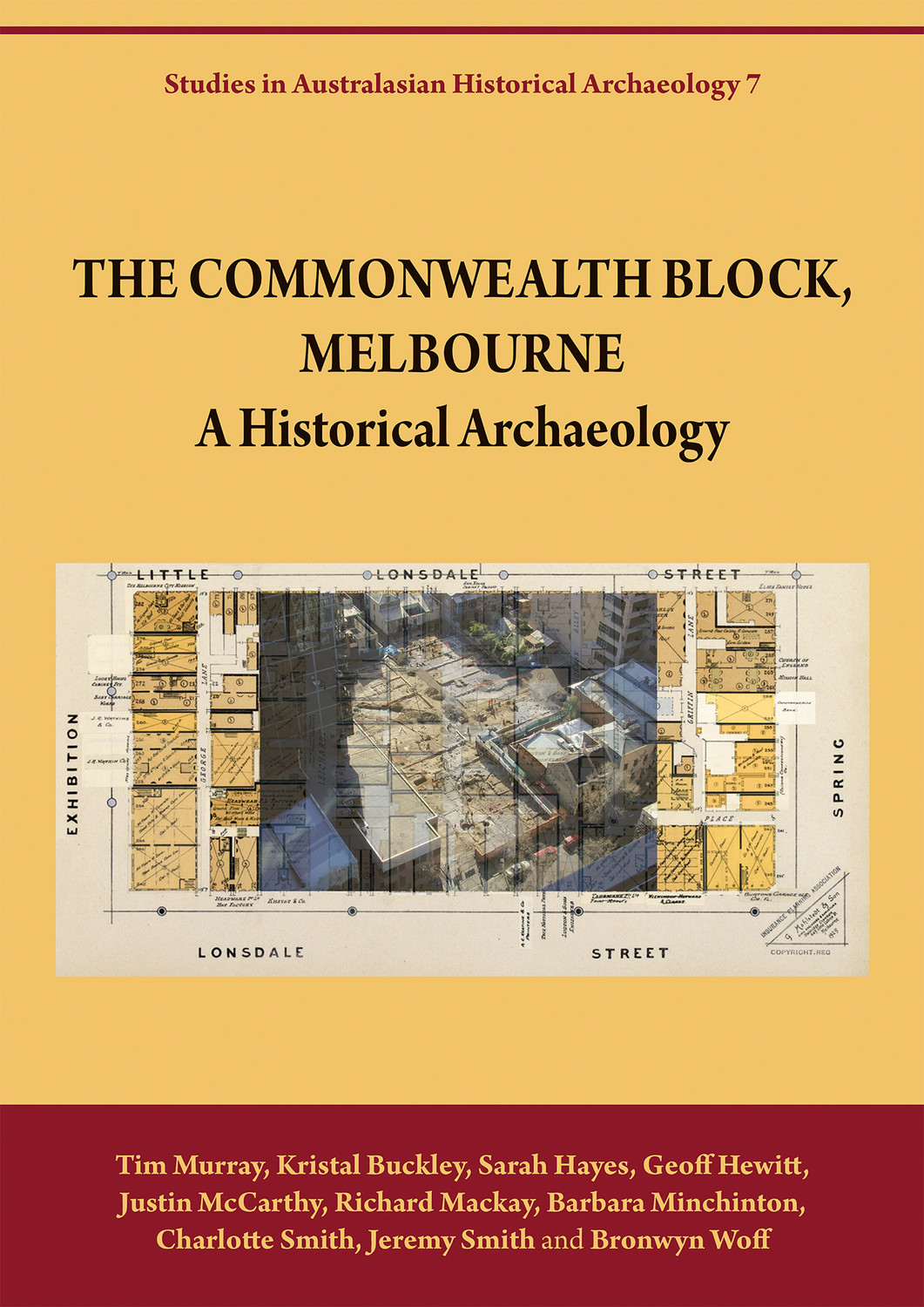 "Overall this is a valuable addition to the greater corpus of material relating to Little Lon, which helps to contextualise and understand the development of the project over time. Anyone with an interest in urban archaeology and subaltern people will benefit from reading this."
Sean Winter   Australian Archaeology


Back to Bronwyn Woff