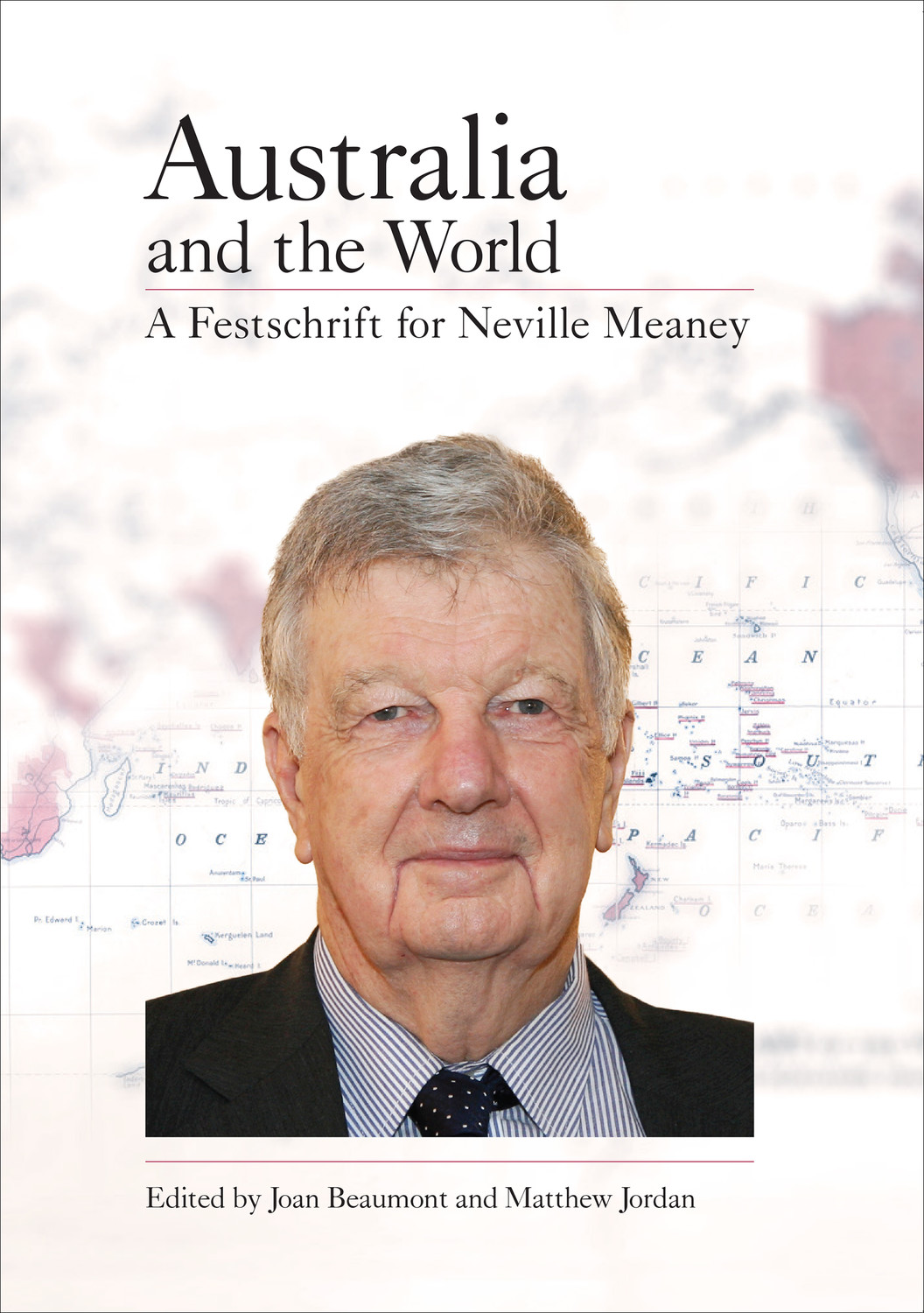 Australia and the World

A Festschrift for Neville Meaney

Australia and the World celebrates the pioneering role of Neville Meaney in the formation and development of foreign relations history in Australia and his profound influence on its study, teaching and application.

The contributors to the volume – historians, practitioners of foreign relations and political commentators, many of whom were taught by Meaney at the University of Sydney over the years – focus especially on the interaction between geopolitics, culture and ideology in shaping Australian and American approaches to the world.

Individual chapters examine a number of major themes informing Neville Meaney's work, including the sources and nature of Australia's British identity; the hapless, if dedicated, efforts of Australian politicians, public servants and intellectuals to reconcile this intense cultural identity with Australia's strategic anxieties in the Asia-Pacific region; and the sense of trauma created when the myth of ‘Britishness’ collapsed under the weight of new historical circumstances in the 1960s. They survey relations between Australia and the United States in the years after World War Two. Finally, they assess the US perceptions of itself as an ‘exceptional’ nation with a mission to spread democracy and liberty to the wider world and the way in which this self-perception has influenced its behaviour in international affairs.

Dennis Richardson is the Secretary of the Department of Foreign Affairs and Trade.

Joan Beaumont is a professor of history in the Strategic and Defence Studies Centre at the Australian National University.

Matthew Jordan works as a historian in the Historical Publications and Information section of the Australian Department of Foreign Affairs and Trade.

Australia and the world: Neville Meaney and the making of foreign relations history in Australia
1. Not the Cinderella it once seemed: the historiography of Australian foreign policy
Joan Beaumont
2. Australia and Japan in focus: from image to comparative history
Hugh Clarke
3. Pondering Australia’s world: Neville Meaney on the role of culture, ideology and geopolitics in American and Australian foreign policy history
Matthew Jordan

Sentiment and self-interest in Australian public and intellectual life
6. A military mission for Greater Britain: Edward Hutton’s ‘A Co-operative System for Defence of the Empire’
Richard Lehane
7. Robert Randolph Garran and the creation of the Australian Commonwealth
Colin Milner
8. A.C.V. Melbourne in Australian international thought: nationalism and appeasement between the World Wars
James Cotton

The British world compared
9. The political cultures of Australia and Britain: how alike were they?
Ross McKibbin
10. The ‘new nationalism’ in Australia, Canada and New Zealand: civic culture in the wake of the British world
Stuart Ward


Back to Dennis Richardson