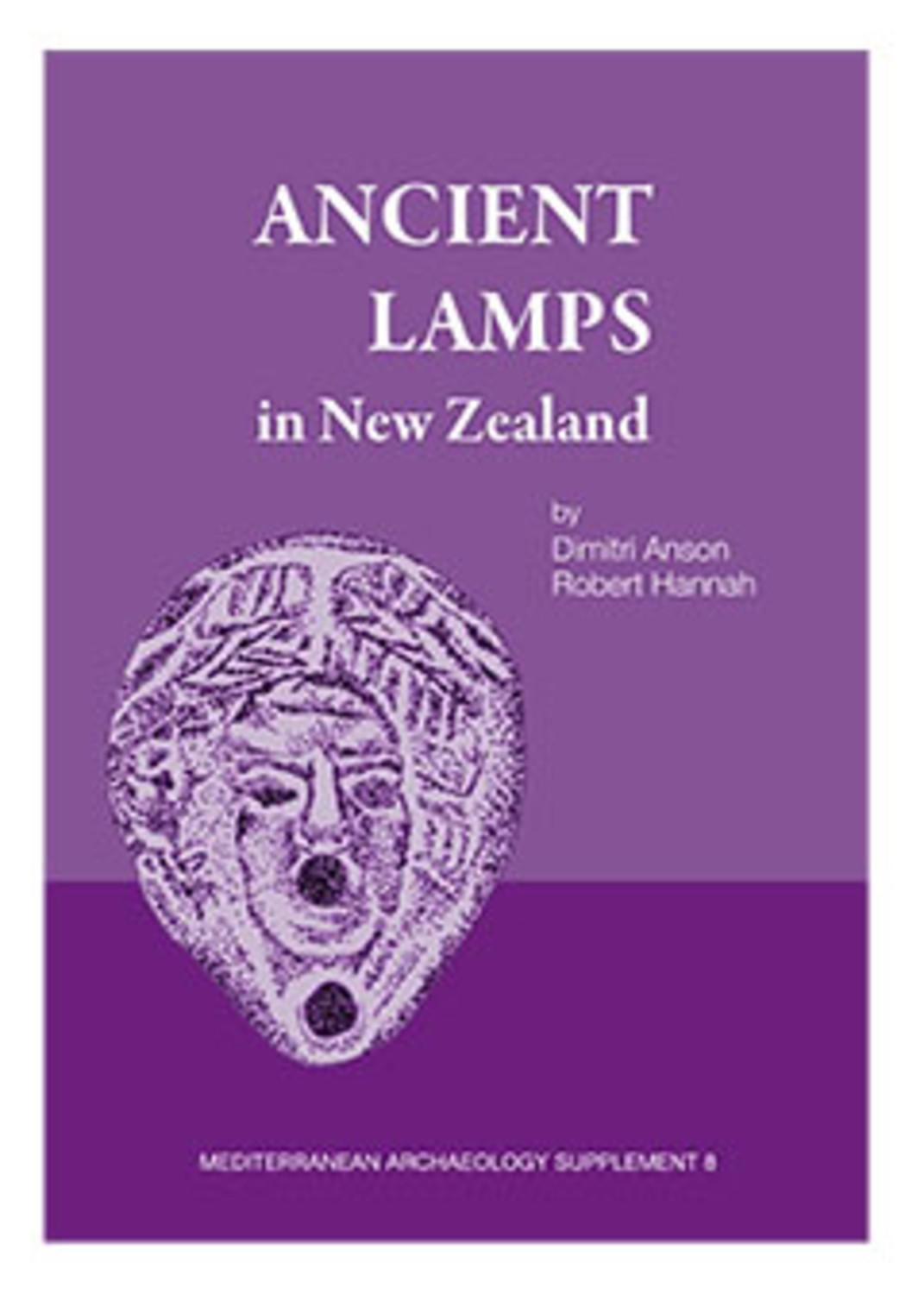 Back to Dimitri Anson