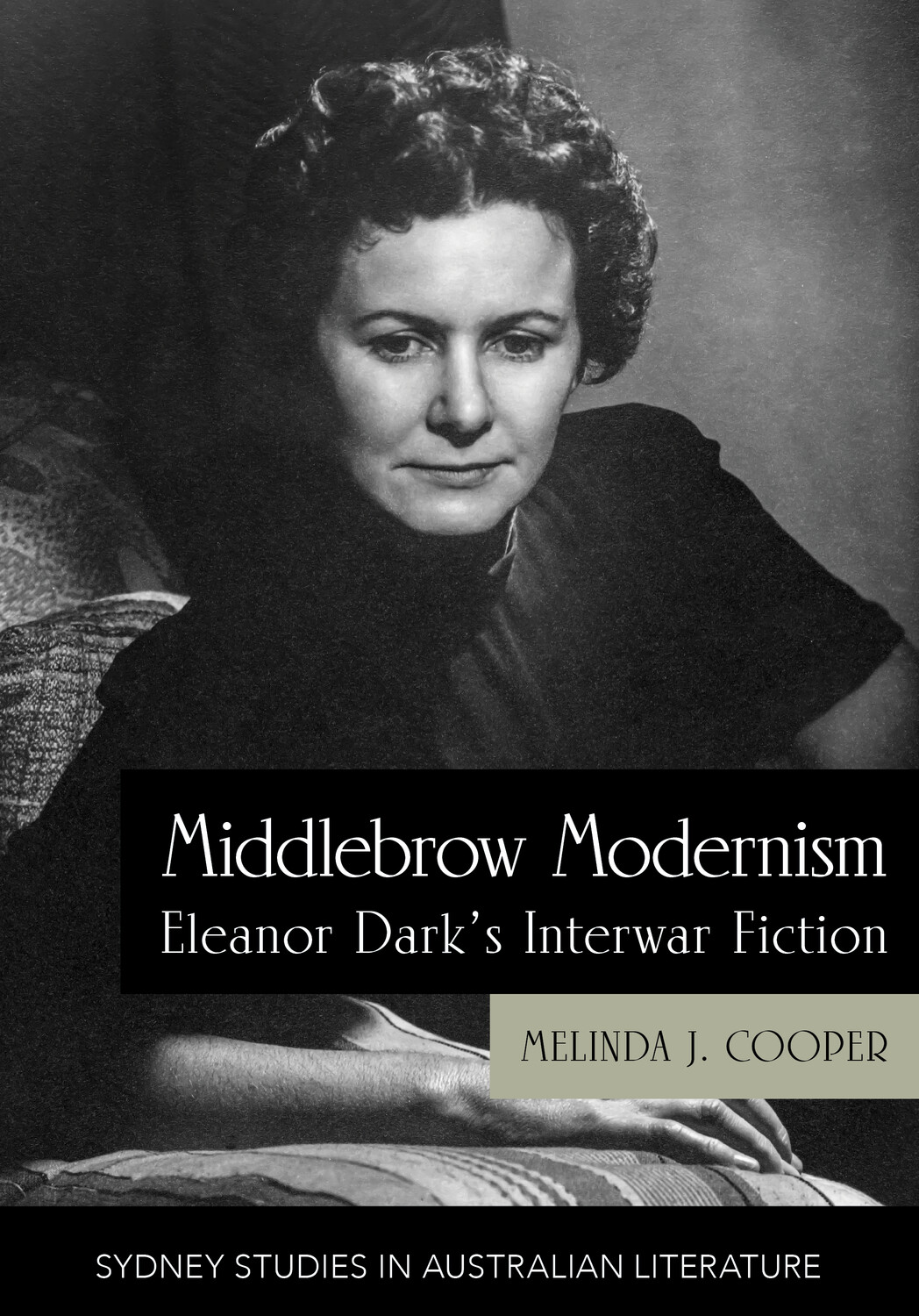 Eleanor Dark (1901–85) is one of Australia’s most innovative 20th-century writers. Her extensive oeuvre includes ten novels published from the early 1930s to the late 1950s, and represents a significant engagement with global modernity from a unique position within settler culture. Yet Dark’s contribution to 20th-century literature has been undervalued in the fields of both Australian literary studies and world literature. Although two biographies have been written about her life, there has been no book-length critical study of her writing published since 1976.

Middlebrow Modernism counters this neglect by providing the first full-length critical survey of Eleanor Dark’s writing to be published in over four decades. Focusing on the fiction that Dark produced during the interwar years and reading this in the context of her larger body of work, this book positions Dark’s writing as important to the study of Australian literature and global modernism.

Back to Melinda Cooper