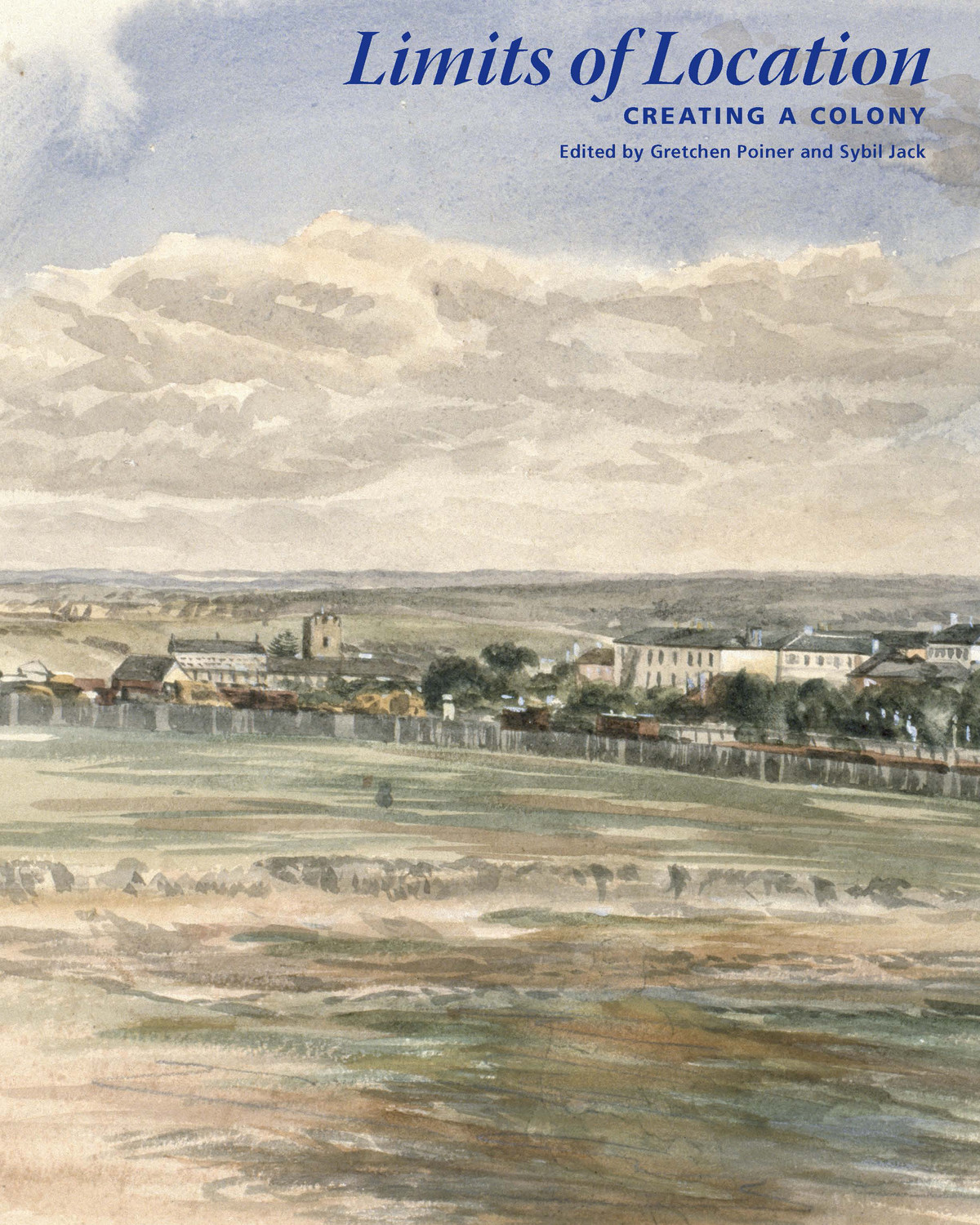 
Back to Sybil Jack