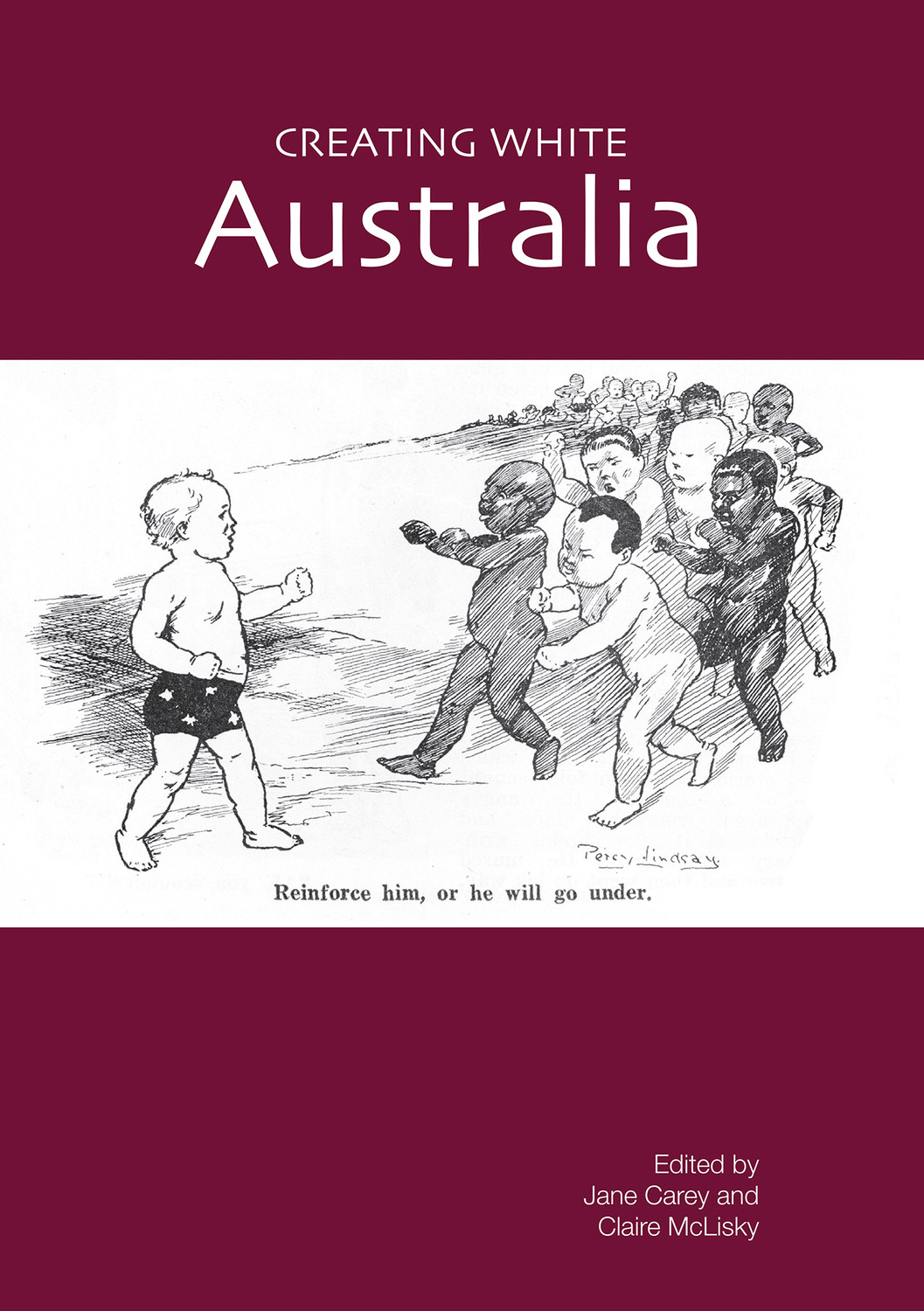 Back to Claire McLisky