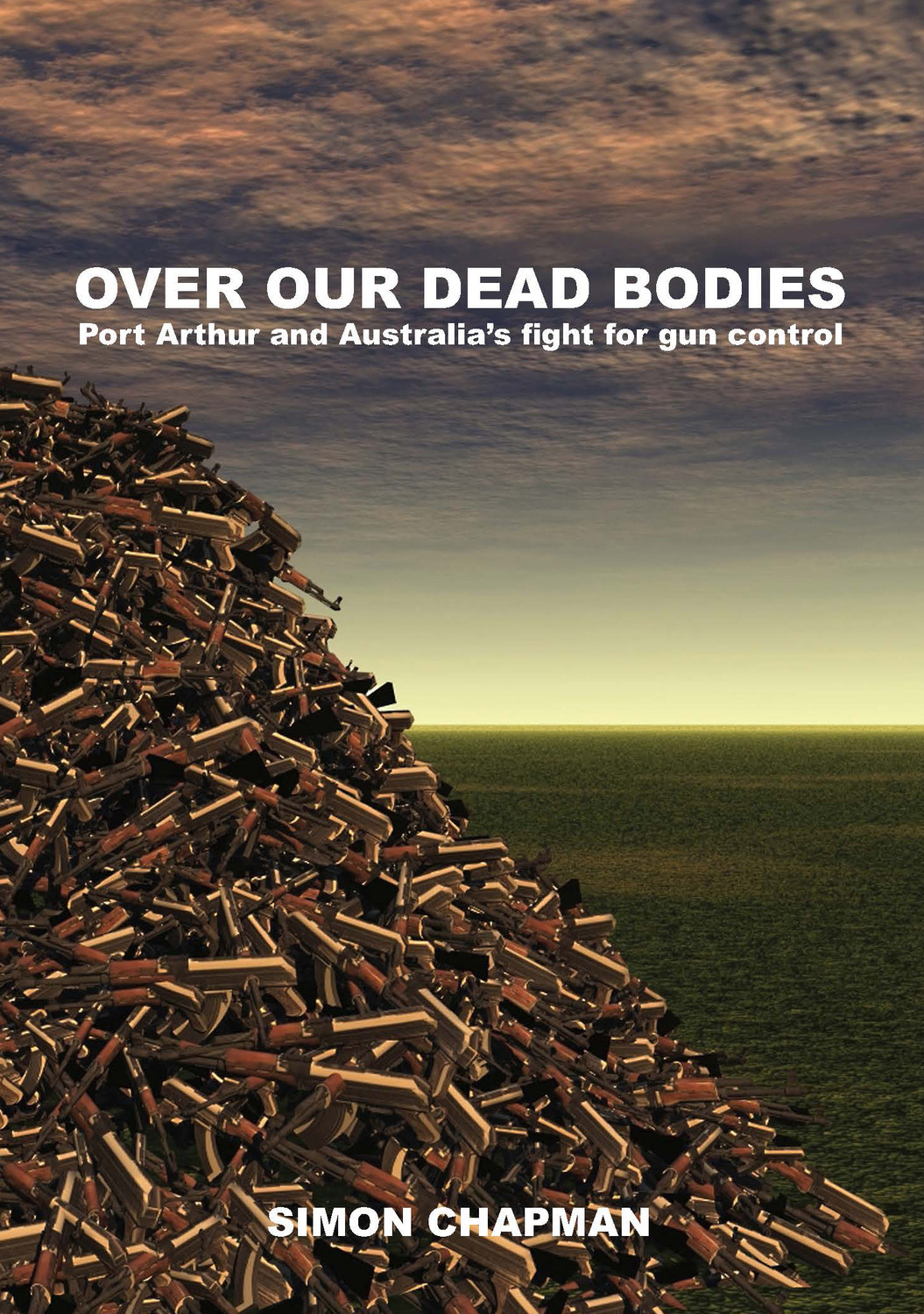 Over Our Dead Bodies

Simon Chapman’s book gives an insider’s view of the struggle for gun control, highlighting the public discourse between shooters determined to preserve the right for civilians to bear military-style weapons, and activists dedicated to getting Australia ‘off the American path’ of gun violence.

Law reform is not inevitable. It requires the planned, strategic use of media and advocacy to convert anger into action. The story of the campaign for gun control is a practical guide to achieving humane social change for activists everywhere.

'Over Our Dead Bodies comes highly recommended to anyone interested in the controversial debate surrounding the ownership of firearms in society, social scientists in general, and those who are just looking for a thought-provoking and riveting read.'
Mike Newman   International Journal of the Sociology of Law

' ... of interest to a range of students involved in advocacy, public policy and ethics. The writing style adopted by Chapman invites meaningful academic debate on the role of morality and ethics in public policy and public health.'
Mary McKenna   Alternative Law Journal

'Chapman sticks to his area of expertise and writes knowledgeably and well. He lays bare the bones of advocacy on both sides of the gun control debate and shows that understanding the opposition and getting the facts right are key to any public health change.'
Mary E. Black   British Medical Journal

'Through the eyes of the media, Chapman has captured well the aftermath of the Port Arthur incident and how such a tragedy fuelled by debate became the catalyst for national firearms regulation in Australia. It is a book that is sure to promote thought-provoking debate in the arena of gun control'
Jenny Mouzos   Australian Journal of Political Science

‘The case study of public health advocacy presented in this book could be a model to some of us in the criminal justice field of how to move beyond research and scholarship, into advocacy for change.’
David McDonald   Current Issues in Criminal Justice

‘The publication of his book confirms Simon Chapman’s place as Australia’s pre-eminent public health lobbyist and has lessons for every country in the world that seeks to reduce the number of deaths and injuries from firearms.’
Fran Baum   Australian and New Zealand Journal of Public Health

Back to Simon Chapman