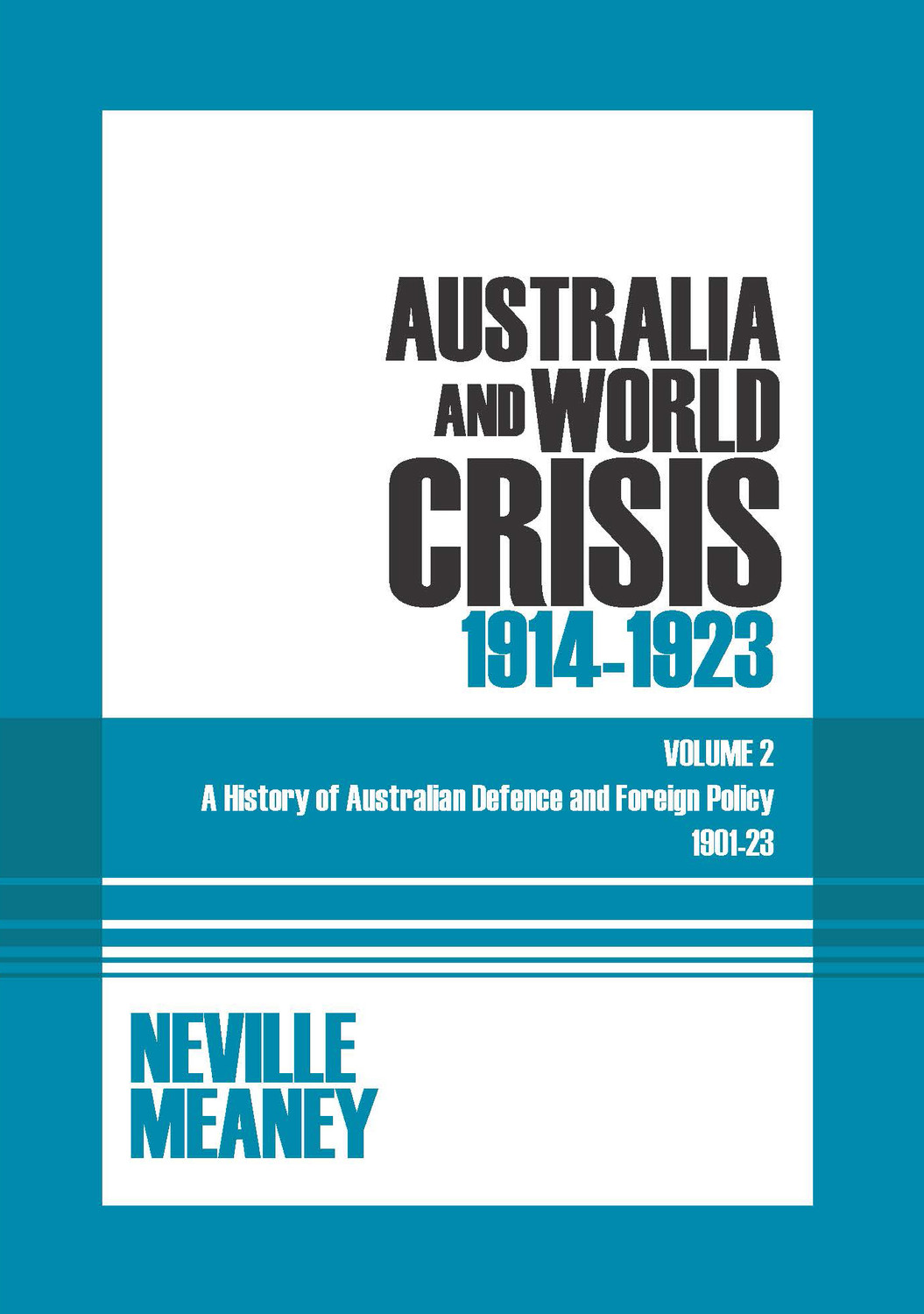 
Back to Neville Meaney