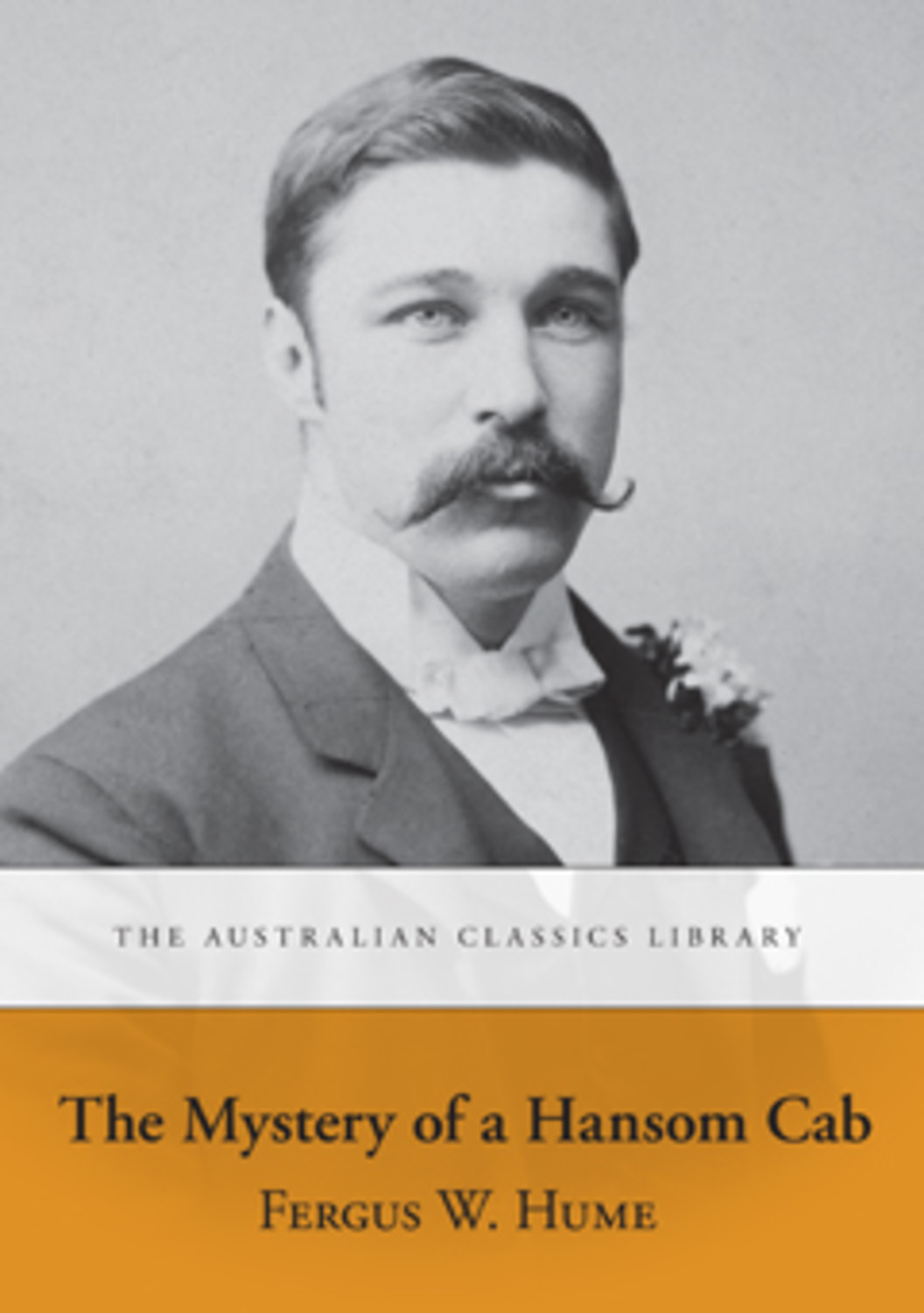 Buy ebook: Google Play
Share on Facebook Tweet on Twitter Email
A timeless narrative of suspense and intrigue, Fergus Hume's The Mystery of a Hansom Cab (1886) is the original Australian best-selling crime novel set in pre-Federation Melbourne. From the salons of the city's elite to the slums of Little Bourke St, the exquisitely plotted story follows the investigation, inquest and trial of the murder of a little-known English migrant. At first a self-published book, The Mystery of a Hansom Cab became a blockbuster with over half a million copies of the 1898 edition sold by its London publisher and inspired the genre of detective fiction, including Conan Doyle's Sherlock Holmes series. This new edition of The Mystery of a Hansom Cab, with introduction by Robert Dixon, is a part of the Australian Classics Library series intended to make classic texts of Australian literature more widely available for the secondary school and undergraduate university classroom, and to the general reader. The series is co-edited by Emeritus Professor Bruce Bennett of the University of New South Wales and Professor Robert Dixon, Professor of Australian Literature at the University of Sydney, in conjunction with SETIS, Sydney University Press, AustLit and the Copyright Agency Limited. Each text is accompanied by a fresh scholarly introduction and a basic editorial apparatus drawn from the resources of AustLit.
Tags: Australian classics, Australian Classics Library, Fergus W. Hume