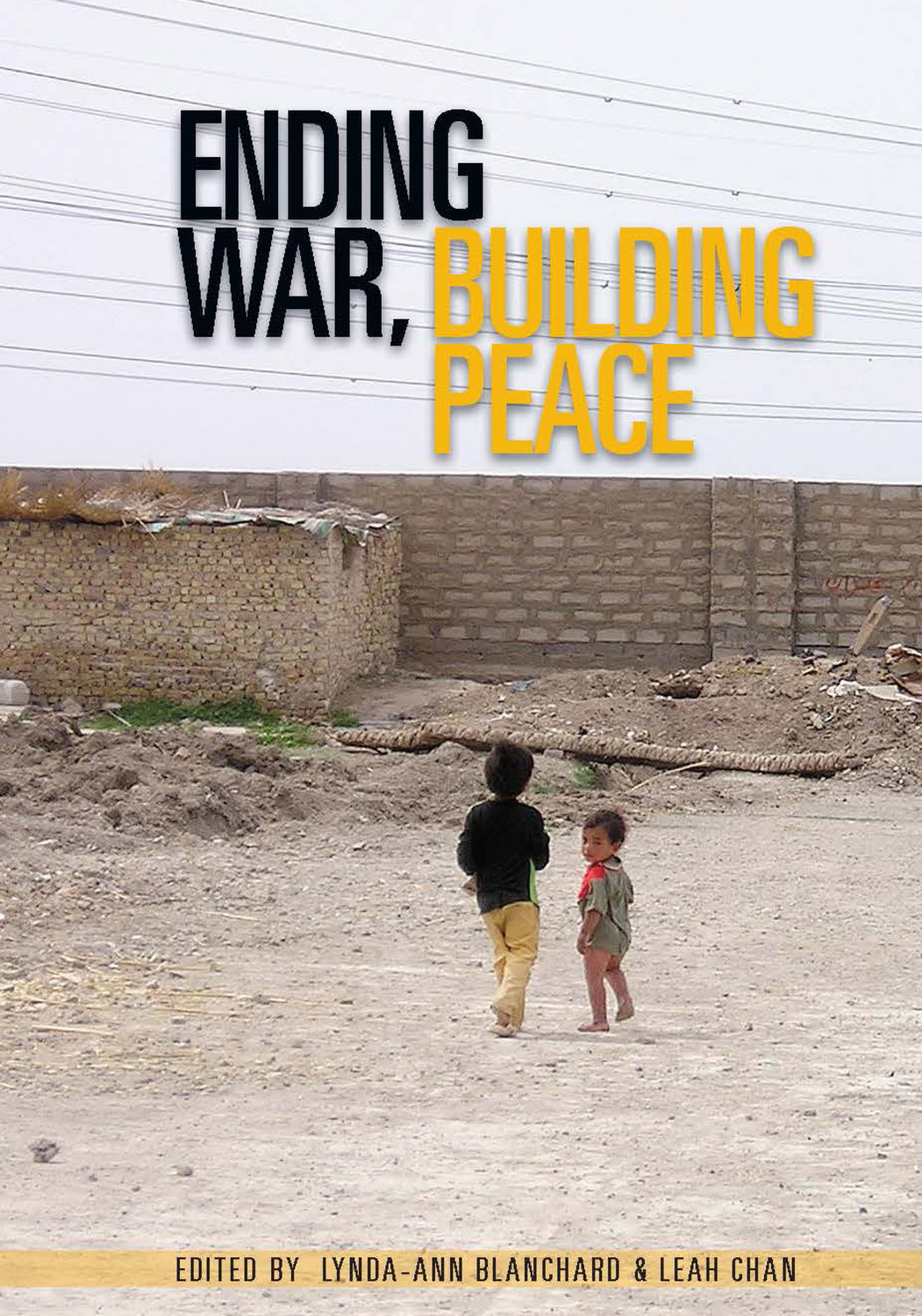 Back to Lynda ann Blanchard