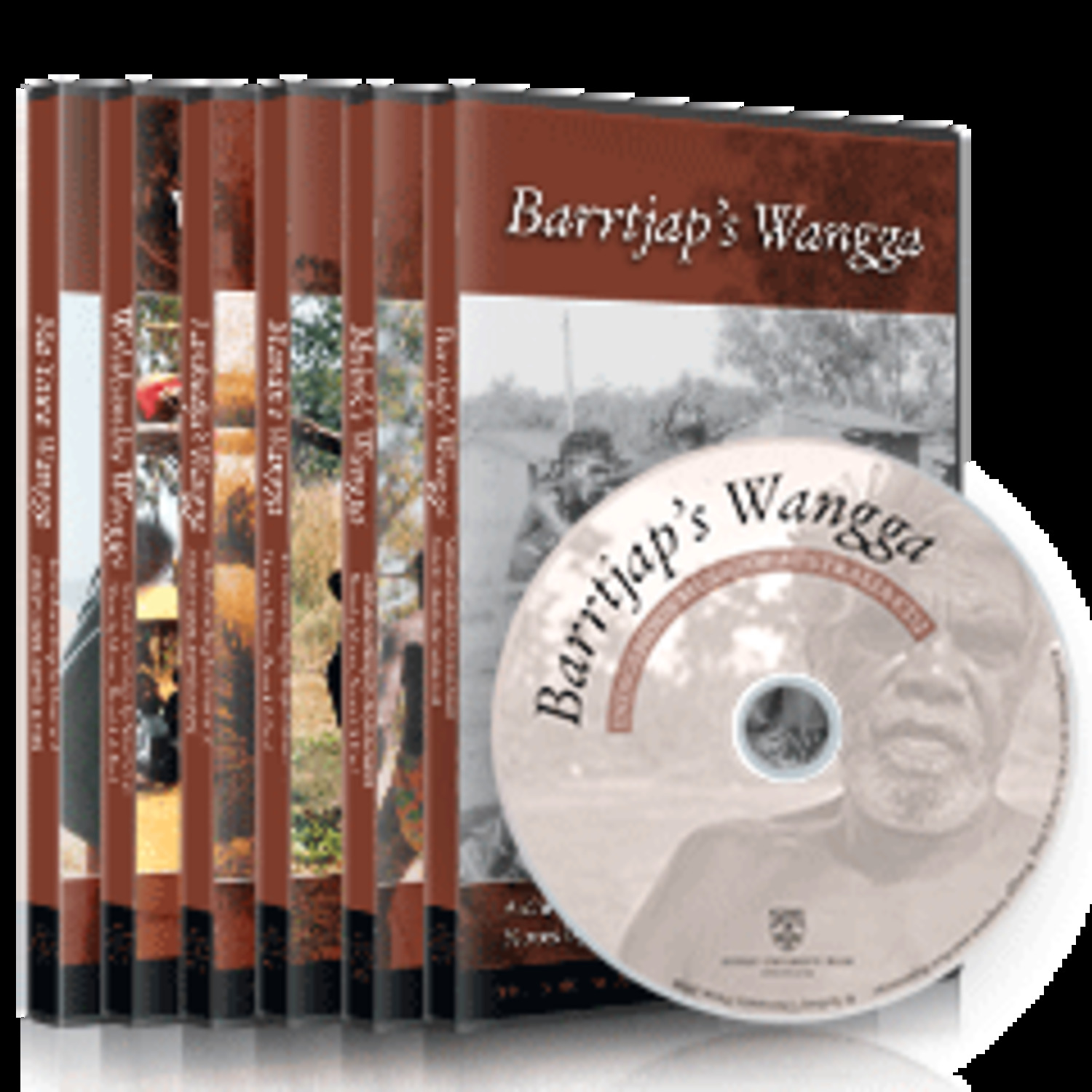 Back to Linda Barwick