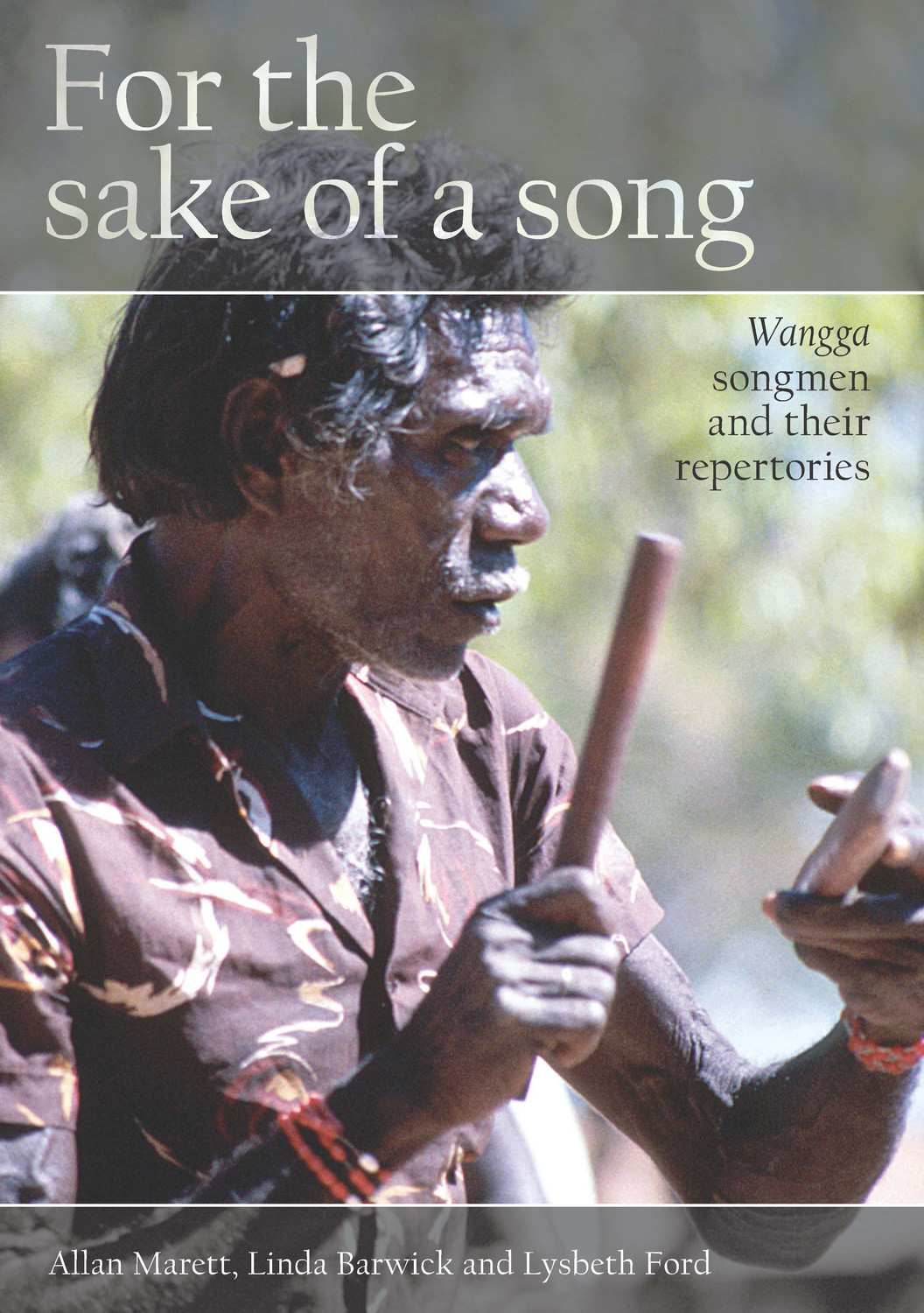 
Back to Lysbeth Ford