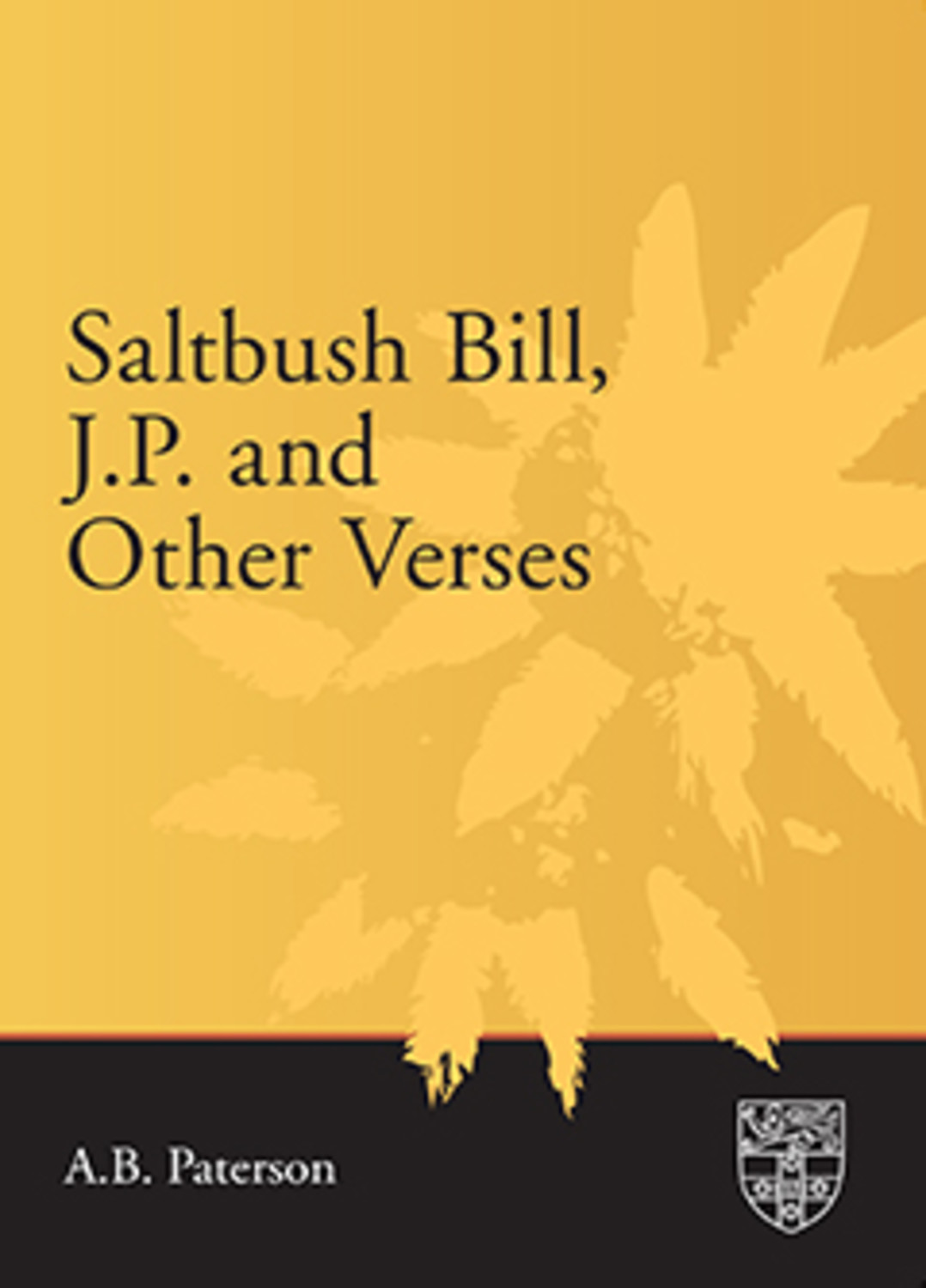 Back to A.B. 'Banjo' Paterson