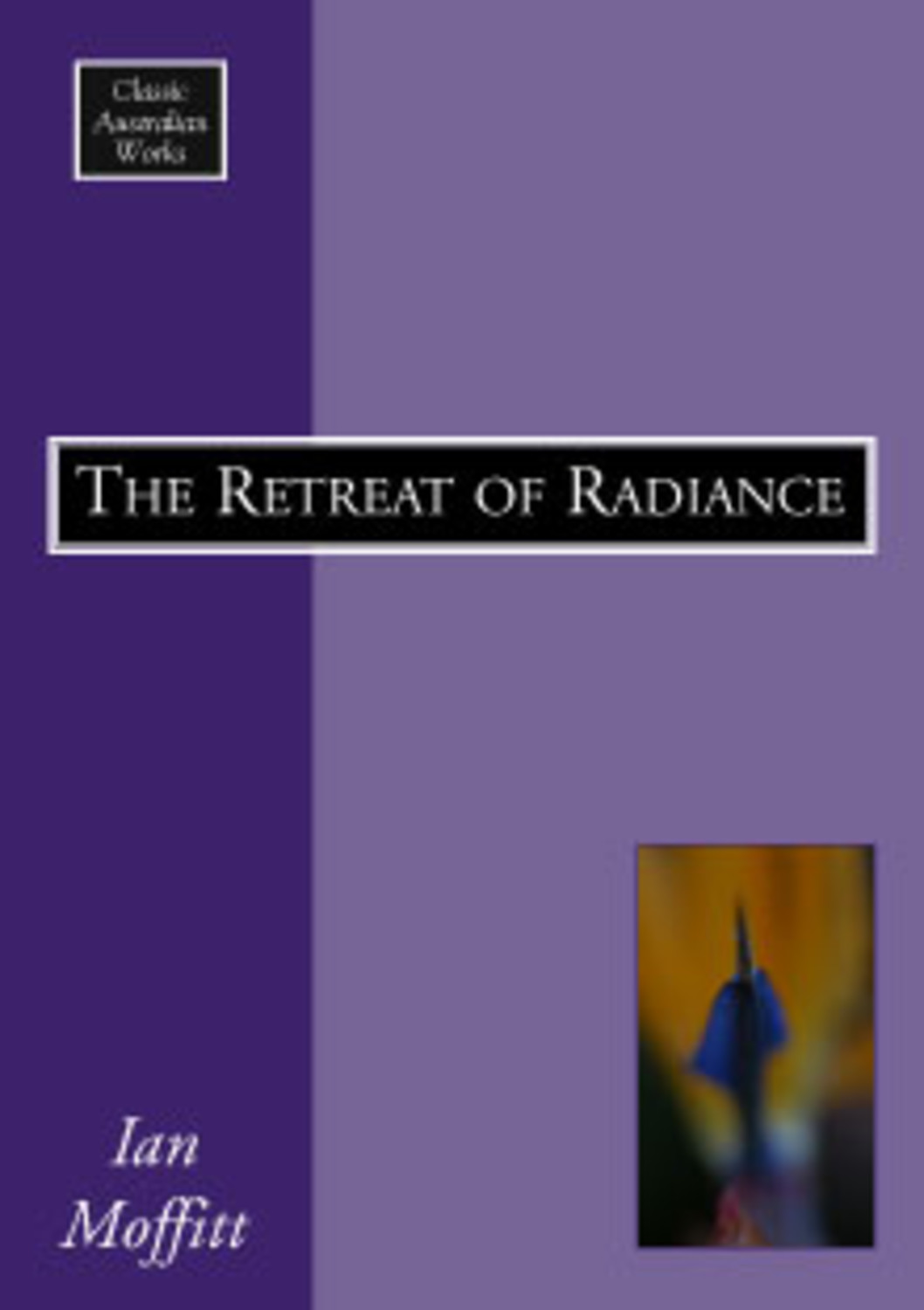 Share on Facebook Tweet on Twitter Email
Quinn lives alone, scarred by personal tragedy and recollections of a wartime massacre near a remote monastery in China, the Retreat of Radiance. After thirty years of indecision he plots revenge against the perpetrator, Keh, a former Chinese Civil War general who has made millions from heroin. Quinn takes the dangerous road back into his past through Hong Kong, China and Taiwan. Waiting for him - fearful, malicious - are the aging villains and heroes of his youth. Quinn tracks them down before his bitter return to the Retreat of Radiance, and the end of his journey in Keh's bizarre mountain amusement park. First published in 1982, The Retreat Of Radiance was four months on the bestseller list, six weeks at number one. Ian Moffitt was born in Sydney in 1926. He was a reporter, sub-editor, feature writer and foreign correspondent for Australian newspapers for more than 30 years before he began writing fiction fulltime. He worked for the South China Morning Post during the Chinese Civil War and it was his experience in Hong Kong and China that inspired The Retreat Of Radiance. His other novels are The Colour Man (published in the US as Presence Of Evil), Blue Angels, Death Adder Dreaming and Gilt Edge. He also wrote a collection of short stories, The Electric Jungle. He died in 2000.
Tags: Australian classics, Classic Australian Works, Ian Moffitt
Format: paperback
Size: 210 × 148 mm
306 pages
Copyright: © 2003
ISBN: 9780975086070
Publication: 01 Dec 2003
Series: Classic Australian Works
Back to Ian Moffitt