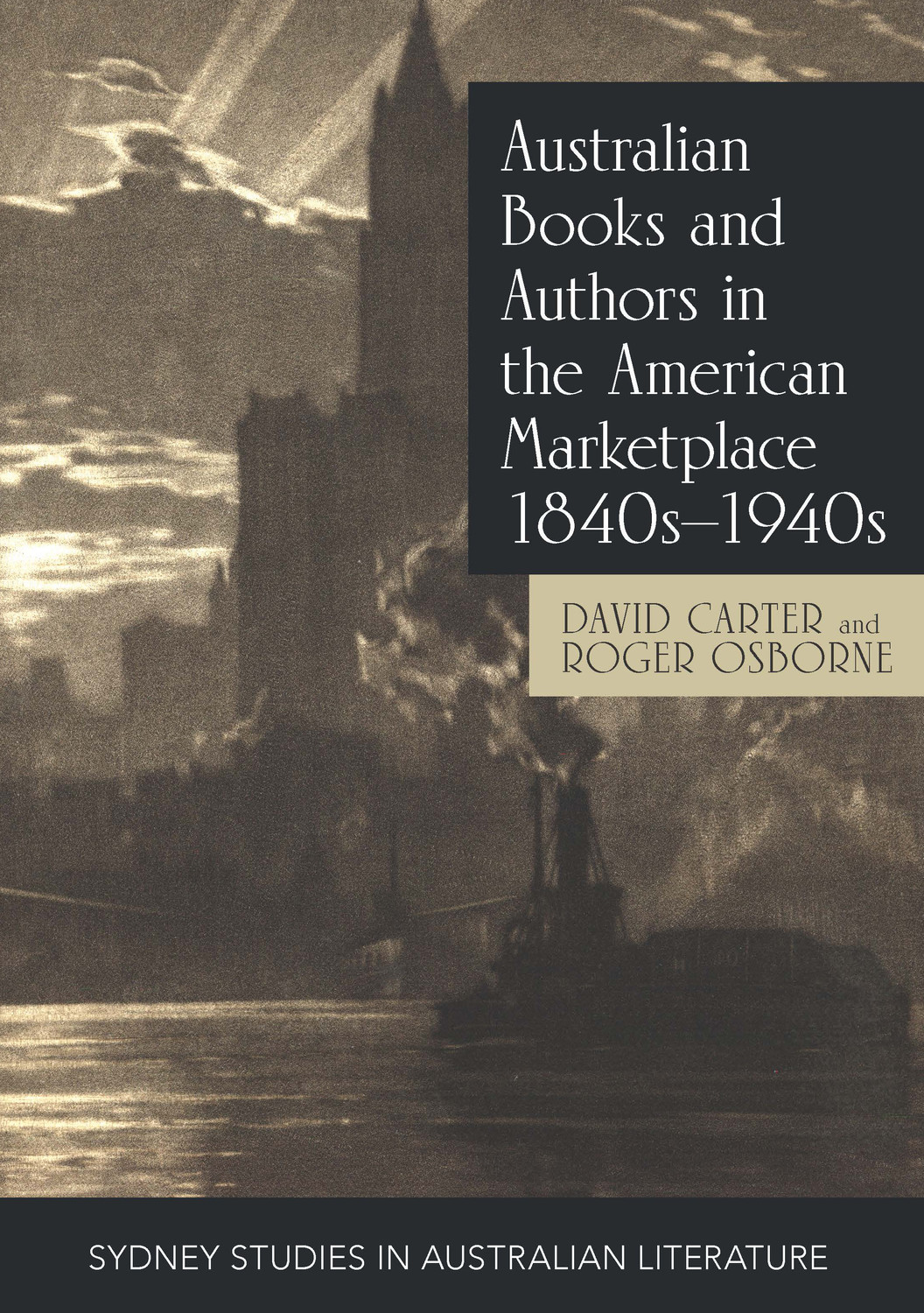 "What this erudite study shows is the value of paying closer attention to genre and moving beyond a rigid conception of nation, and it thus situates itself as part of the transnational turn in publishing studies rather than addressing those questions of definition directly. Overall, this is an excellent contribution to transnational print culture studies, taking seriously the need to think across borders when evaluating the spread of literature in the nineteenth and twentieth centuries."
Emily Bell   Publishing History

‘This book serves as both an enjoyable read as well as a scholarly perusal, drawing on extensive research into primary resources and a wide range of critical and historical documents … [The book shows] us how Australian literature—contrary to the “evolutionary mode” of approaching independent, mature and modern status—migrated transnationally, and then achieved international presence before it was recognised as “national literature”.’
Zhao Siqi   Journal of Australian Studies

'David Carter and Roger Osborne have produced a highly readable, deeply interesting and provocative study of the fortunes of Australian literature. If as they argue, ‘Australia’s place in the world republic of letters needs a new trigonometry,’ then their book has provided a powerful mapping of a vital segment of Australian literary history, and one that will provide a new set of coordinates for future researchers.'
Robert Clarke   Journal of the Association for the Study of Australian Literature