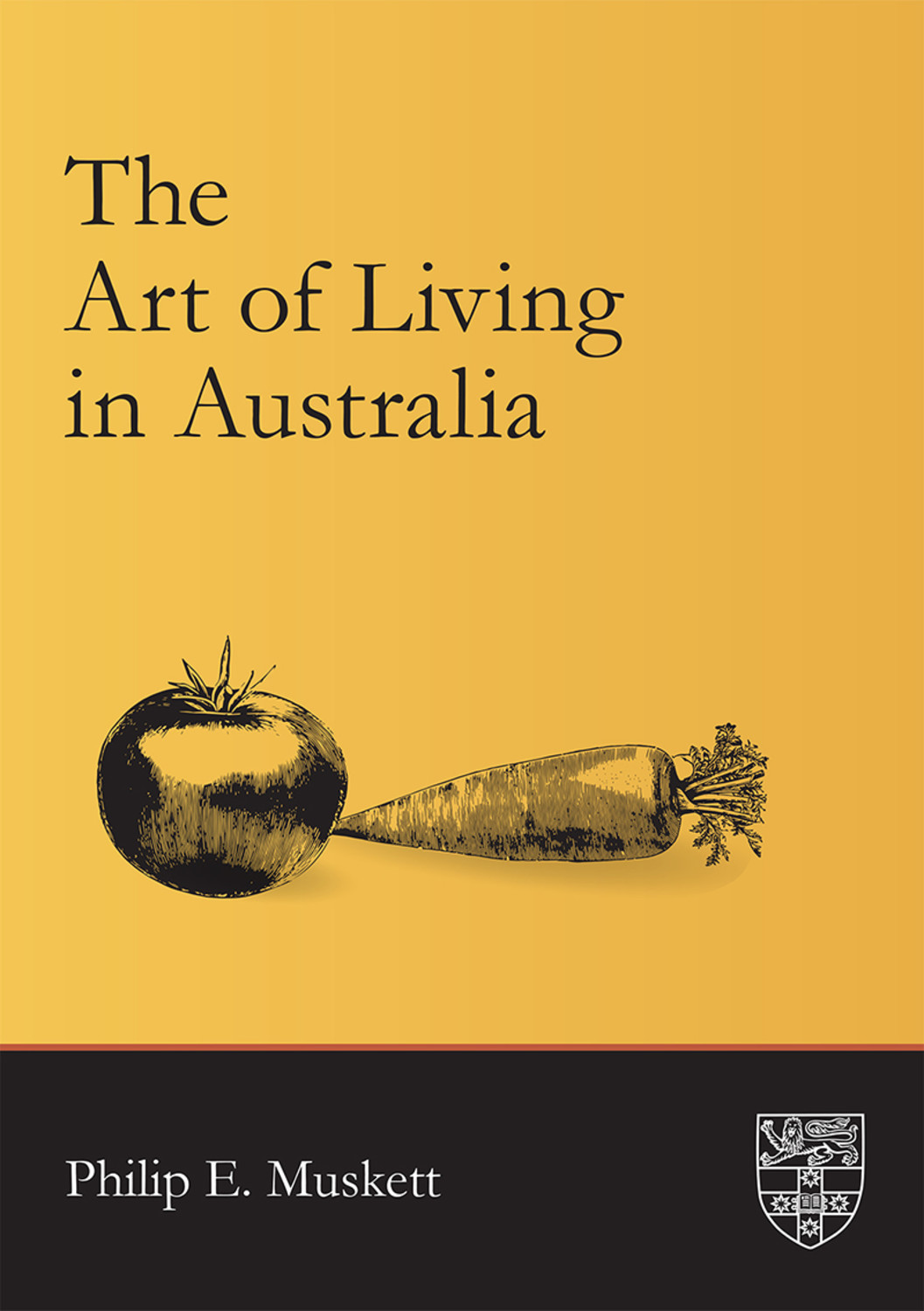 Buy ebook: Google Play Apple Books
Share on Facebook Tweet on Twitter Email
The Art of Living in Australia was first published in 1893 and urged the value of Mediterranean eating and drinking habits for the Australian way of life. Philip E. Muskett was an Australian-born medical practitioner and health reformer. Born in Collingwood in 1857, he studied medicine at universities in Melbourne, Glasgow and Edinburgh, and then practised in London before returning to Melbourne. In 1882 he took up a position at Sydney Hospital, and remained an honorary surgeon there after going into private practice. As many of his patients were children, he became interested in infant health and mortality, and particularly the role of nutrition in preventing illness. The Art of Living in Australia was his call to the Australian population to rethink all aspects of their physical life, and embrace Australia's 'Mediterranean' climate. Muskett's recommendations include ablution, bedroom ventilation, appropriate clothing for hot and cold weather, diet and exercise. Muskett particularly abhorred the eating habits which had grown from the availability of foods during early colonial times - the predominance of meat, bread and butter and tea. He encouraged increased production and consumption of vegetables, fish and seafood, salads and wine. The book contains over 300 recipes contributed by Mrs Wicken, lecturer in charge of 'domestic economy' at Sydney Technical College.
Tags: Australian classics, Australian. Food habits--Australia., Diet--Australia. Hygiene--Australia. Health attitudes--Australia. Cooking, H. Wicken, Philip E. Muskett, SUP Classics


Back to H. Wicken