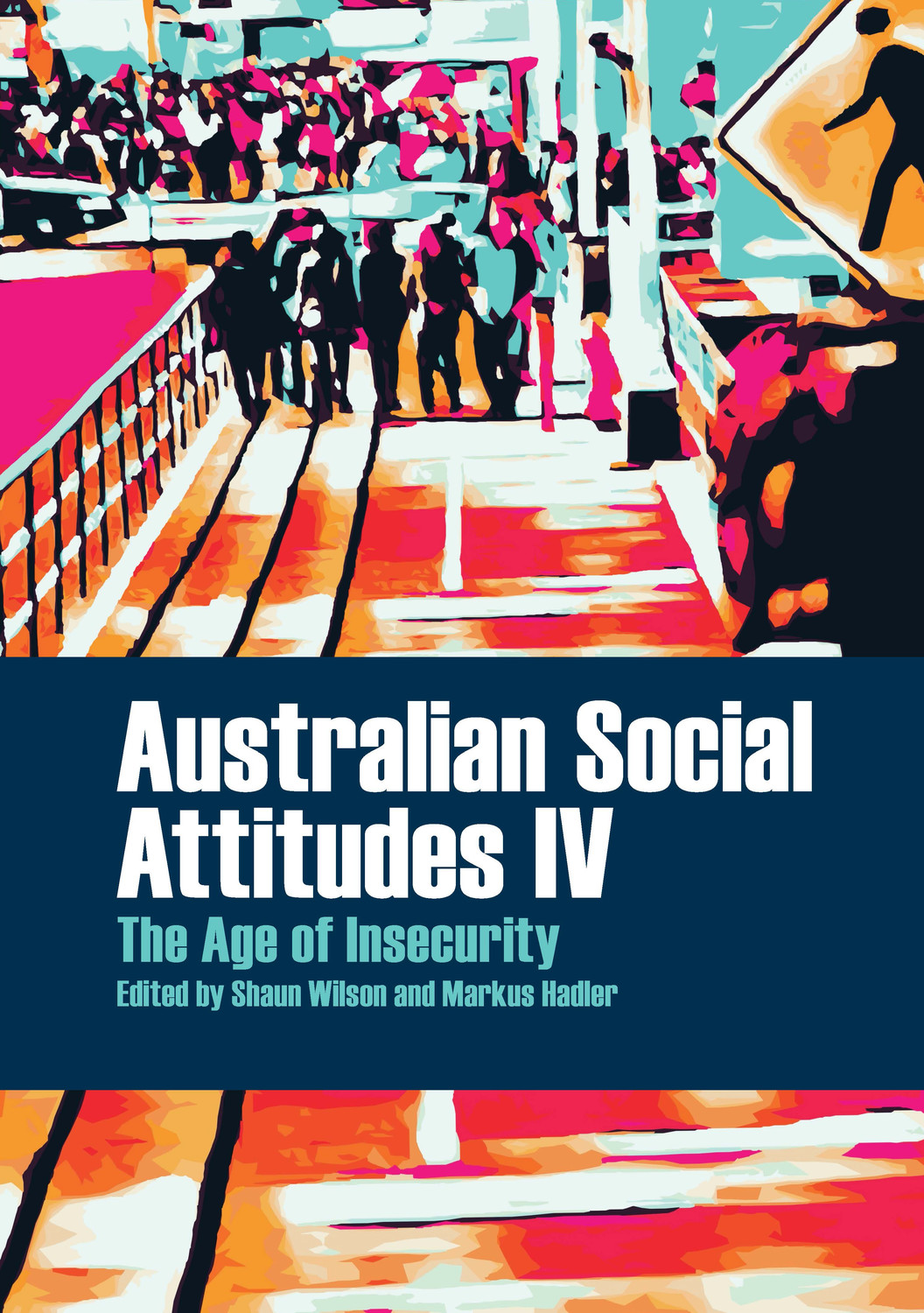 
Back to Markus Hadler