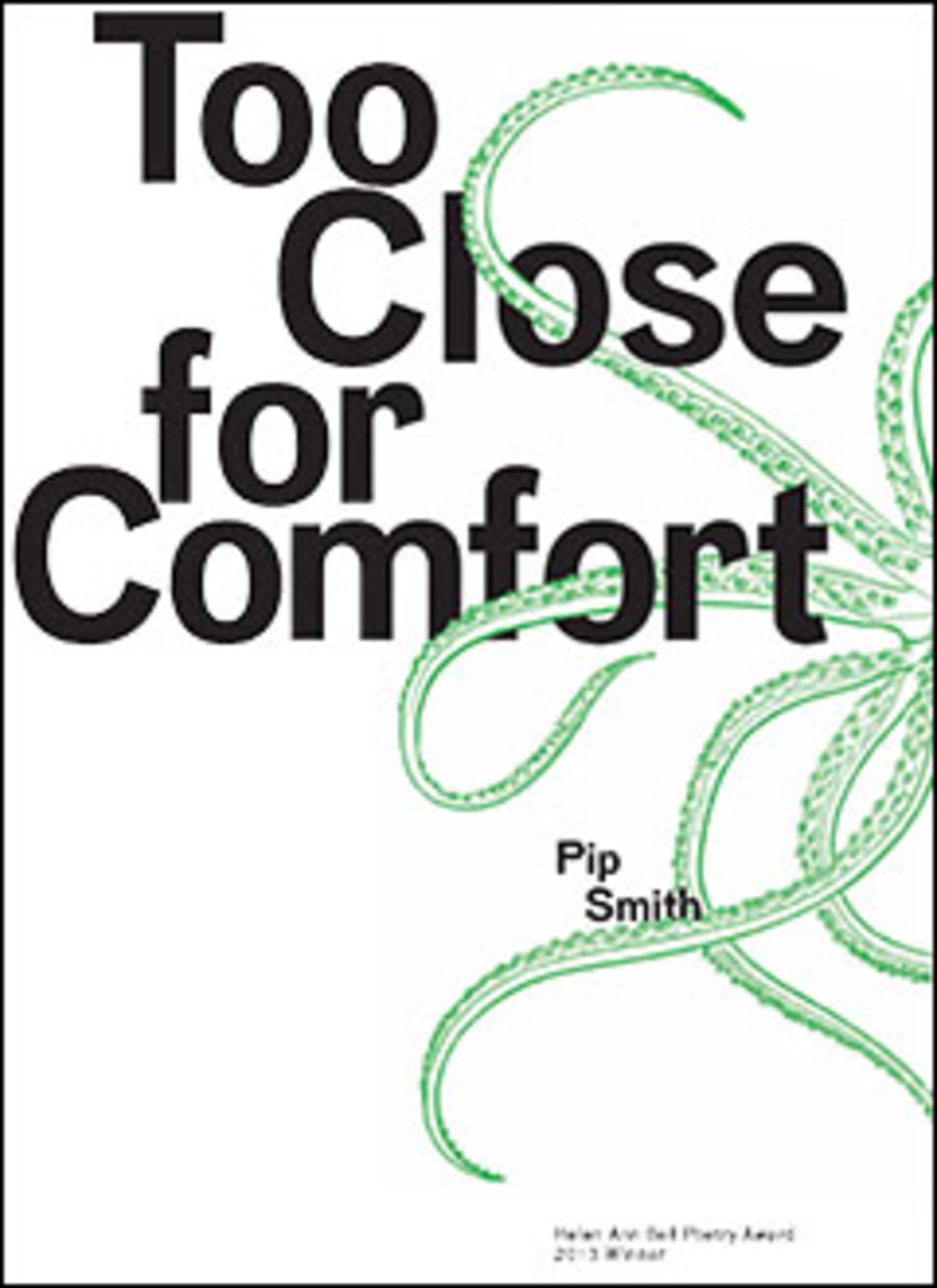 Back to imprint Darlington Press