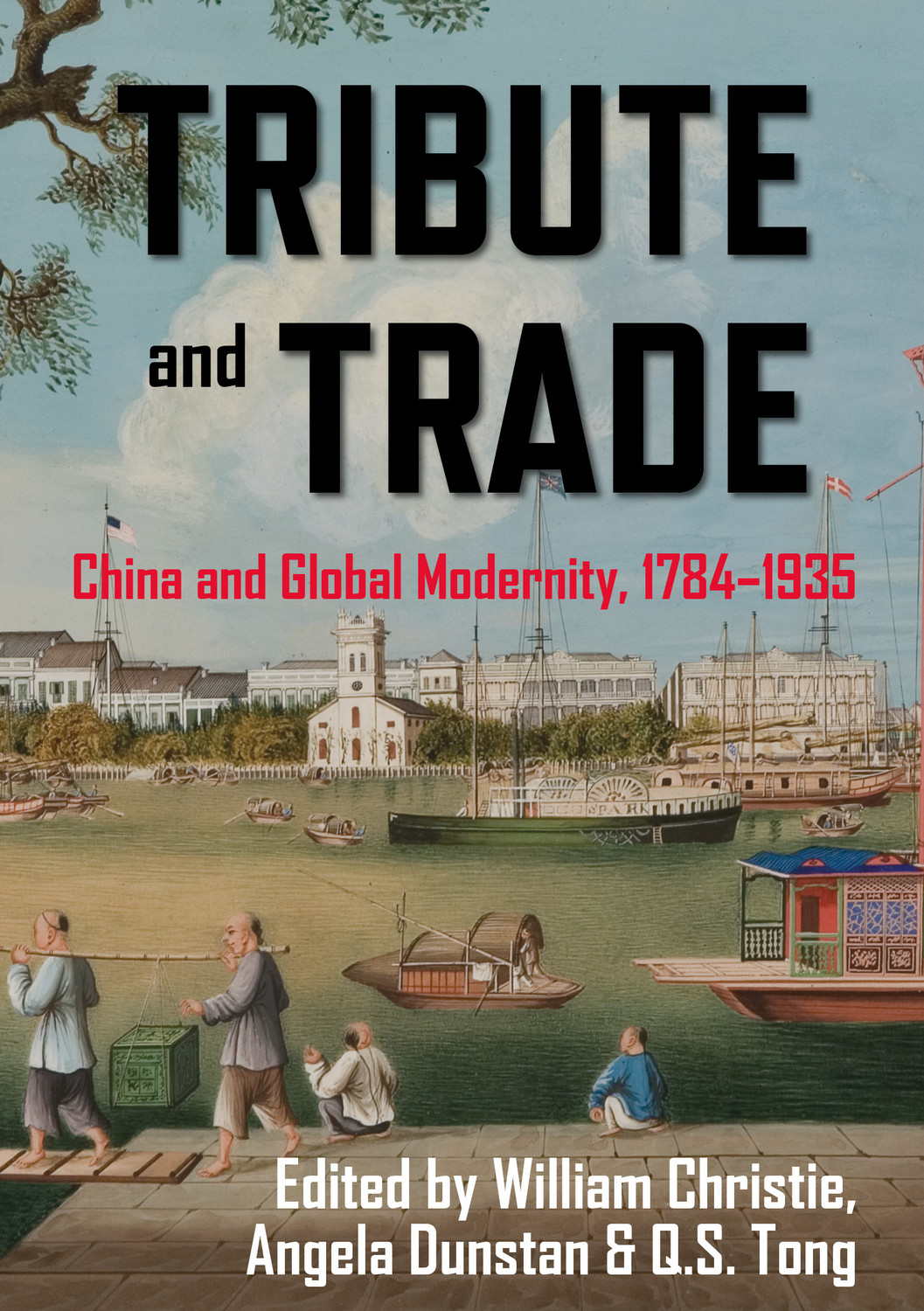 Elizabeth Chang is associate professor of English at the University of Missouri.

Peter Kitson is Professor of English in the School of Literature, Drama and Creative Writing at the University of East Anglia.

Robert Markley is the W.D. and Sara E. Trowbridge Professor of English, Writing Studies and East Asian and Pacific Studies at the University of Illinois.