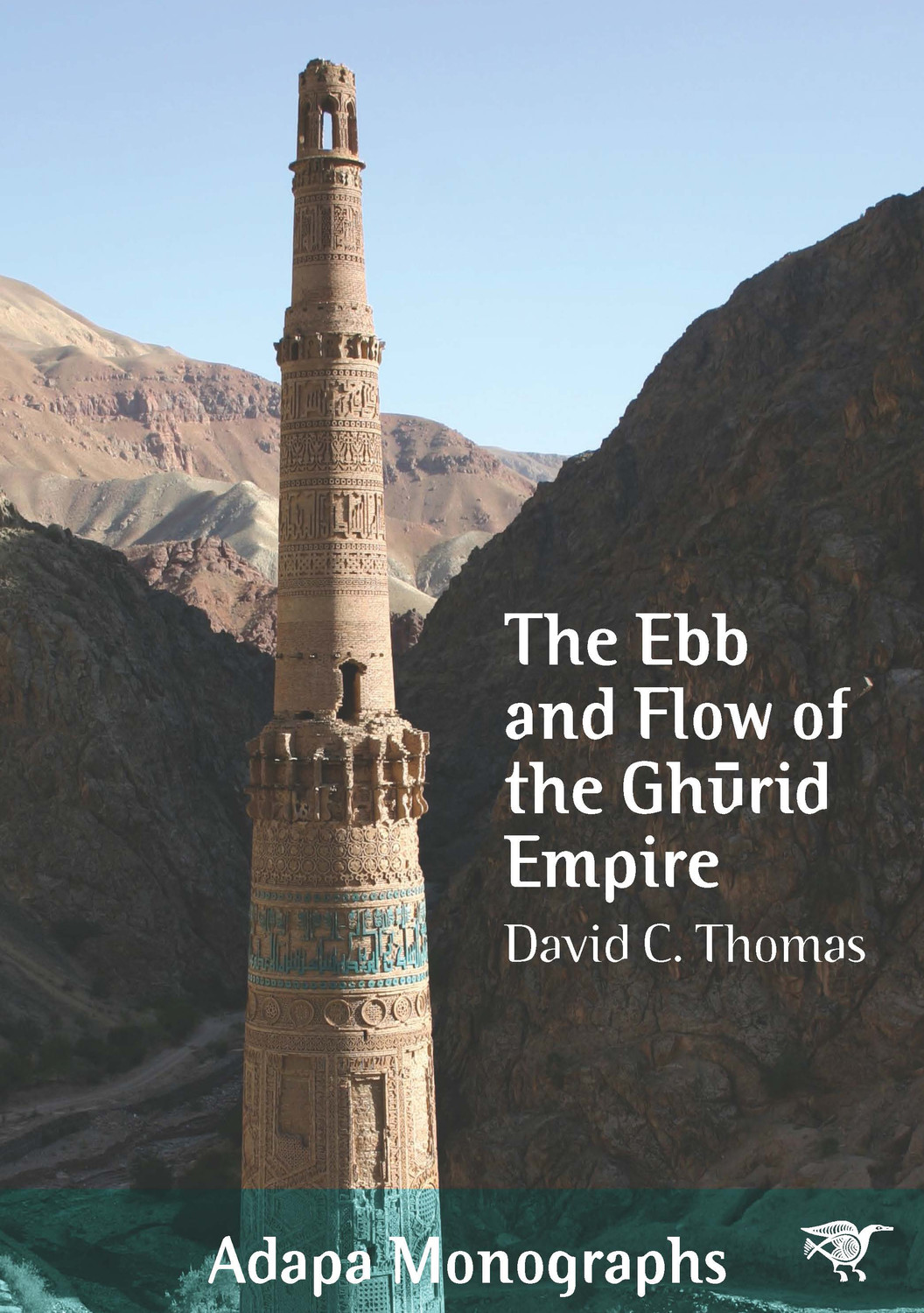 
Back to Adapa Monographs