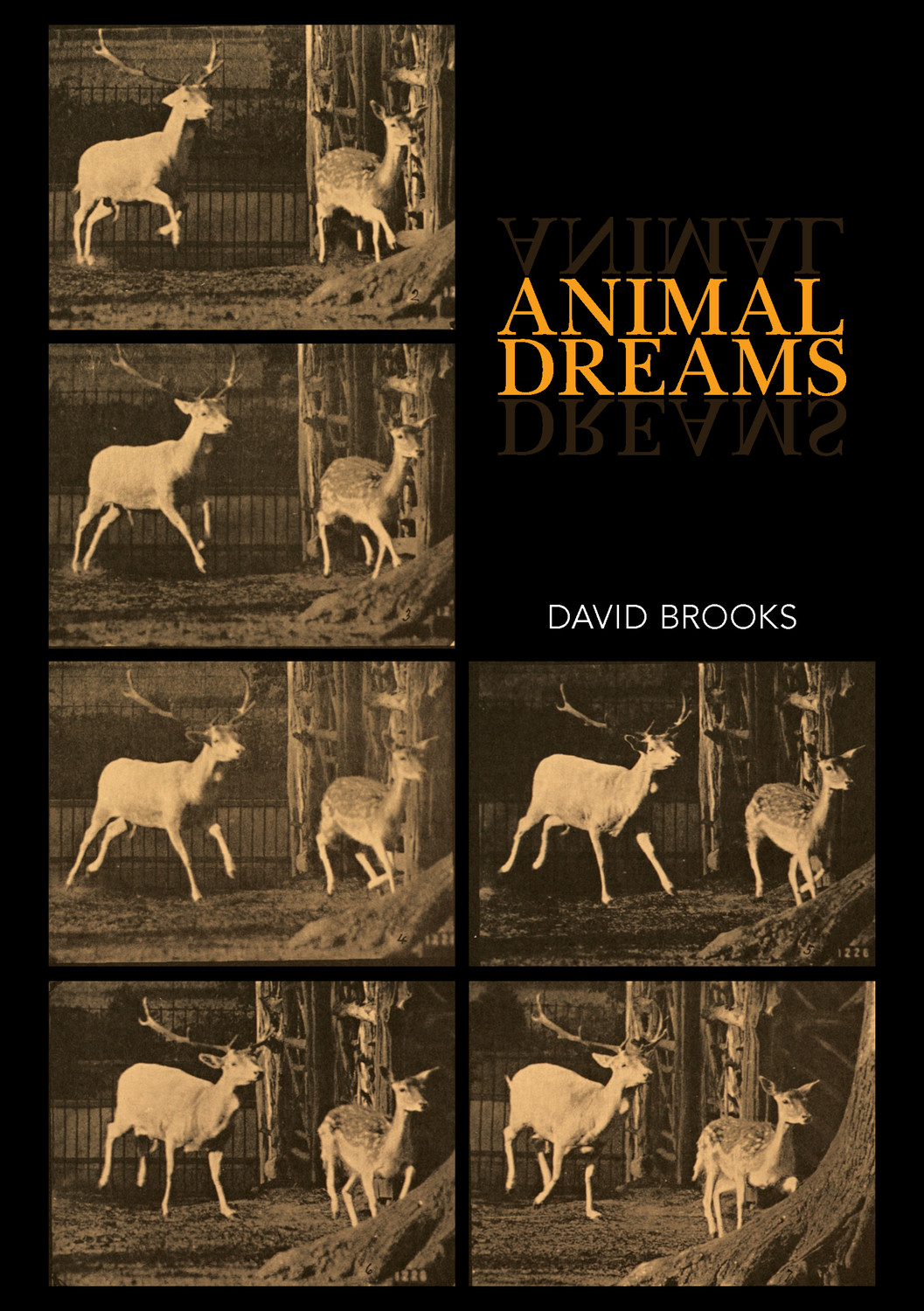 'The profound and complex questions that Brooks probes in this collection will interest an extensive assortment of readers. Activists motivated by concern for animal welfare will find much to take in here, while the less politically minded may nonetheless be drawn to Brooks’s far-reaching and intellectually curious approach to his subject.'
Nicole Emanuel   Antipodes

"His painstaking reconstruction of the scene argues for grief as a dimension of animal experience, while insisting upon the necessity of reinstating the incommensurability of an animal’s experience with human understanding, a nuanced and ethically complex position."
Michelle Hamadache   Animal Studies Journal

'[A] deeply passionate but measured examination of the way humans think of non-human life (animals) and how they are depicted in art.'
Steven Carroll   Sydney Morning Herald

'Brooks' visceral and affective responses to the suffering of animals ... the essays here, in their erudition and compassion, nudge us towards a more complete understanding of our non-human kinsfolk and the rich inner lives therein.'
Ben Brooker   Australian Book Review