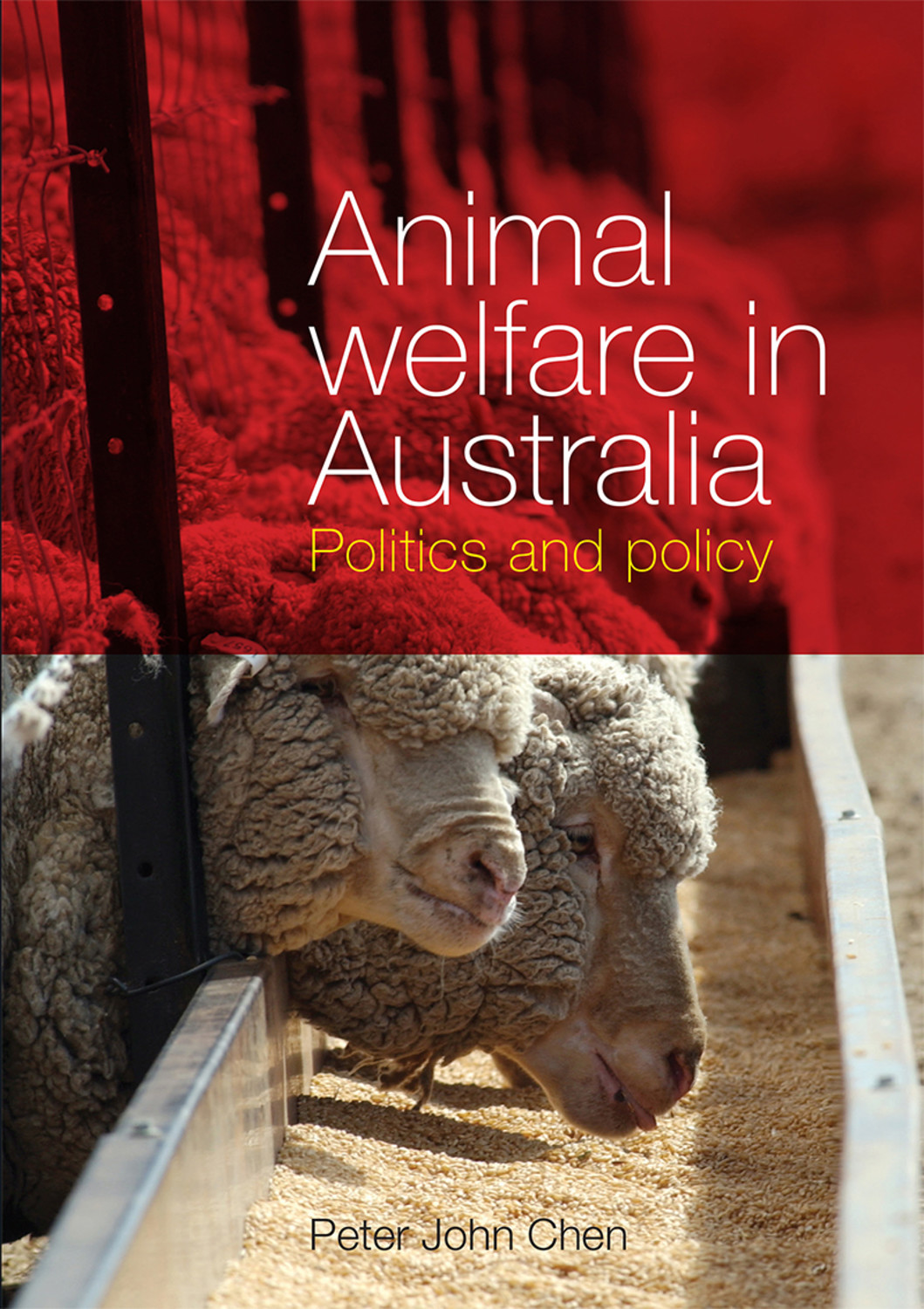 'This book will be an instant classic among animal studies scholars in Australia.'
Siobhan O'Sullivan   Knowing Animals