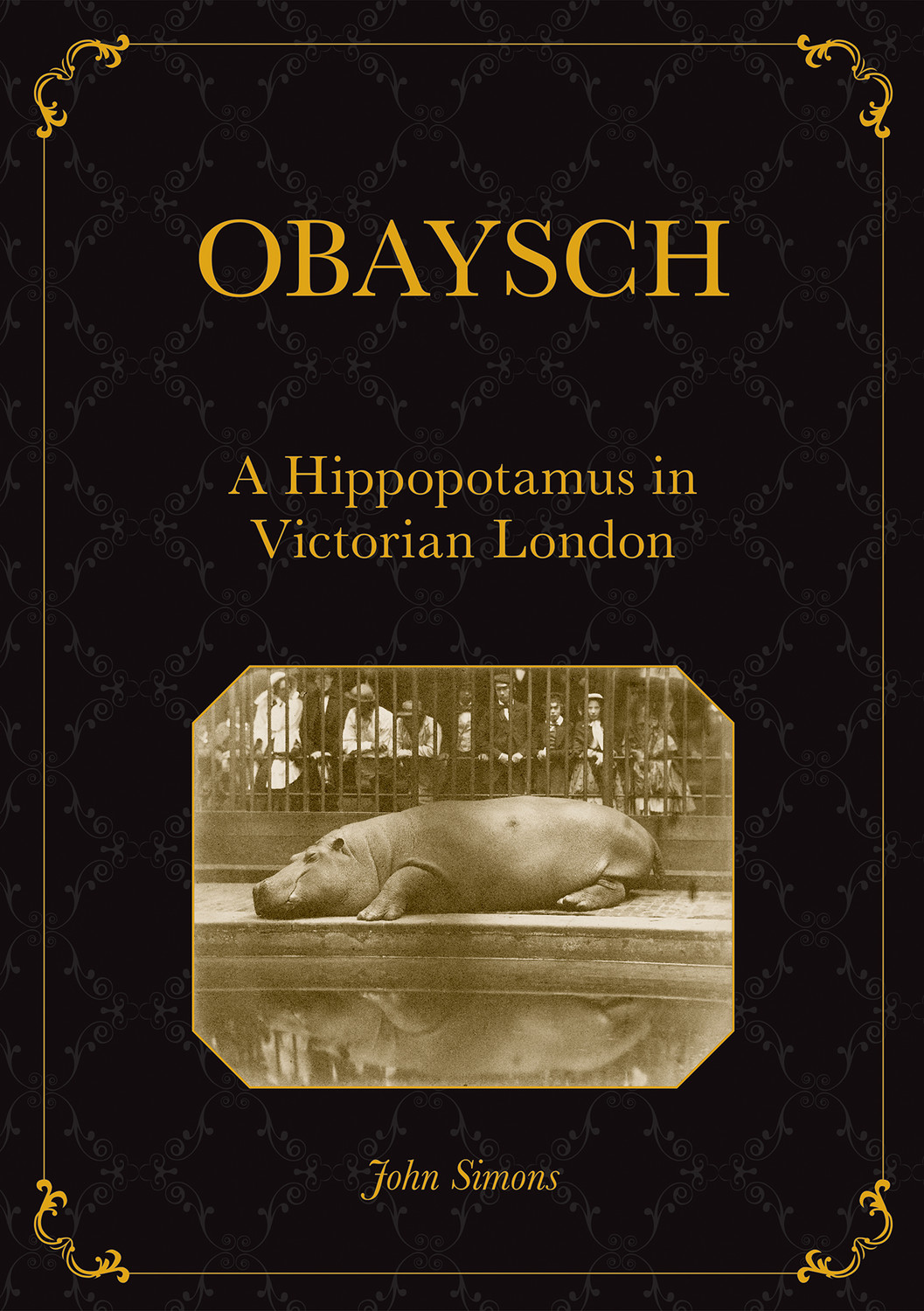 "[The book] would be of interest to anyone with an interest in the Victorians, the history of exotic animals and, of course, anyone with an interest in those fascinating animals – hippos. It is relevant to both academics and to a wider readership ... The book is part of the Animal Publics series featuring interdisciplinary research in animal studies. If all the books in the series are so absorbing, readable and informative, I look forward to reading more."
Ann Sylph   Archives of Natural History

"This is not a trivial undertaking. If we are to understand animals’ lives in any meaningful way, we must, as Simons argues, learn to understand animals as more than mere things whose chief interest lies in what they represent or tell us about ourselves."
James Bradley   Sydney Morning Herald

"[This book] is over and above an accessible, intelligent, charming, sometimes funny, sometimes sad account of Obaysch, who lived at the London Zoo from 1850 until his premature death there in 1878, aged about 28."
Stephen Romei   The Australian