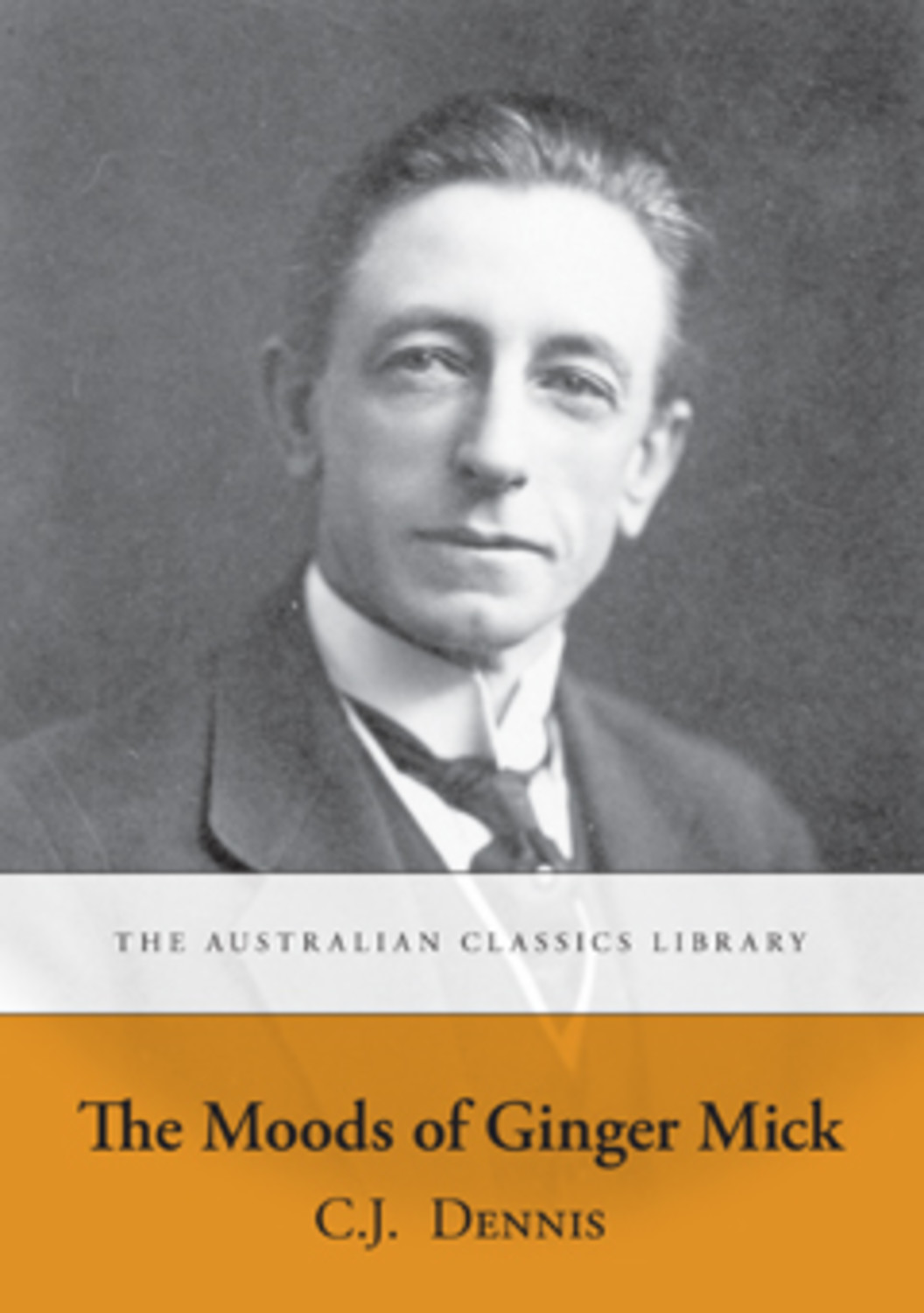 Back to Australian Classics Library