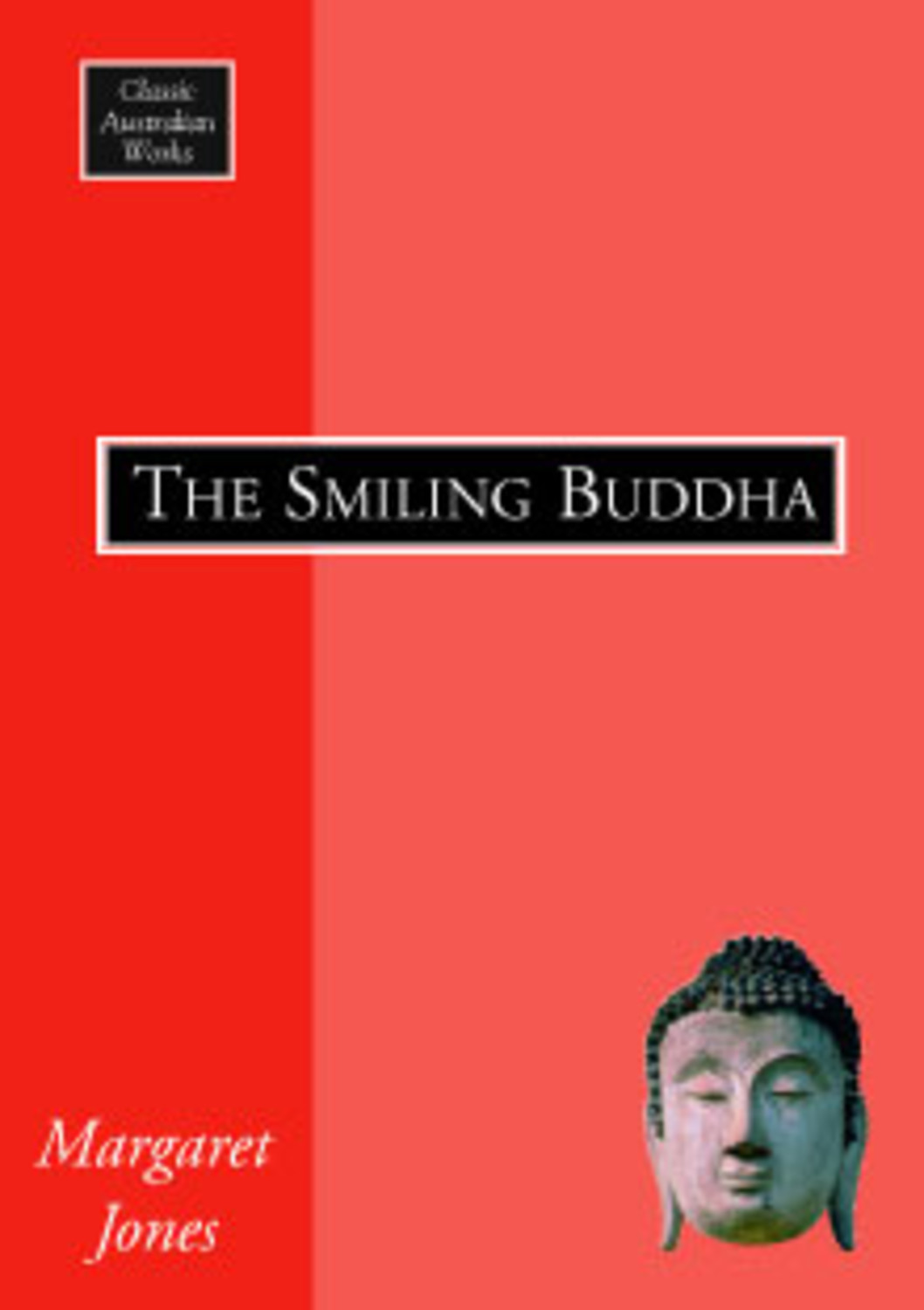 Share on Facebook Tweet on Twitter Email
The Americans have engineered a coup in Khamla, north of Thailand. Prince Soumidath has been deposed. He can return only under Thai protection. Civil war rages. Against this background of bedlam, Margaret Jones in The Smiling Buddha weaves parallel stories narrated by Gilly Herbert, the Australian wife of English academic David. Gilly's own experiences, events in Khamla and the story of Peter Casement, a mysterious American and Gilly's lover who has emerged as eminence grise to Prince Soumidath, merge in a dramatic, vivid evocation of the horrors of war and the abuses of power. Margaret Jones has worked as a foreign correspondent for Australian newspapers in Europe, North America and Asia. She opened a bureau for the Sydney Morning Herald in Beijing after the Whitlam Government established diplomatic relations in 1972, and has travelled extensively in the region. A former Foreign Editor and later Literary Editor of the Sydney Morning Herald, she is the author of The Confucius Enigma and Thatcher's Kingdom, a study of British politics.
Tags: Australian classics, Classic Australian Works, Margaret Jones
Format: paperback
Size: 210 × 148 mm
282 pages
ISBN: 9780975086087
Publication: 01 Dec 2003
Series: Classic Australian Works
Back to Classic Australian Works