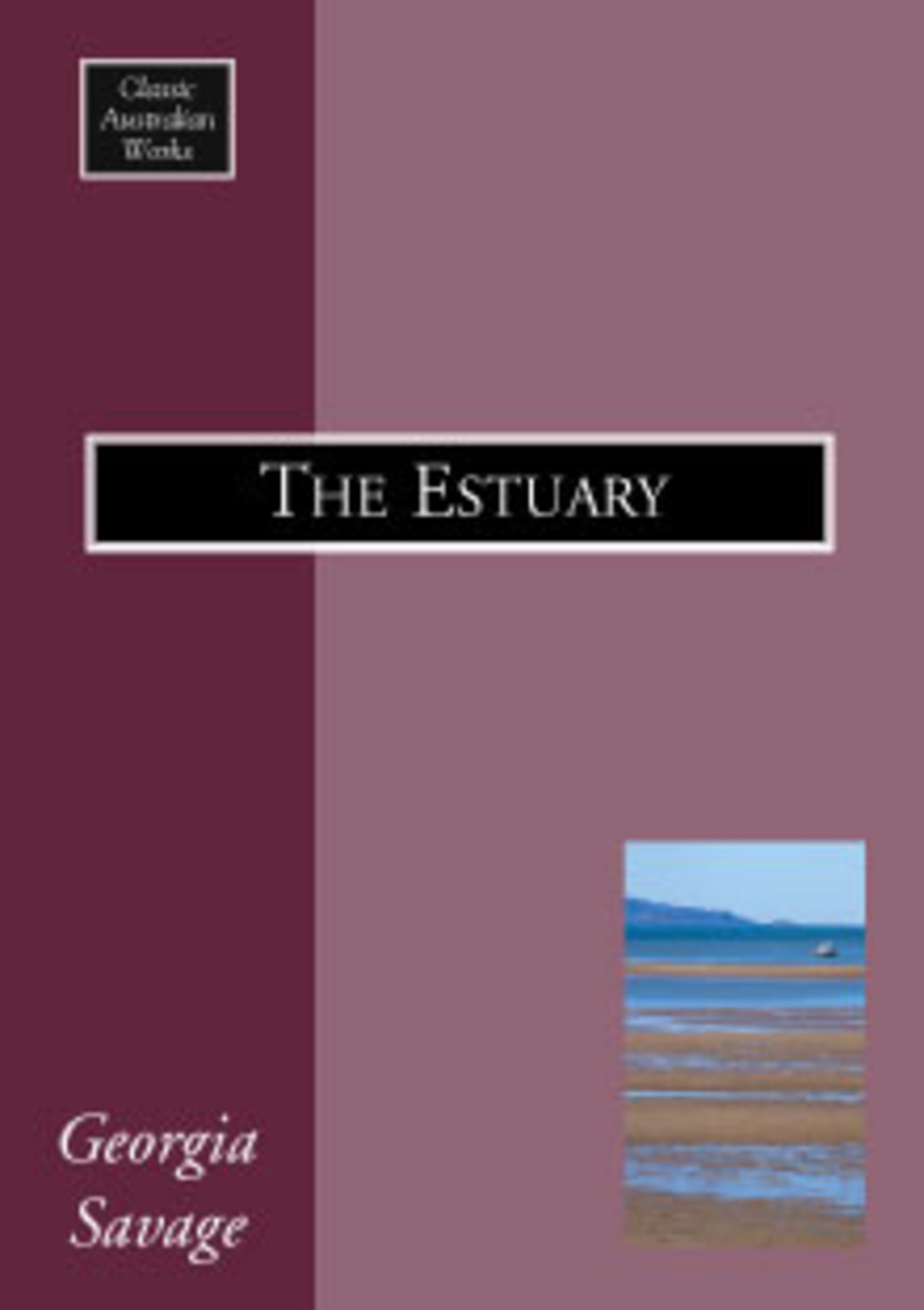 Share on Facebook Tweet on Twitter Email
The Estuary is Georgia Savage's third novel. Narrated in the first person by Vinnie, a young girl who falls in love and marries then loses her husband, this story of loss and tragedy is balanced with wry humour and filled with strong, powerful, though at times strange, characters. The book demonstrates a never-ending curiosity for life, despite all its ups and downs. Georgia Savage was born in Tasmania and educated at Methodist Ladies College in Launceston, where she spent much of her time writing stories under the desk. At twenty-one she married a Carlton football star, who was also a poet. With their young son they lived in various country towns until Ron sustained a severe brain injury in an industrial accident. In the 1950's when he died, Georgia went back to work but spent her lunch hours and evenings writing her first novel The Tournament. In 1980 she moved to Southport in Queensland where she wrote The Estuary. Since then three other novels and several short stories have followed.
Tags: Australian classics, Classic Australian Works, Georgia Savage
Format: paperback
Size: 210 × 148 × 9 mm
168 pages
Copyright: © 2003
ISBN: 9780975086094
Publication: 01 Dec 2003
Series: Classic Australian Works
Back to Classic Australian Works