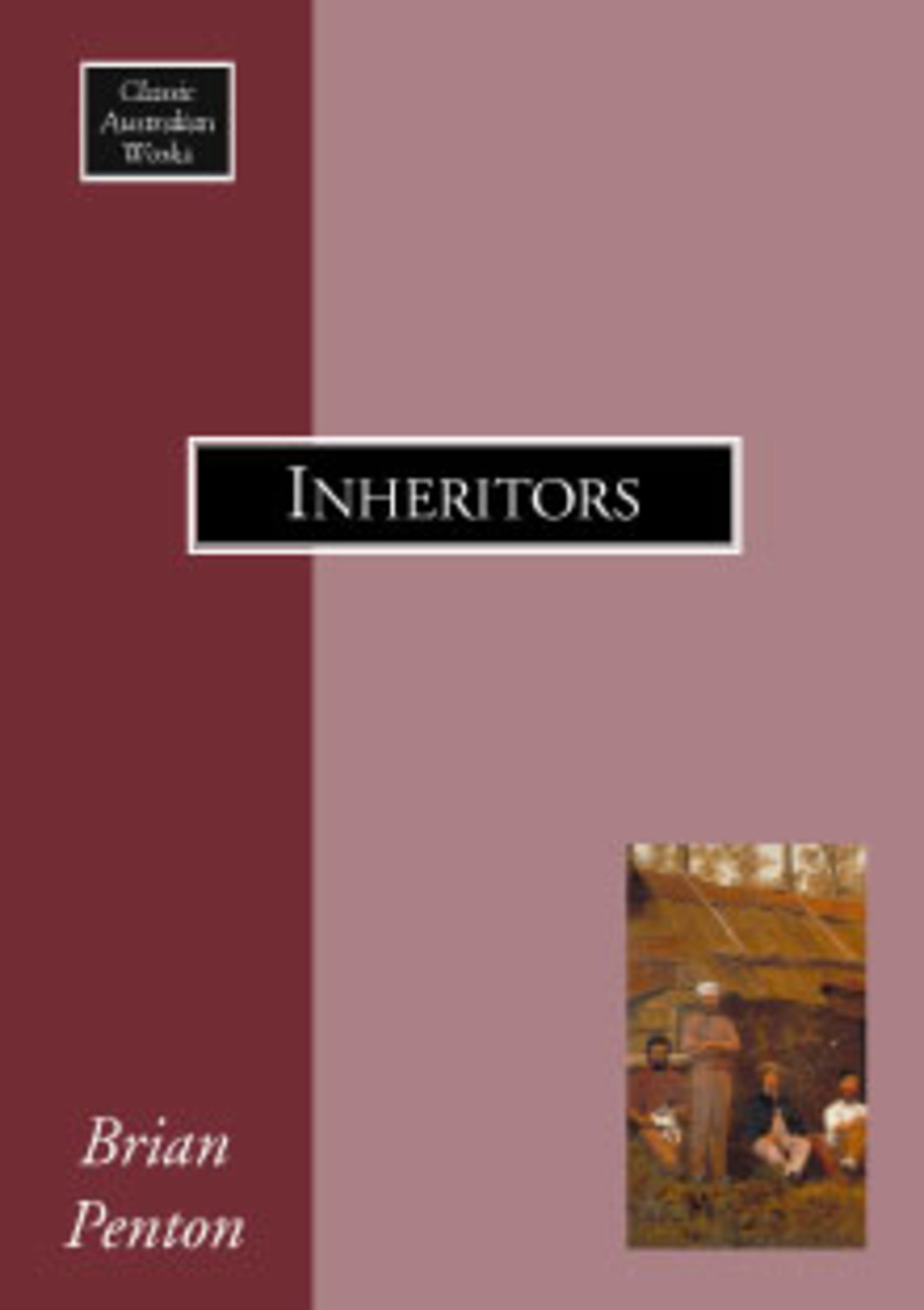 Share on Facebook Tweet on Twitter Email
In the Preface to Inheritors, Brian Penton says the characters are fictional, and then comments that this is not to say the book is a work of imagination. He acknowledges that he would need a large volume to accurately reflect the many works he drew on for background and period. This leaves open to interpretation whether or not the Cabell family in Inheritors might have been based on some or the more notorious of Queensland's nineteenth century European settlers. This wide-ranging saga of family conflict and social injustice leaves few of the skeletons of Queensland colonial past buried. It is also known as Giant's Stride. Landtakers (1934) and Inheritors (1936) are two parts of an unfinished trilogy depicting Queensland's early colonial period.
Tags: Australian classics, Brian Penton, Classic Australian Works
Format: paperback
Size: 210 × 148 × 26 mm
484 pages
Copyright: © 2003
ISBN: 9780975086018
Publication: 01 Dec 2003
Series: Classic Australian Works
Back to Classic Australian Works