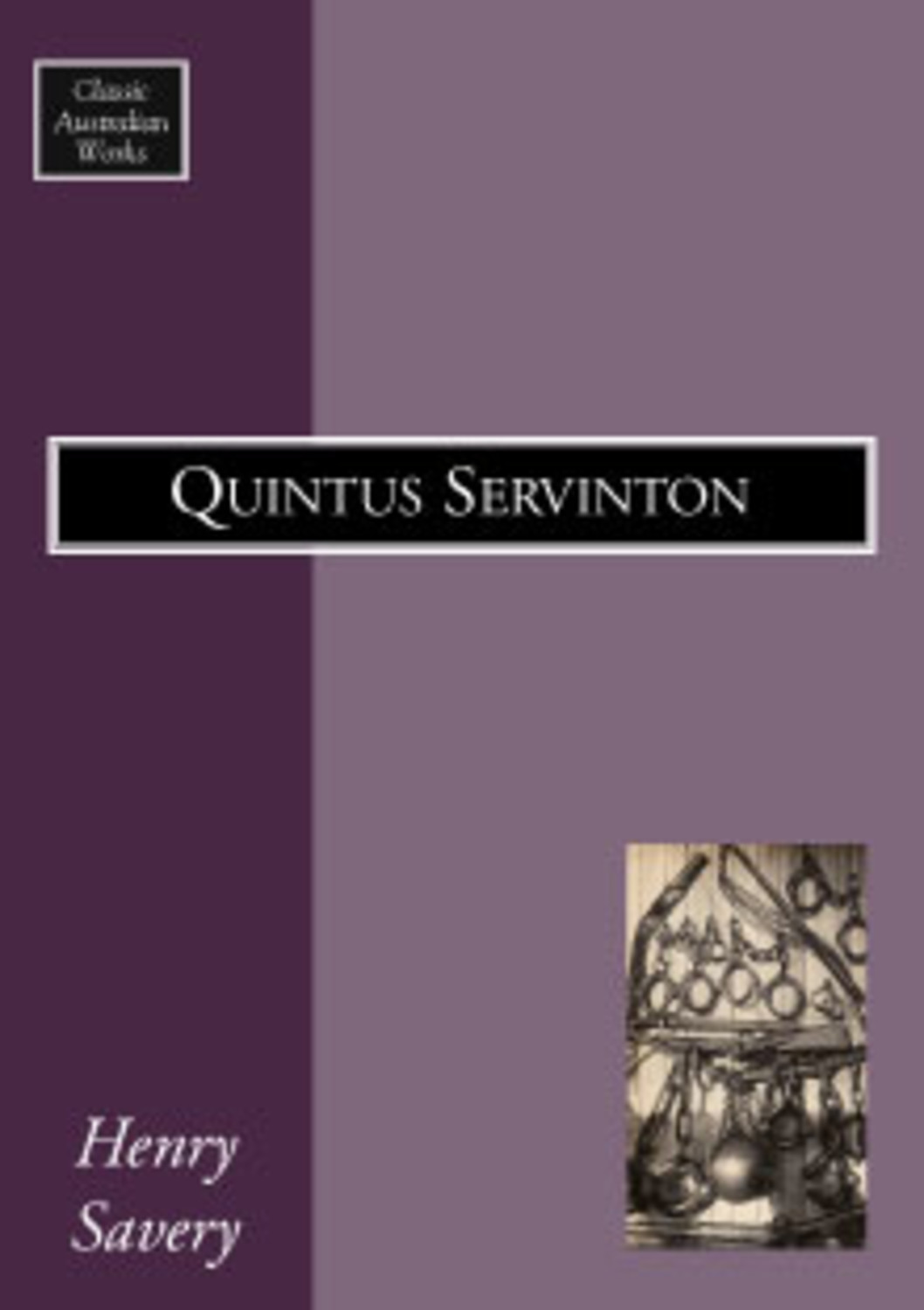 Share on Facebook Tweet on Twitter Email
Australia's convict past is never far away in Tasmania, where elegant stone bridges, the Georgian warehouses of Salamanca Place and the eerie ruins of Port Arthur are testimony to the back-breaking work and the hard lives endured by those sentenced to transportation. Quintus Servinton is another reminder of those cruel days. Subtitled "a tale, founded on incidents of real occurrence," the book is a loosely autobiographical story of a wayward fifth son, like Savery. Quintus Servinton (1830) is credited as being the first Australian novel, which, despite its dubious literary merit, gives it unique status. Henry Savery was born in 1791 in Somerset. He arrived in Hobart in 1825, having been sentenced to transportation for forgery. He might be completely unknown today had he not had a penchant for writing. Savery was released from servitude in 1832, having already published his major work. At Port Arthur, guides tell the story that he then sent for his wife, but she had an affair with a magistrate on the boat out, and returned to England, having been rejected by her husband. Savery was entrusted with banking work and tempted to re-offend. He appeared before the magistrate who had seduced his wife and was sent to the notorious penal settlement, Port Arthur, where he died in 1842.
Tags: Australian classics, Classic Australian Works, colonial Australia, convict history, Henry Savery, Tasmania
Format: paperback
Size: 210 × 148 × 22 mm
418 pages
ISBN: 9781920897048
Publication: 01 Dec 2003
Series: Classic Australian Works
Back to Classic Australian Works