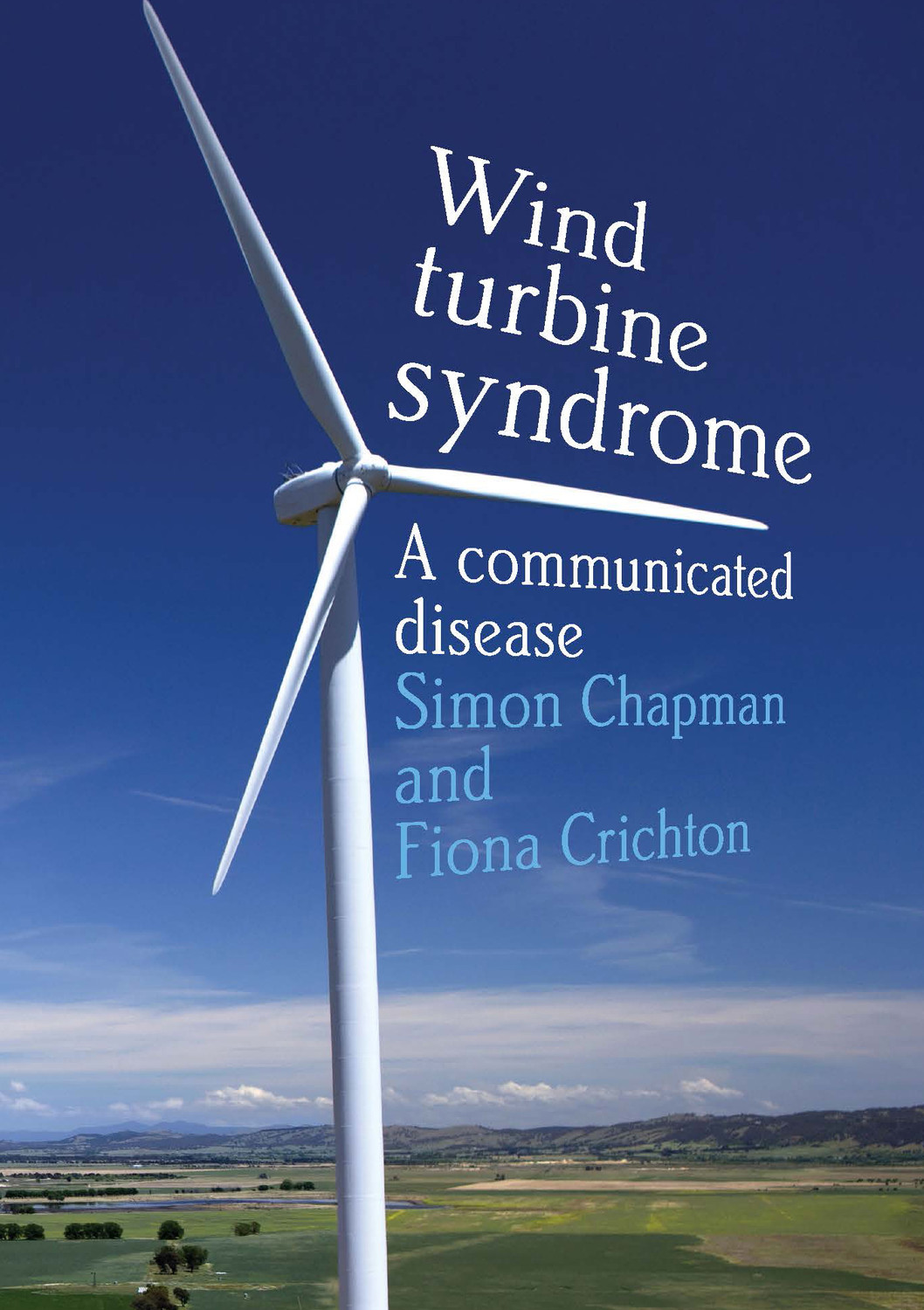 As governments around the world look for ways to curb fossil fuel emissions, there has been an increase in the use of renewable energy sources. Wind power is the cheapest source of large–scale renewable energy, and windfarms are often looked to as a solution. While they have generally been welcomed in rural communities, the introduction of new technology is often accompanied by a panic that these inventions are silently eroding people’s health, and wind turbines are no different.

This book's main focus is on the claims that wind turbines are the direct cause of a number of short- and long-term health problems. Recent studies suggest that illnesses caused by wind turbines have only been reported in communities where there has been negative publicity towards wind turbines. In short: people are worrying themselves sick. Featuring a detailed examination of the scientific evidence, an investigation into nocebo effects, profiles of leading windfarm opponenets, and an account of the strategies used by anti-windfarm interests, Wind Turbine Syndrome: A Communicated Disease is a critical account of the rise of the anti-windfarm movement.

‘Simon Chapman has become a touchstone for everything the extreme right hates: arguments grounded in fact, a passion for a healthier planet, and sometimes just a dose of plain common sense. His writing is erudition and conviction combined. Read on!’
Peter Garrett, Midnight Oil

‘This is an important and timely book. Wind power is an essential element of our response to climate change. This book shows that the spread of the technology has been slowed by misinformation, misunderstanding and barefaced lies. Everyone concerned about the need to slow climate change should read this book and use it to counter the dishonest campaign against renewable energy.’
Emeritus Professor Ian Lowe AO FTSE

Fiona Crichton recently completed her PhD in psychological medicine at the University of Auckland.

1. The history and growth of windfarms, and early objections
2. The advent of noise and health complaints
3. Core problems with health claims about windfarms
4. The best evidence opponents have to offer
5. The psychogenics of wind turbine complaints
6. Opponents of windfarms in Australia
7. How the anti-wind lobby reacts when challenged
8. Strategies for reducing anxiety and complaints

‘A meticulous book ... the arguments of the book are presented with such force and in such detail that it is difficult for a dispassionate reader to disagree with them.’
James Dunk   Australian Book Review

' ... a small number of anti-wind activists operating internationally have made wind turbine syndrome their cause celebre. They see themselves as "contemporary Galileos, fearlessly holding aloft the truth".'
Jill Margo   Financial Review