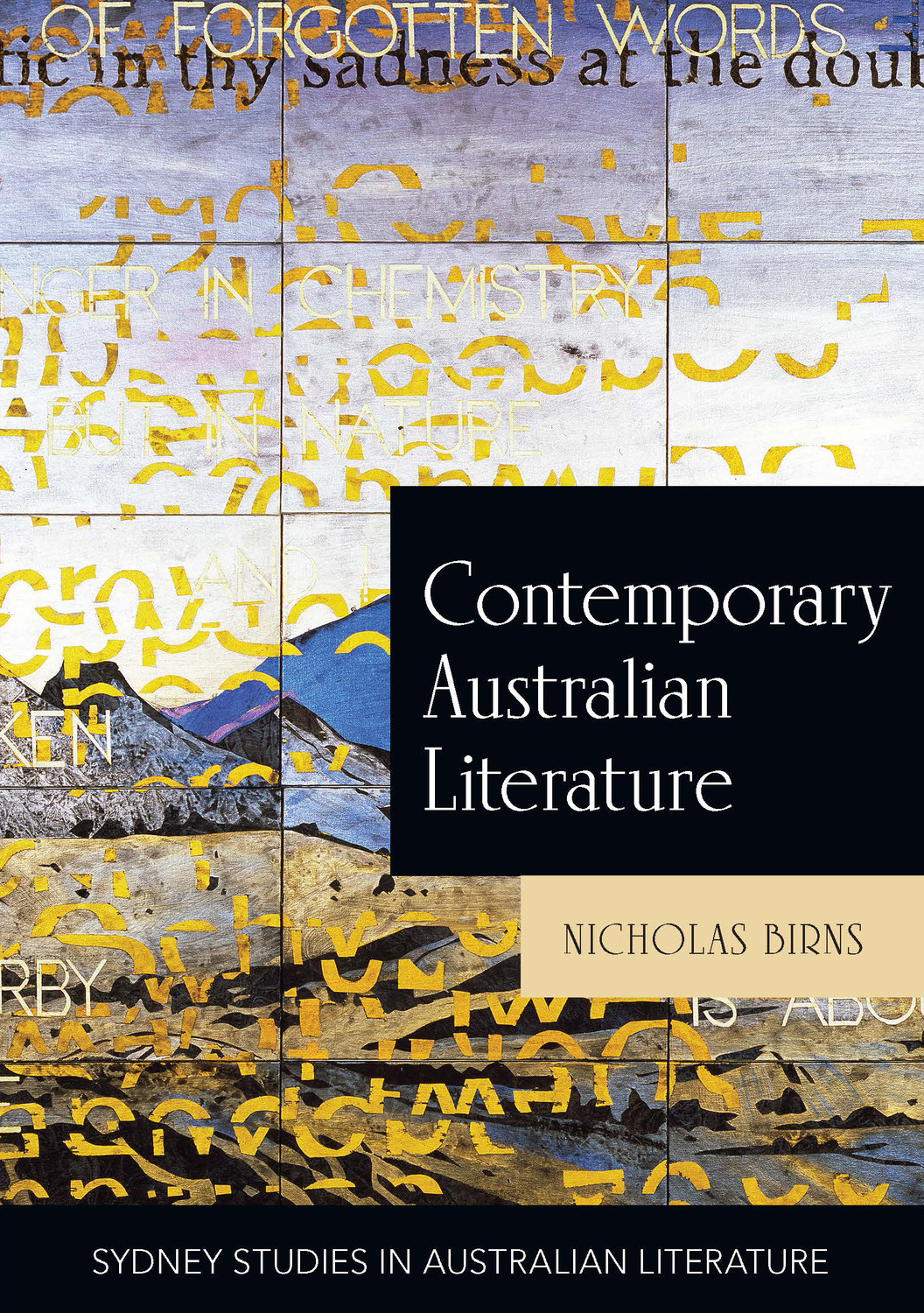 A World Not Yet Dead

Australia has been seen as a land of both punishment and refuge. Australian literature has explored these controlling alternatives, and vividly rendered the landscape on which they transpire. Twentieth-century writers left Australia to see the world; now Australia’s distance no longer provides sanctuary. But today the global perspective has arrived with a vengeance.

In Contemporary Australian Literature: A World Not Yet Dead, Nicholas Birns tells the story of how novelists, poets and critics, from Patrick White to Hannah Kent, from Alexis Wright to Christos Tsiolkas, responded to this condition. With rancour, concern and idealism, modern Australian literature conveys a tragic sense of the past yet an abiding vision of the way forward.

Birns paints a vivid picture of a rich Australian literary voice – one not lost to the churning of global markets, but in fact given new life by it. Contrary to the despairing of the critics, Australian literary identity continues to flourish. And as Birns finds, it is not one thing, but many.

The affects of contemporary Australian literature
5. The ludicrous pageant: challenging consensus through rancour
6. Failing to be separate: race, land, concern
7. Australia’s international styles: the idealisms of architecture and mobility

'In Birns’s vision, exemplary Australian prose and poetry are united in their responsiveness to the ‘unique challenge’ of neoliberalism and its ‘threats to the imagination’ ... In Contemporary Australian Literature Birns’s critical flexibility can be seen in how easily he draws poetry and prose into dialogue with one another’s ideas and histories.'
Bonnie Cassidy   Cordite Poetry Review

' ... though Birns - like most literary historians - is going over grounds that have already been covered, he manages to think outside the box by applying tenets of neoliberalism to Australian literary studies and one learns much from this book, not least from its valuable discussions of the American reception of Australian fiction.'
Jean-François Vernay   Commonwealth: Essays and Studies

‘Birns' book is much more than a survey of contemporary literature, or an analysis of neoliberalism in Australia; it is also a concerned and deliberate stand, an attempt to feel and to speak against the kind of 'general indifference' that the system relies on.’
Megan Nash   Southerly

‘Birns leaves us in no doubt that the dominant ideologies of neoliberalism should be resisted. In his excoriating critique, neoliberalism – although not without its ‘positive aspects’, such as cultural diversity and benefits to lifestyle and communications – essentially ‘degrades humanity into automatons of profit and loss, success and failure’ ... For all the vicissitudes, creative challenges and ‘slow violence’ ascribed to neoliberalism, this is a hopeful book, and a valuable addition to the study of Australian literature.’
Marion Rankine   Times Literary Supplement

‘Readers will come away from this thoughtful and wide-ranging book with a more positive and reconfigured sense of the merits of our national literature. [Birns’] faith in the ability of Ozlit to provide a strongly felt, aesthetically various and intellectually sly alternative to the current status quo is catching.’
Geordie Williamson   The Australian

‘Contemporary Australian Literature is a book of wide-ranging ideas and surprising conjunctions. It does not claim to offer authoritative readings, but its insistence that literature has a direct relationship to prevailing economic doctrine should stimulate new discussions among Australian readers.’
Susan Lever   Australian Book Review