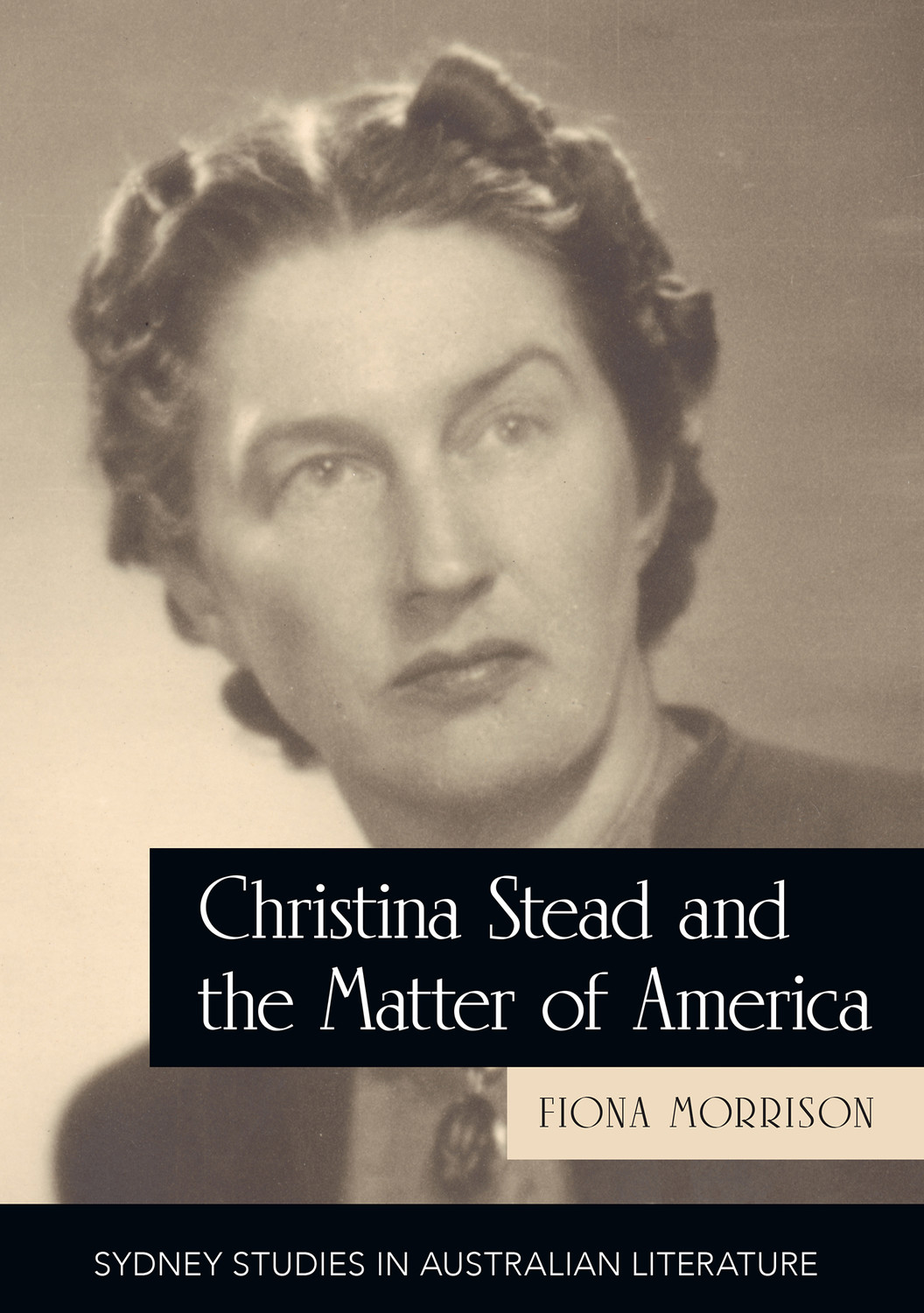 Christina Stead and the Matter of America

Although Christina Stead is best known for the mid-century masterpiece set in Washington D.C. and Baltimore, The Man Who Loved Children, it was not her only work about the America. Five of Christina Stead’s mid-career novels deal with the United States, capturing and critiquing American life with characteristic sharpness and originality.

In this examination of Stead’s American work, Fiona Morrison explores Stead’s profound engagement with American politics and culture and their influence on her “restlessly experimental” style. Through the turbulent political and artistic debates of the 1930s, the Second World War, and the emergence of McCarthyism, the “matter” of America provoked Stead to continue to create new ways of writing about politics, gender and modernity.

"This superb study of Stead’s fiction not only significantly advances scholarship on Stead but is a significant analysis of mid-twentieth-century fiction in its own right ... Brilliantly researched, written and argued, Morrison’s book offers a testimony to the capacities of literary scholarship to map the tectonic movement of ideas that shaped the modern world system." Tony Hughes-d'Aeth and panel, Walter McRae Russel Award

This is the first critical study to focus on Stead’s time in America and its influence on her writing. Morrison argues compellingly that Stead’s American novels “reveal the work of the greatest political woman writer of the mid twentieth century”, and that Stead’s account of American ideology and national identity remains extraordinarily prescient, even today.

Fiona Morrison is Senior Lecturer in English at the University of New South Wales. Her books include Masters in Pieces: The English Canon for the Twenty-First Century (with Michael Parker) and, as editor, Dorothy Hewett: Selected Prose. She is the non-fiction editor of Southerly and Vice President of the Association for the Study of Australian Literature.

1. Christina Stead’s “Westward Expansion”: Totality, avant-garde realism and the American folk
2. Fascist miscellanies and the allegory of the domestic front in The Man Who Loved Children
3. Debt, domestic enclosure and daughterly revolution in The Man Who Loved Children
4. The New York love market and the Picara Fortunata in Letty Fox: Her Luck
5. Men, mobility and capital relations A Little Tea, A Little Chat and The People with the Dogs
6. Gargantuan contradictions and the supercession of limits in I’m Dying Laughing

'Christina Stead and the Matter of America is a book that needed to be written. It will make you want to read Stead’s American novels – whether again, or for the first time. It is immensely readable, packed with juicy passages and incisive observations, responding to the energy and fearsome intellect of Stead’s work.'
Dr Brigid Rooney   mETAphor

‘Morrison’s book further develops an understanding of the American years and of Stead’s profound engagement with the nation in a critical period of history.’
Anne Pender   Australian Book Review

“a highly informed, astute study of one of the giants of world literature.”
Steven Carroll   Sydney Morning Herald