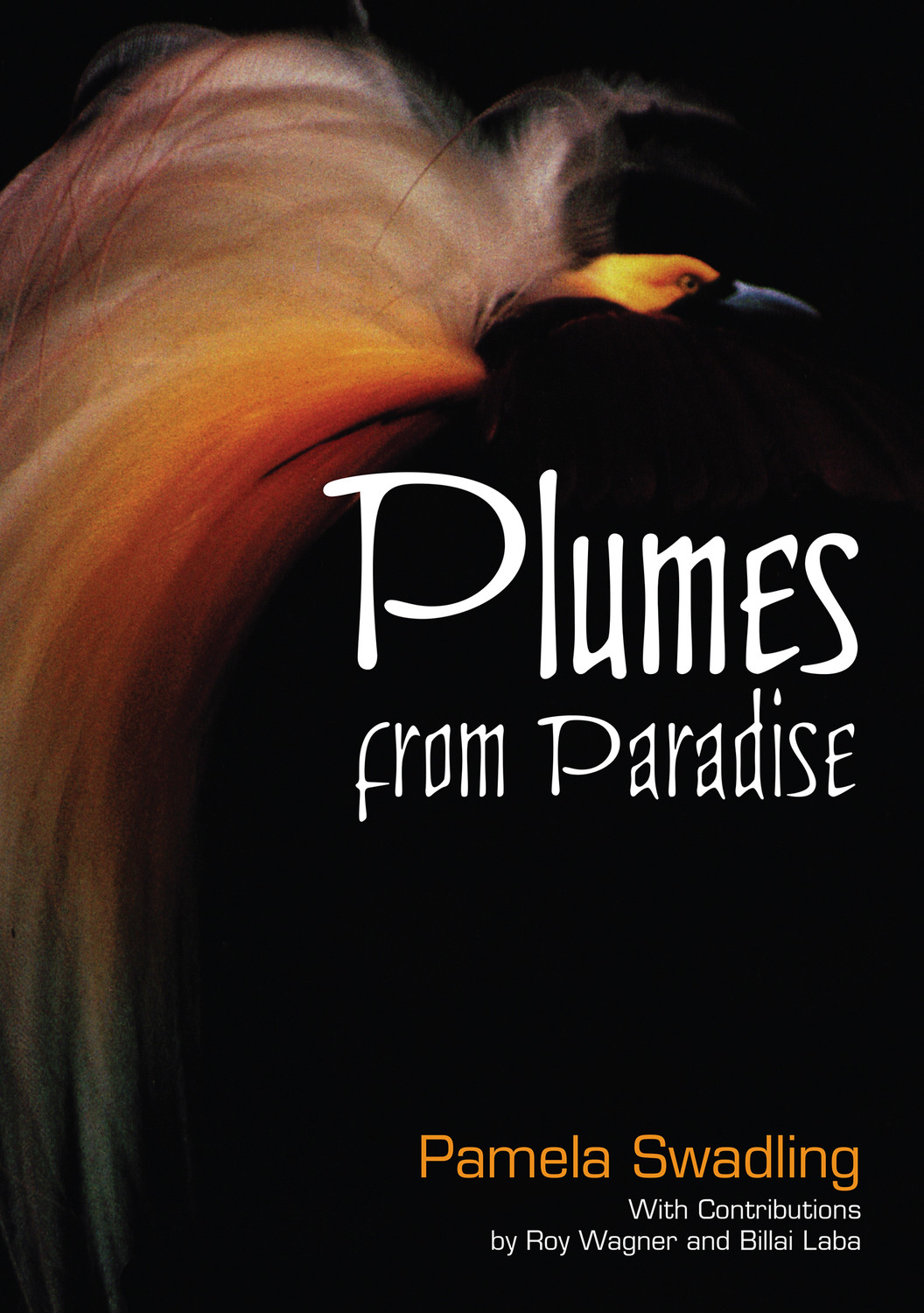 
Back to Asian studies