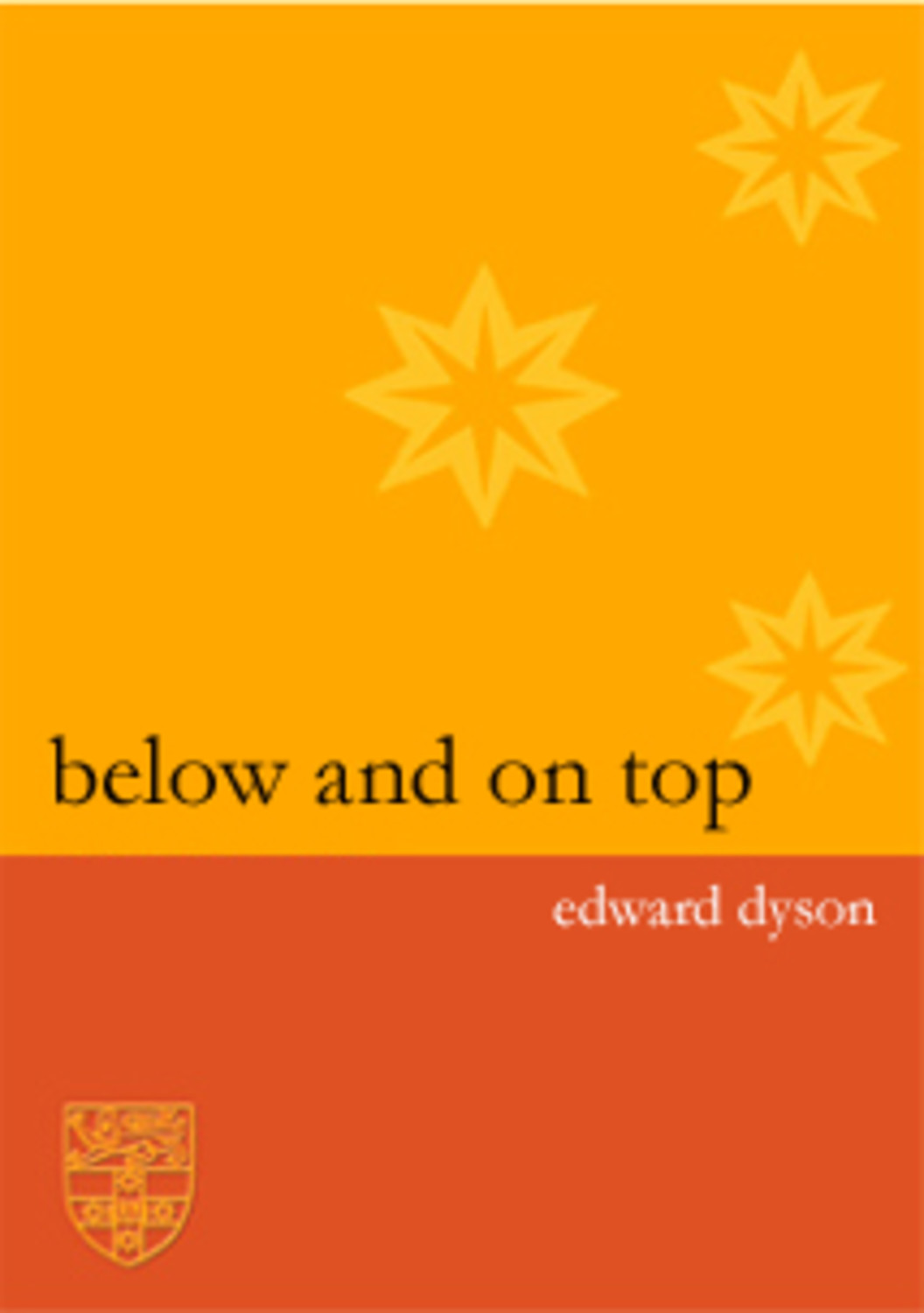 Below and on Top

Below and On Top was published in 1898 and is a collection of short stories about mining and life in the bush. It contains Dyson's most famous story the classic "The Golden Shanty" as well as the stories:

Edward Dyson (1865-1931) was born near Ballarat in Victoria and grew up in the bush and on the gold diggings. His experiences there enriched his later writings as a journalist and then freelance author.

Edward George Dyson (1865-1931) was a writer based in, and writing about, the Victorian goldfields. He contributed prose and poetry to the Bulletin and other publications of the time.

Preface
Of the true endeavour