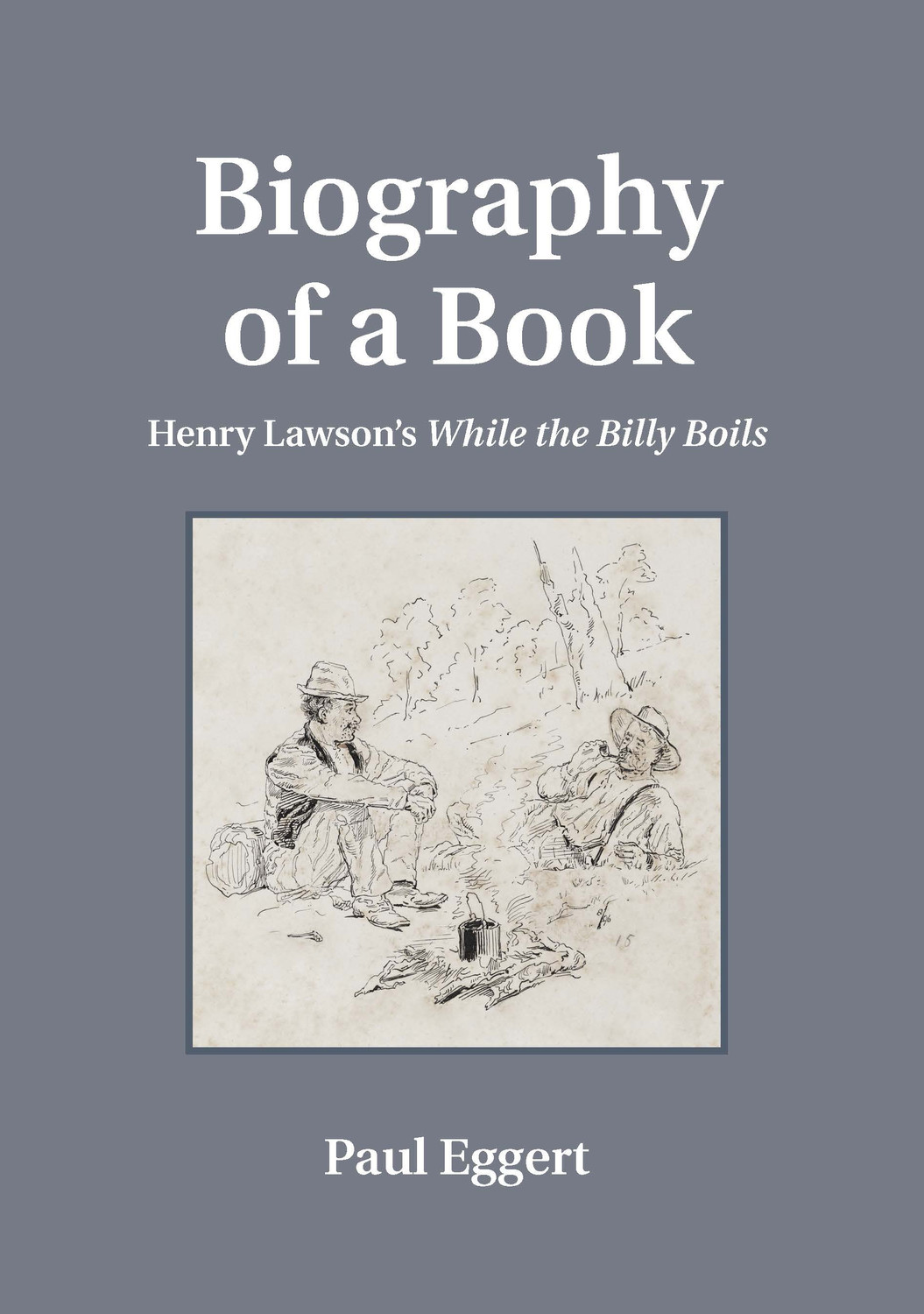 'The text was a collaborative effort – Lawson was not in sole control – and it is this collaboration which is so skilfully unwoven and dissected in Biography of a Book ... Biography of a Book rewrites literary history. For example, the myth of the 1890s, the spuriousness of which has been adumbrated previously by others, but without the benefit of the empirical evidence which Eggert now brings to the table, is severely shaken.'
Paul Brunton   Australian Book Review