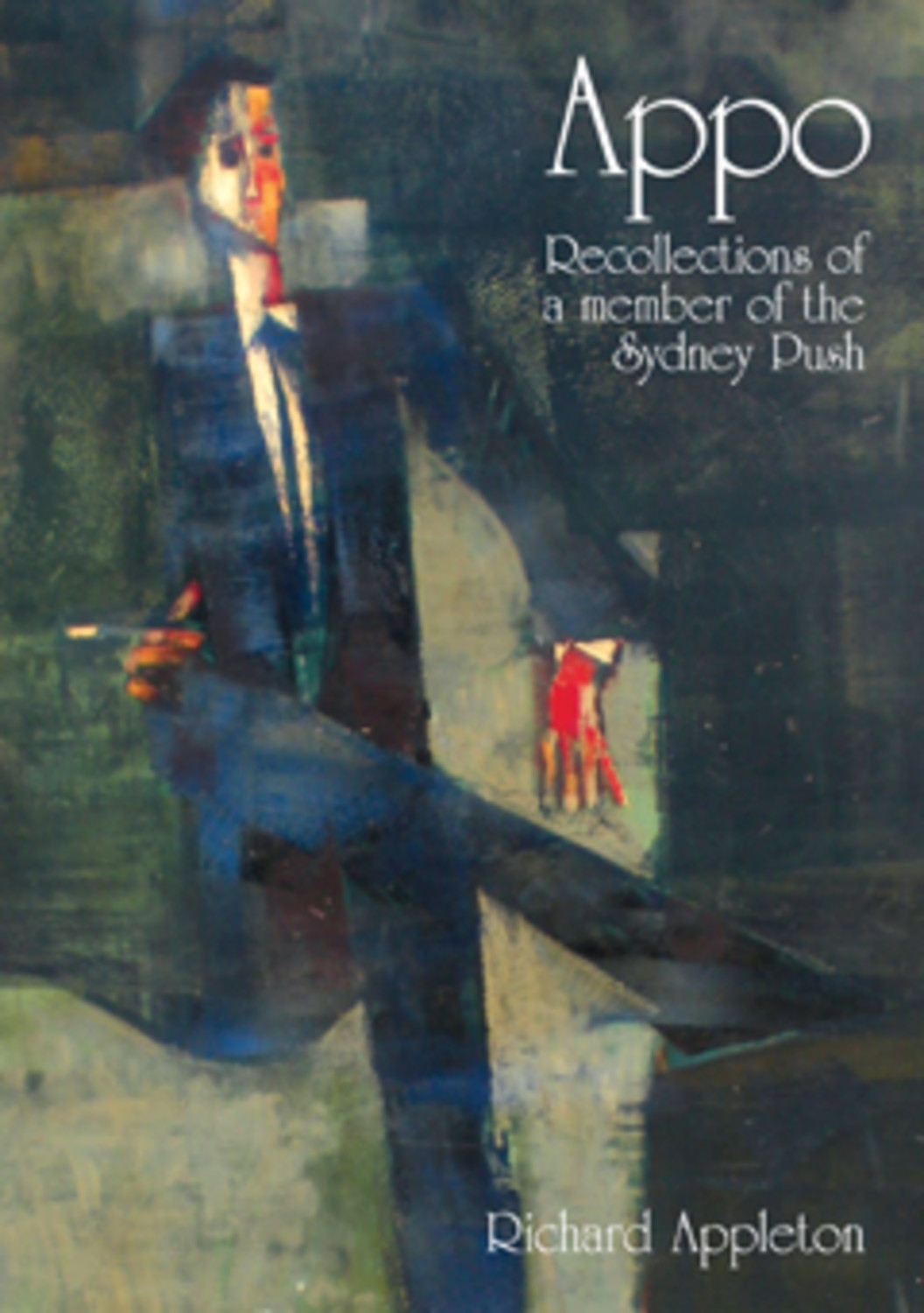 Recollections of a Member of the Sydney Push

As a poet, editor and author, Richard Appleton was driven by a love of language and ideas, and a desire that Australians might better understand their country and themselves. He wrote an incisive, accurate prose interspersed with a telling humour. This book provides fresh and valuable insights into Australia’s evolving society, politics and culture over the second half of the 20th century.

“Recollections of a Member of the Sydney Push is full of revelations for a Melbourne person, reminding me of a time when most Australians lived in parallel universes. Richard and I were born in the same year but he operated inside the milieu of Sydney libertarianism, far removed from the prim Methodism and Fabian socialism which existed, without flourishing, in Melbourne. As a Labor Party activist, Richard became increasingly frustrated by the way factions operated, and his experiences had an eerie resemblance to my own. He worked creatively in editing new editions of The Australian Encyclopaedia in which I played a tiny role as contributor, and his chapters on this project are hilarious. Richard has left a valuable and provoking memoir which I encourage you to read.”
– Barry Jones

“Philosopher and encyclopaedist Richard Appleton was a doyen of the Sydney Push, our most original Bohemia. For forty years, he was famed there for his debonair ways, his cigarette-holders and his dramatic Parisian car, but also for his gift of sharing friendship. The Navy’s loss was a clear gain for our culture.”
– Les Murray

Appo was a poet, author and editor, driven by a love of language and a desire that Australians might better understand their country and themselves. He worked as an Argentine ant killer, a farm worker and a tram conductor, before starting editorial work for various publishers, including Sydney University Press. From there, his role as editor of the Australian Encyclopedia and his involvement in the Australian Labor Party carved out a place for Appo in the cultural and political landscape of Sydney.

Introduction
1. And then, to the Lincoln
2. Three was a crowd
3. Only two kinds of people in this world
4. And back to the Lincoln
5. My time in the Communist Party
6. At the Golden Cabbage
7. From the Push to the bush
8. To the Tudor again
9. Hot work – if you can get it
10. Melbourne interludes – I
11. Melbourne interludes – II
12. Of divorce, copulation and death
13. Under the bridge
14. Trots (with) Ky
15. Darlington days
16. Pluralism and propositions
17. Katoomba: problems, protests and progeny
18. Soft Labor in the Blue Mountains
19. The encyclopaedist charmed
20. Matrimonial blues
21. The encyclopaedist un-charmed
22. Hard Labor in Sydney’s Inner West
23. The encyclopaedist outcast
24. A discordant duet of swan-songs
25. Penultimatums
26. The last word

‘Appleton’s life, told here in such an entertaining fashion, is not only emblematic of the Push but, in many ways, emblematic of a large number of intelligent, sleepwalking urban males who grew up after World War II … It is a very important and illuminating social and historical document and, because Appleton is a poet, it is beautifully written.’
Bruce Elder   Sydney Morning Herald