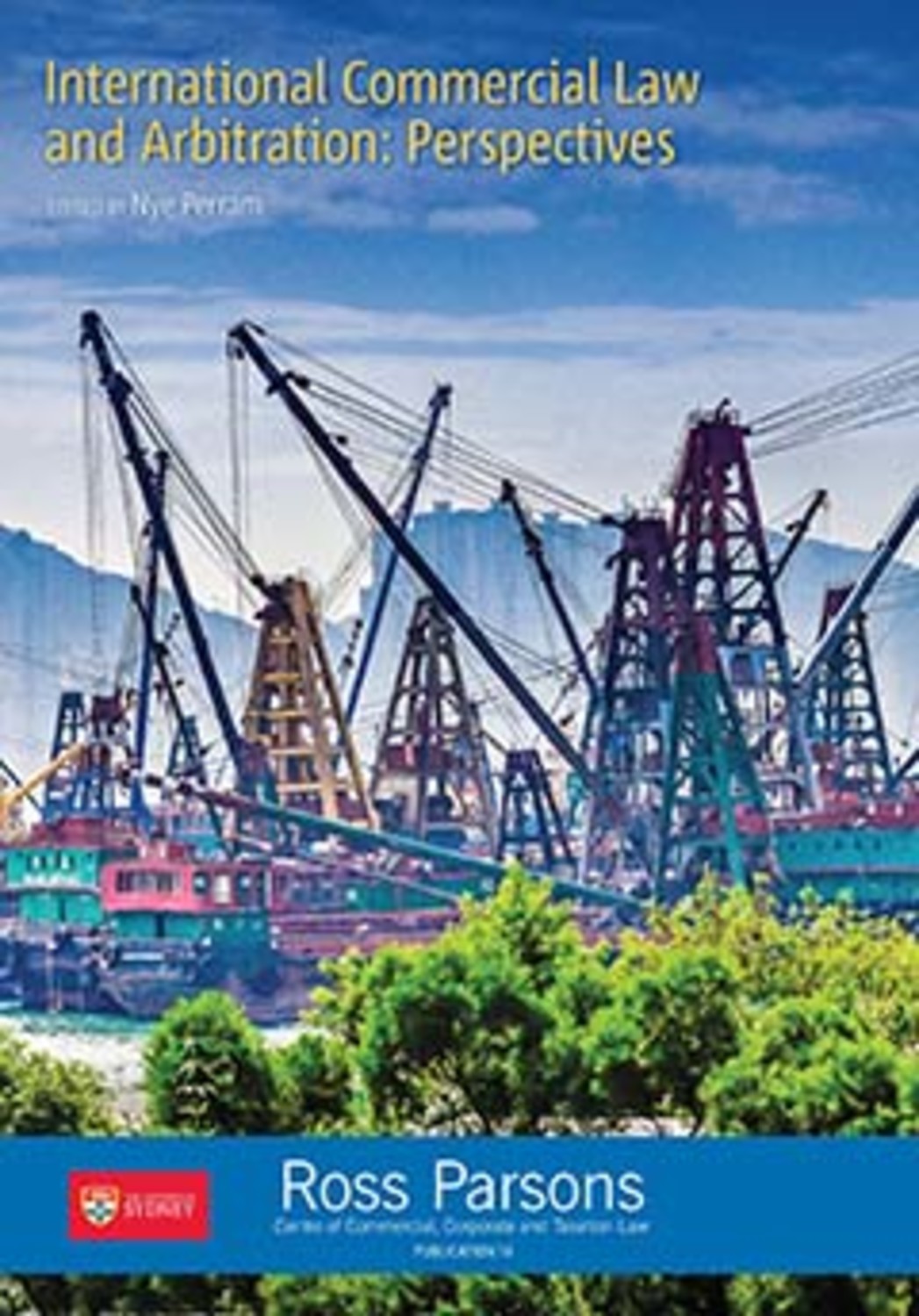 his book comprises the papers and proceedings of an International Commercial Law and Arbitration Conference, held at the Federal Court of Australia in Sydney on 22–23 August 2013.

The six working sessions of the conference, and hence the six chapter titles of this book, are as follows: