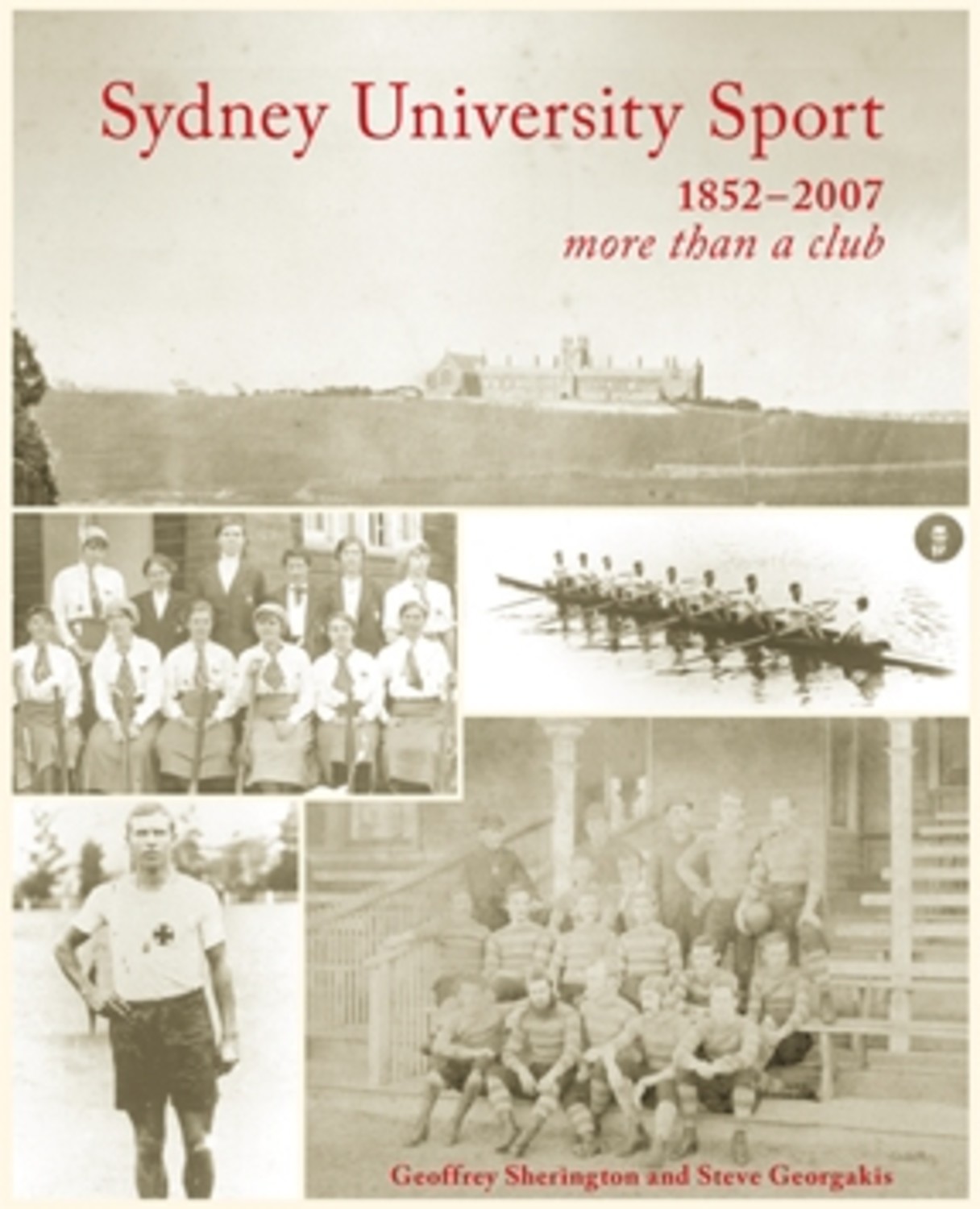 More than a Club

Sydney University Sport 1852-2007: More than a Club is recommended reading for anyone involved in sport and education - from sport administrators and coaches, to historians, students, researchers and policy-makers. It will provide valuable understanding of the place and meaning of sport in the context of Australian schools and universities.

Steve Georgakis is a senior lecturer in health education and primary education at the University of Sydney.

Part 1: the foundation years 1852–1890
1. The amateur ideal and the institutionalisation of sport
2. The cricket club
3. The football club
4. The boat, athletic and lawn tennis clubs

Part 2: in union is strength 1890–1919
5. The establishment of the Sydney University Sports Union
6. The dominant five
7. The establishment and decline of other clubs
8. Intercollegiate and interfaculty traditions
9. The great war
10. Women’s sporting traditions 1882–1919

Part 3: lost opportunities 1919–1945
11. The union in trouble
12. Amateur rugby league club
13. The old club culture
14. The creation of new clubs
15. The men’s colleges
16. The rise of interfaculty
17. The inter-war years for women
18. AUSA and the standardisation of intervarsity

Part 4: the consolidation of sport at the University 1946–1989
19. The emerging dilemma of sport within the University
20. The expansion of physical facilities
21. The traditional clubs
22. The post-World War Two women’s sports association
23. The end of the road

Back to Education and study