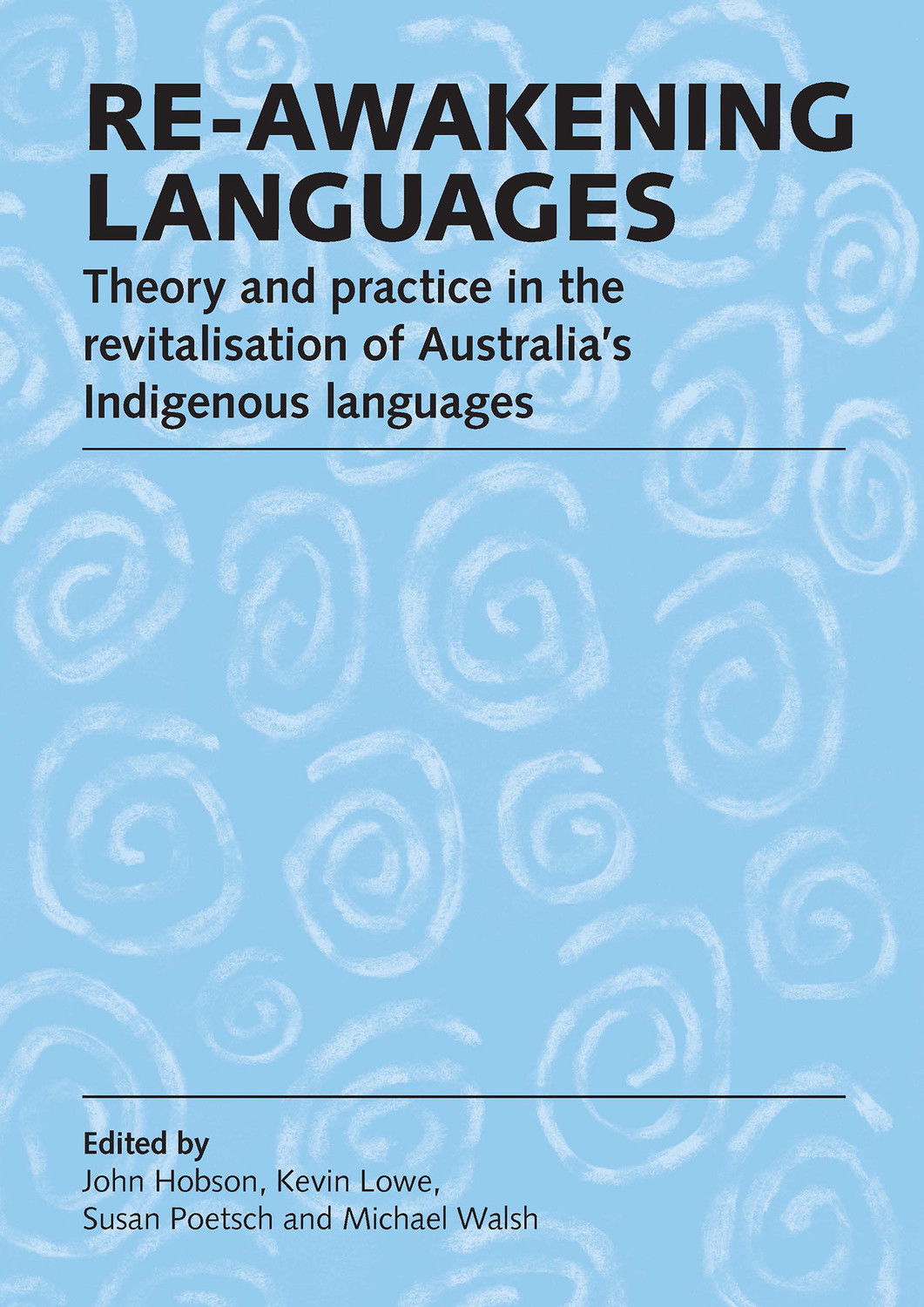 Theory and Practice in the Revitalisation of Australia's Indigenous Languages

The Indigenous languages of Australia have been undergoing a renaissance over recent decades. Many languages that had long ceased to be heard in public and consequently deemed 'dead' or 'extinct', have begun to emerge.

Geographically and linguistically isolated, revitalisers of Indigenous Australian languages have often struggled to find guidance for their circumstances, unaware of the others walking a similar path. In this context Re-awakening Languages seeks to provide the first comprehensive snapshot of the actions and aspirations of Indigenous people and their supporters for the revitalisation of Australian languages in the 21st century.

The contributions to this volume describe the satisfactions and tensions of this ongoing struggle. They also draw attention to the need for effective planning and strong advocacy at the highest political and administrative levels, if language revitalisation in Australia is to be successful and people's efforts are to have longevity.

John Hobson is a lecturer in Indigenous education at the University of Sydney.

Michael Walsh is an honorary associate of linguistics at the University of Sydney.

Susan Poetsch is a lecturer in Indigenous education at the University of Sydney.

'Re-awakening Languages has a very broad scope but it also has enough detail to be useful to many specific interests. It is an excellent introduction to the current issues around Australian Indigenous languages. It would be particularly valuable to managers in the various education systems who have too often demonstrated rather limited understanding of this area.'
John Henderson   The Australian Journal of Indigenous Education