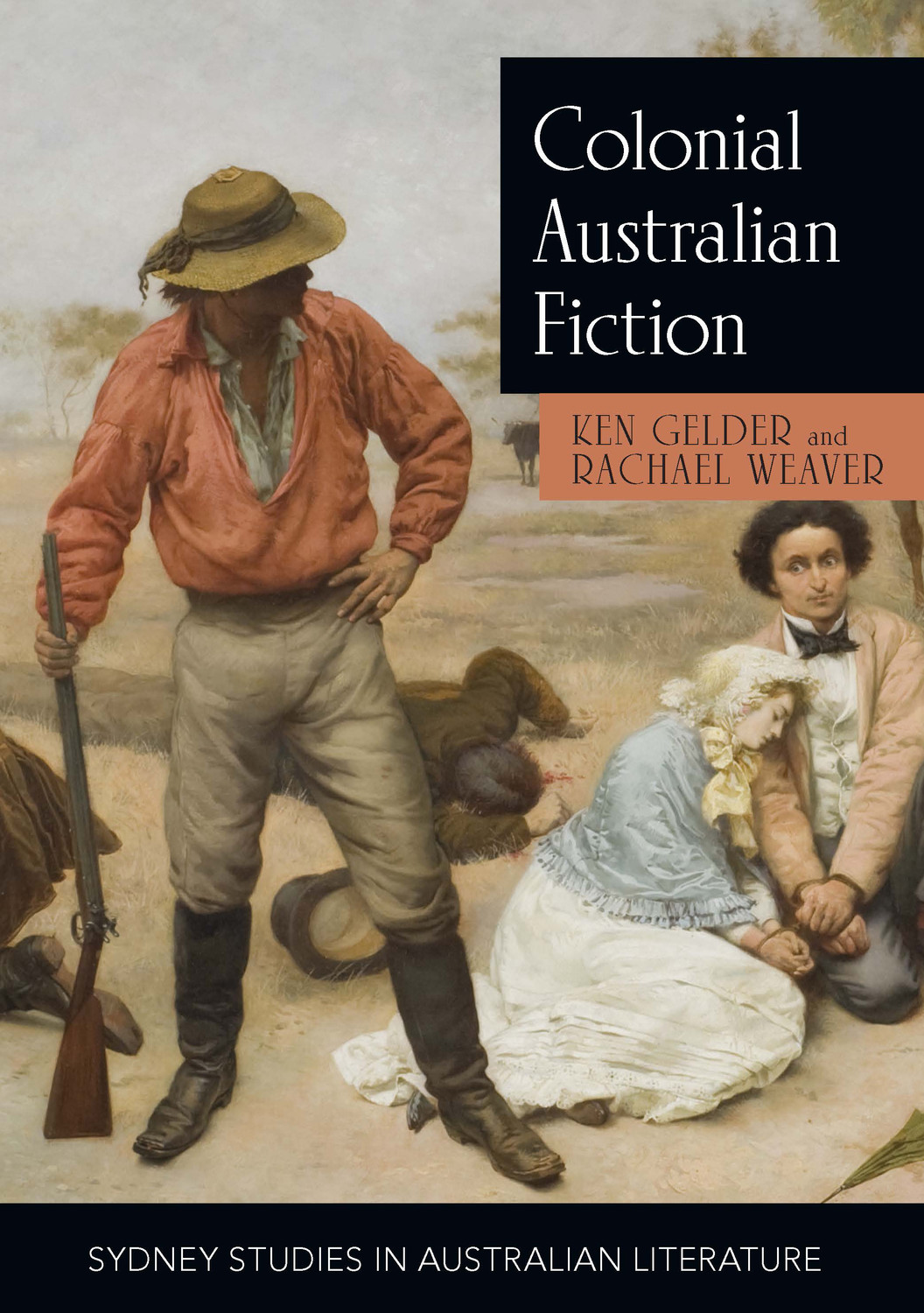 'The authors are to be congratulated for drawing attention to the amount and variety of fiction about Australian life published during the nineteenth-century. This book is an entertaining read as well as a scholarly one, drawing on extensive research into primary sources as well as a wide range of critical and historical work.'
Elizabeth Webby   Australian Literary Studies