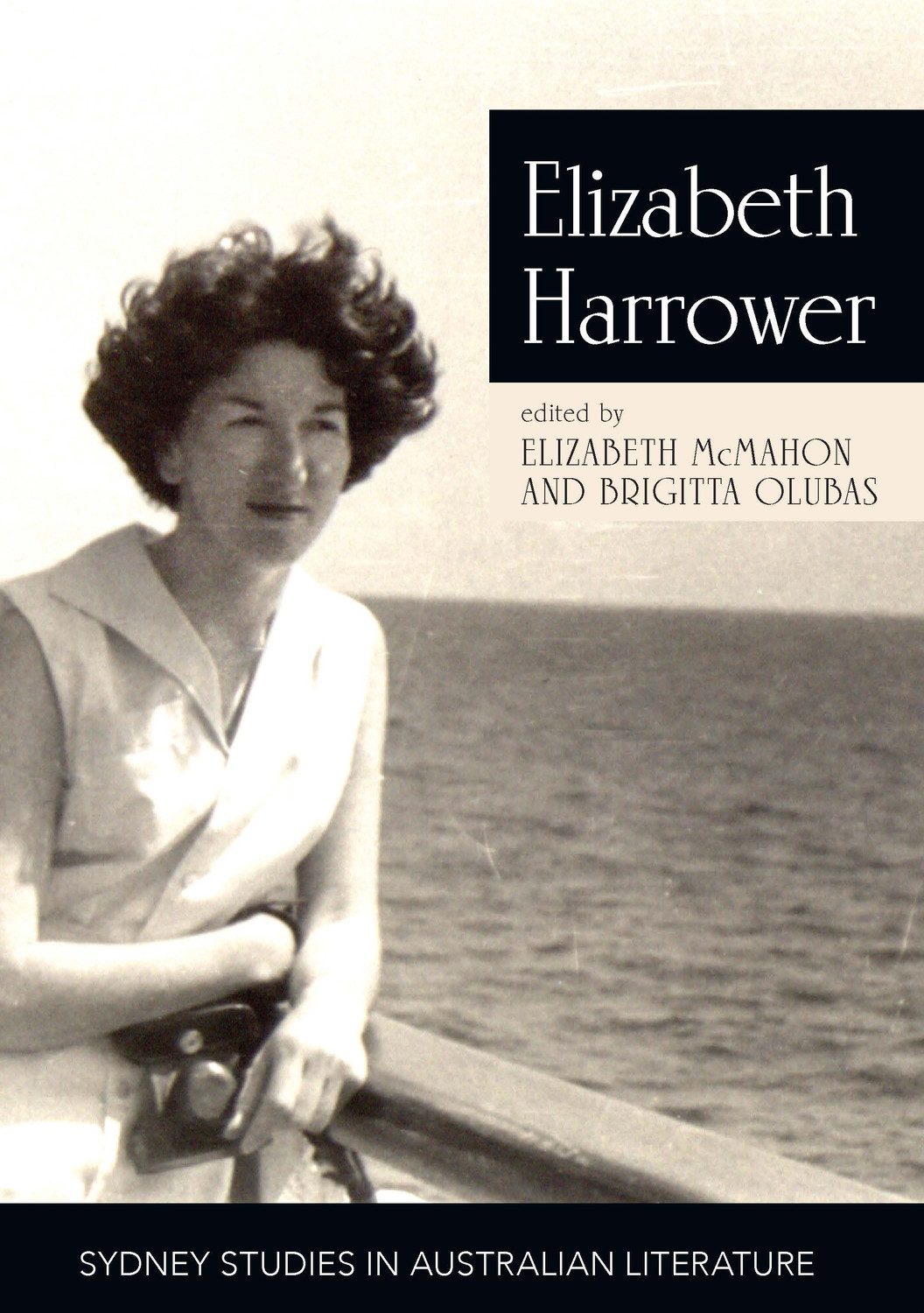 Elizabeth Harrower: Critical Essays is the first sustained study of this acclaimed Australian author. It brings together two celebrated novelists and ten noted critics of Australian literature to consider the legacy and continuing importance of this major literary figure.

The essays examine all of Harrower’s published fiction, from her first short story to the long-delayed publication of In Certain Circles in 2014. Together they provide an wide ranging introduction to the extraordinary imaginative and intellectual project of her work. They explore her engagement with 20th-century history and post-war society, with modernism and modernity, and with the personal impacts of mass media, technology and industry. They demonstrate her grasp of the ethical and philosophical challenges confronting her readers and characters in late modernity as seen from a number of distinctive vantage points, including the harbourside mansions and commercial centres of post-war Sydney, the suburbs of industrial Newcastle and the bed-sitters of expatriate London in the 1960s.

Together the essays offer new insights into an Australian writer at the crossroads of modernism and postmodernism, inviting readers to read and re-engage with Harrower’s work in a new light.

Elizabeth McMahon is an associate professor of Australian literature at the University of New South Wales.

‘Harrower inspires some unsurprisingly personal responses, which make up the first few essays in this collection … As the collection continues, these refreshingly punchy accounts give way to more traditional critical essays … Elizabeth Harrower: Critical essays is a welcome attempt to compensate for a fifty-year silence, but there is much still to be said about this distinctively Australian writer.‘
Antonia Cundy   The Times Literary Supplement

‘Both individually and as a collection, the chapters offer an appreciation of the historical place Harrower’s work has in ‘Australian literature’, but they also set out to question the usefulness of such nationalist frameworks today for understanding Harrower’s oeuvre. If the collection has had a hand in ‘rediscovering’ Harrower and her work, the result is not only the recuperation of ‘lost (classic) texts’, but also new assessments and intelligent interpretations of Harrower’s writing.‘
Tanya Dalziell   Australian Literary Studies

‘Like many Australian writers, especially the women, Harrower’s work has lacked sustained critical attention, and this book has an important role to play as the first collection of critical essays on her oeuvre.’
Susan Sheridan   Australian Book Review

Back to Literary studies