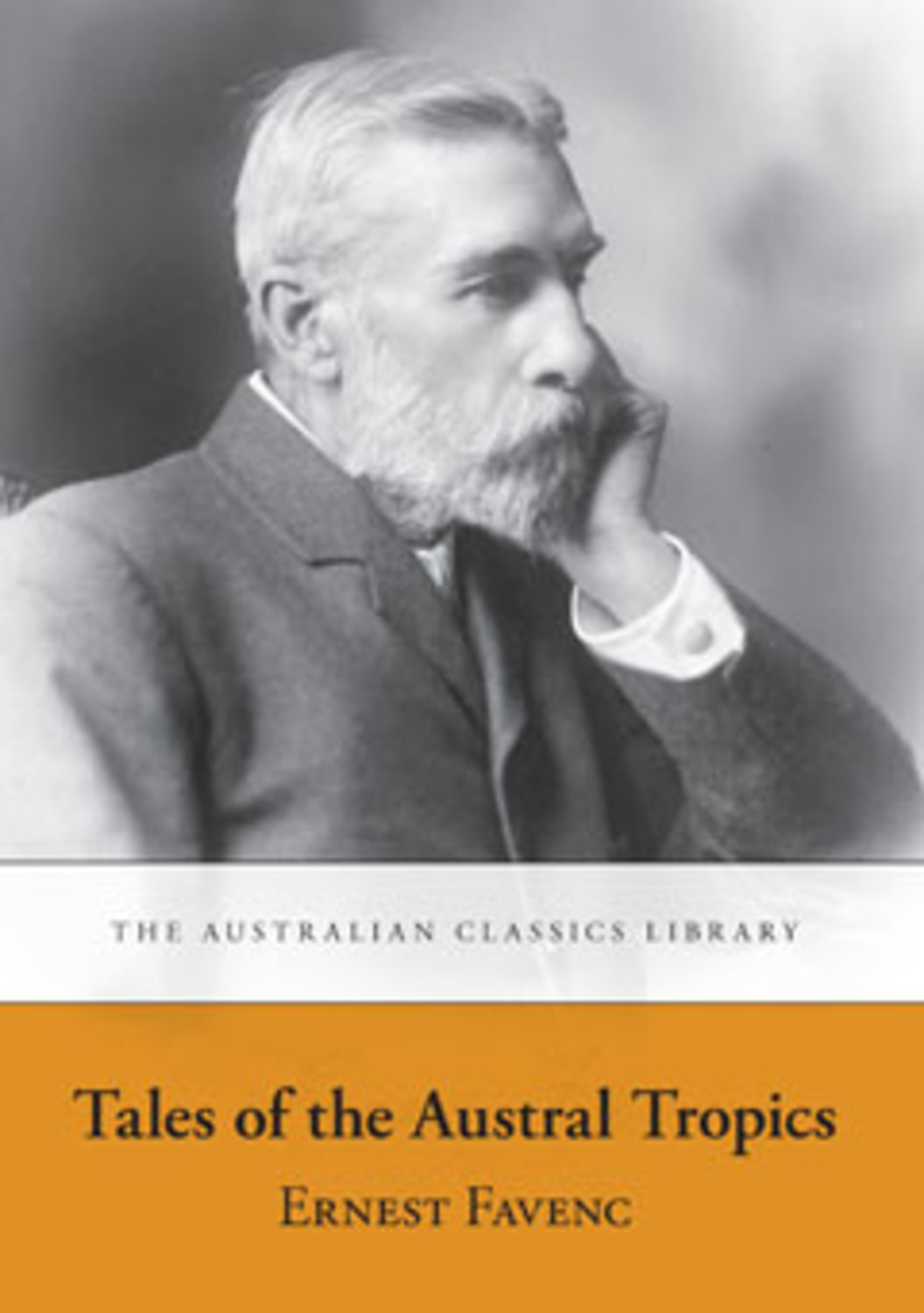 Back to Tales of the Austral Tropics