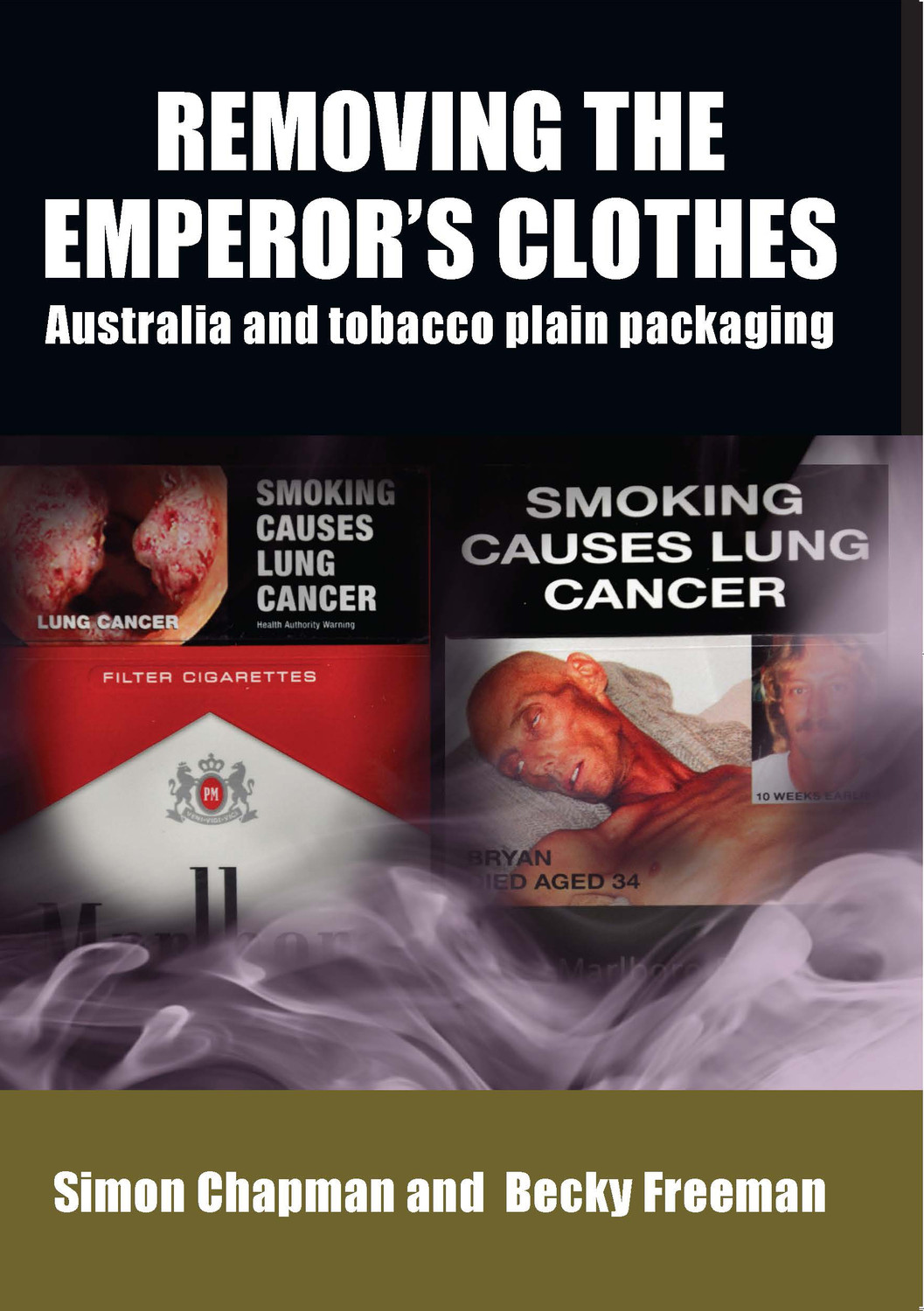 Back to Removing the Emperor's Clothes