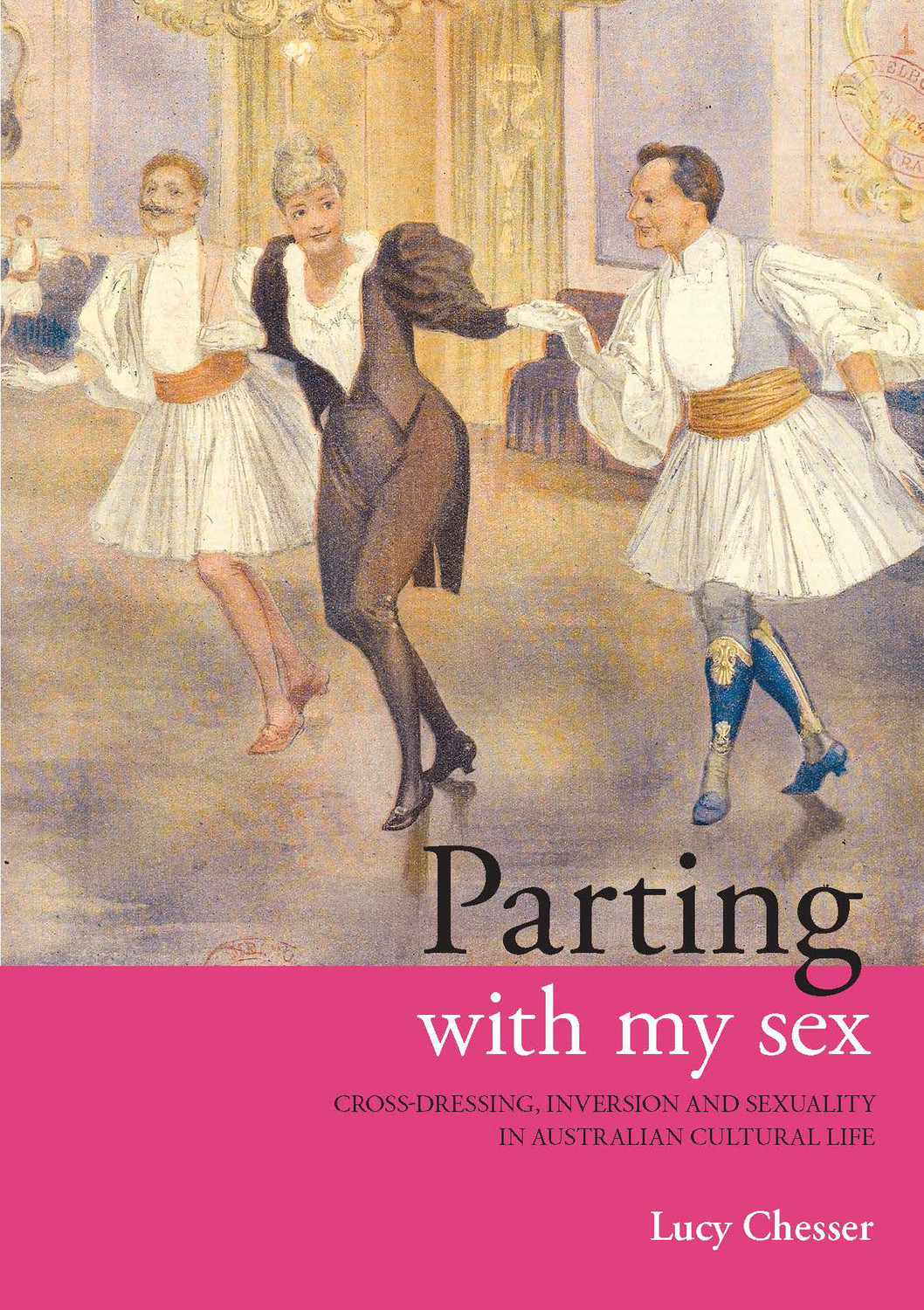 Back to Parting with my Sex